Leaders of the Big Four CPA firms and other major companies are stepping in and asking Congress to allow a smooth transition to the Biden administration as Congress prepares for a certification of the Electoral College vote on Wednesday.

The normally perfunctory vote usually occurs every four years without incident in Congress, but this year, amid continuing allegations by President Trump of voter fraud, a group of Republicans in both the House and Senate have announced plans to challenge the count of the Electoral College results.

On Monday, a group of business leaders in New York called on Congress to approve the transition. “This presidential election has been decided and it is time for the country to move forward,” they wrote in an open letter from the Partnership for New York City. “President-elect Joe Biden and Vice President-elect Kamala Harris have won the Electoral College and the courts have rejected challenges to the electoral process. Congress should certify the electoral vote on Wednesday, January 6. Attempts to thwart or delay this process run counter to the essential tenets of our democracy.

“The incoming Biden administration faces the urgent tasks of defeating COVID-19 and restoring the livelihoods of millions of Americans who have lost jobs and businesses during the pandemic,” they added. “Our duly-elected leaders deserve the respect and bipartisan support of all Americans at a moment when we are dealing with the worst health and economic crises in modern history. There should be no further delay in the orderly transfer of power.” 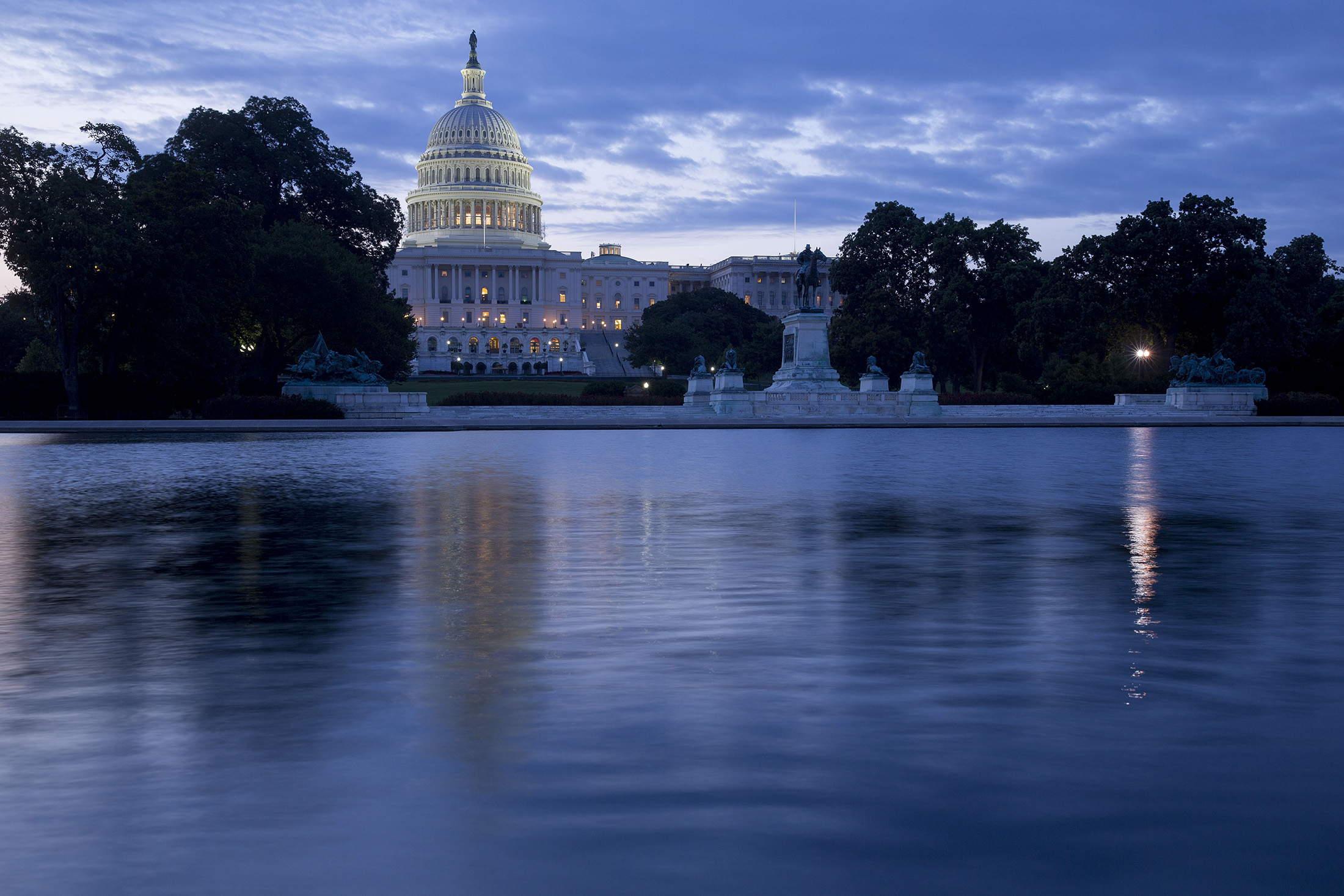 The Partnership for New York City posted an open letter in November urging a transition to the Biden administration after the election (see story). It was signed by many of the same business leaders.

President-elect Joe Biden won 306 votes in the Electoral College, compared to 232 for Trump. Biden’s margin over Trump is even wider, over 7 million votes. Nevertheless, Trump and his attorneys have continued to insist on allegations of voter fraud and election irregularities despite losing over 50 lawsuits. Even so, 12 Republican senators and approximately 140 Republicans in the House plan to challenge certification of the Electoral College vote on Wednesday. The effort is not expected to succeed, since it would require the Democratic-controlled House to approve, and many Republicans in the Senate have registered their opposition to the effort.

However, Trump is continuing to pressure Republican lawmakers and state election officials, including a call Saturday with Georgia Secretary of State Brad Raffensberger. A recording of the call, which was posted Sunday by the Washington Post, included a request from Trump for enough votes to overcome Biden’s lead of 11,779 votes. “I just want to find 11,780 votes,” Trump said.