While South Africa’s largest lender is open to talks on how to restructure the 200 billion-rand ($13.6 billion) program to drive up demand, it rejects suggestions to swap into grants the loans that have been provided, Chief Executive Officer Sim Tshabalala said in the bank’s annual report.

“Apart from the unfair burden that a conversion to grants would place on our depositors and investors, and on taxpayers, we think that converting loans into grants would set a very undesirable precedent,” he said.

President Cyril Ramaphosa has criticized the nation’s biggest banks for failing to speedily disburse credit under the initiative started in May. The Banking Association of South Africa has said that total allocations were unlikely to reach 10% of the program’s capacity.

The program is due to expire on April 11. A review by the banking association found many business owners had opted for relief arrangements with their individual banks over loans from the program.

If the decision is to forgo payment of loans already issued, the cost “would be too high at a time when South Africa is under extreme fiscal stress,” according to Tshabalala. The nation meanwhile needs its resources to pay for vaccines and other medical supplies, he said.

Ramaphosa’s administration last year unveiled a 500 billion-rand support package by re-prioritizing spending from existing budgets. Banks were roped in to distribute loans guaranteed by the government to small- to medium-sized businesses, starting with 100 billion rand of disbursements before doubling up.

While there was disappointment around how the program has fallen short of its capacity, efforts by banks could only go so far in counteracting the effects of the country’s deepest economic contraction in a century, Tshabalala said.

“Good business people are never keen to take up a loan unless they are confident about their capacity to use the funds productively and about their ability to repay the loan,” he said. 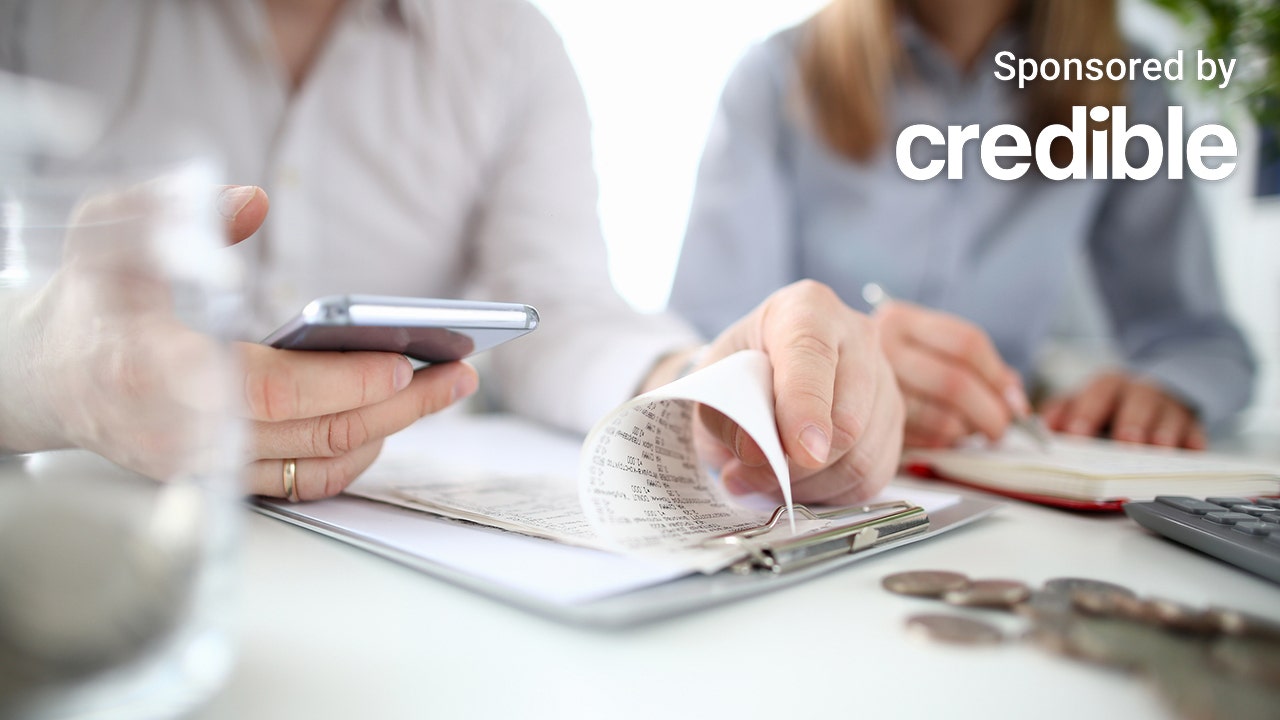