About 270,000 CalPERS health insurance policyholders who aren’t protected from “surprise” medical bills will be protected from the bills starting in 2022.

The bills come after patients unknowingly or unexpectedly receive treatment from doctors or hospitals that aren’t in their insurance plans’ networks. Out-of-network treatment is much more expensive than in-network treatment

Surprise bills most commonly occur when patients are taken to out-of-network hospitals in emergencies or when they visit in-network hospitals only to find out later that a particular doctor or specialist at the hospital wasn’t in their insurance plan’s network.

California law already protects most people from the practice of surprise billing, including those with CalPERS HMO plans. Medicare and Medicare Advantage plans have their own limits and protections against surprise billing, also known as “balance billing.” But some health insurance plans that are regulated by the federal government, including CalPERS’ PPO plans, aren’t subject to California’s protections.

Under the new law, patients won’t be billed more in those situations than what they would normally pay. Instead, doctors and insurance companies will have to work out how much the insurer will pay for the treatment. The change applies to the PERS Choice, PERS Select and PERS Care plans.

The law covers emergency flights but, in a big exception, it doesn’t cover ambulance bills.

“It isn’t perfect, but the legislation gives critical protections to the 270,300 CalPERS members in our self-insured PPO plans, who aren’t currently safeguarded from surprise bills under California law,” CalPERS Chief Health Director Don Moulds said in an emailed statement. “After years of advocating strenuously for better protections, we’re pleased to see this important legislation enacted.”

Those figures likely include people who knew they were getting out-of-network treatment, for example, those who chose an out-of-network doctor on a friend’s recommendation. 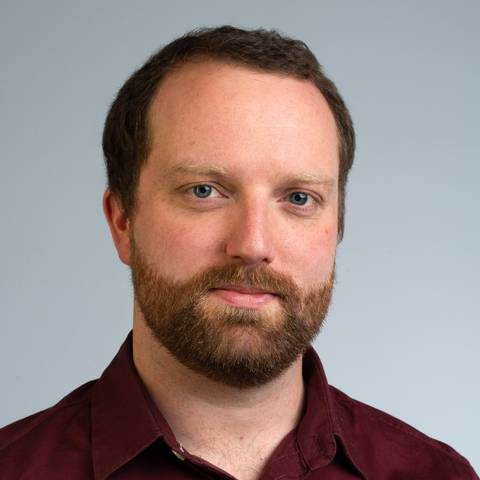 Wes Venteicher anchors The Bee’s popular State Worker coverage in the newspaper’s Capitol Bureau. He covers taxes, pensions, unions, state spending and California government. A Montana native, he reported on health care and politics in Chicago and Pittsburgh before joining The Bee in 2018.