In a scramble to stop Florida’s soaring homeowners insurance rates, state lawmakers are close to passing a bill that would reduce the amount of time to file a claim and allow Citizens Property Insurance to raise its rates above 10%.

The Florida House voted 74-43 on Wednesday on a bill that would reduce the time to file a property insurance claim from three years to two years and stop contractors and public adjusters from soliciting homeowners to file a claim.

While homeowners’ insurance rates have been rising, state lawmakers, including Republicans in the House and Senate, are split on how best to address it.

The Senate has already voted on its own version of Senate Bill 76, which also reduces the time to file a claim by one year, and allows Citizens Property Insurance, Florida’s state-run insurance company, to raise its rates. The Senate bill also prohibits Citizens from lowering its rates.

Lawmakers have until Friday, when the legislative session is expected to end, to resolve any differences between the bills.

“There isn’t a person in the room here who doesn’t agree there’s a problem with insurance rates rising at 25 to 30 percent per year,” said Rep. Bob Rommel, R-Naples, on Wednesday. “If we do nothing, they will double in two years.”

Even without a hurricane making landfall in the Sunshine State last year, Florida’s property insurance market posted one of its worst financial performances in 2020.

Fifty-six Florida insurers reported a combined $1.57 billion in underwriting losses, according to financial data obtained by the Tampa Bay Times, spending more on claims and expenses than they brought in through premiums. The figure marks the industry’s fifth consecutive year of losses in the state and is more than two-and-a-half times what those companies lost in 2019.

As a result, Floridians across the state have seen their rates increase recently, many by double digits. Last year, the Florida Office of Insurance Regulation approved 105 homeowners insurance rate increases, and some companies put in for more than one. More than half the hikes were greater than 10 percent.

Why those rates have increased is hotly debated, however.

Insurers blame spiking reinsurance rates — the insurance that insurance companies buy to manage their risk — along with claims piling up from past hurricanes and a surge in lawsuits.

What lawmakers are proposing this year is focused on litigation. The bill the House approved Wednesday would require homeowners to file a 10-day notice before filing a lawsuit.

The bill also prohibits contractors from soliciting homeowners to file a roof claim — a practice that insurers say has led to a dramatic rise in roof claims in recent years.

“They’re knocking on doors, ‘Let me up on your roof, I’ll give you $500, I’ll get you a free roof and you’re not even going to have to pay your deductible,’ ” Rommel said of contractors. “These schemers are convincing homeowners to file bad claims.”

Public adjusters, hired by homeowners to independently evaluate claims, would also be prohibited from offering incentives such as gift cards to homeowners.

The bill would also require insurers to report more data to the Office of Insurance Regulation. And it would allow the regulatory office to have greater oversight of insurers’ managing affiliates — side companies that can charge insurers up to $25 per policy, as well as a fee for providing their services to the insurer.

Those managing affiliates can siphon millions of dollars out of insurers. When multiple companies in the Poe Insurance Group, a Tampa-based collection of companies founded by former Tampa Mayor Bill Poe, went insolvent following the 2004 and 2005 hurricane seasons, the state sued.

The state claimed that as the companies struggled to make good on their commitments to policyholders, their executives and shareholders continued to receive millions of dollars in distributions.

Democratic lawmakers said Wednesday there were other ways to relieve homeowners, such as giving money directly to homeowners to harden their houses.

“This legislation is a problem, not the solution, although we need one,” said Rep. Yvonne Hayes Hinson, D-Gainesville.

Homeowners who are still waiting on insurers to pay their Hurricane Michael-related claims have urged lawmakers to take a stronger stance against the companies. Last week, several traveled to Tallahassee to say they had no choice but to hire a lawyer to go after their insurer.

”I’ve never filed an insurance claim in my entire life, and they denied me,” said Melaine Hardwick, whose Mexico Beach home was reduced to a slab. “They left me no choice but to hire an attorney.” 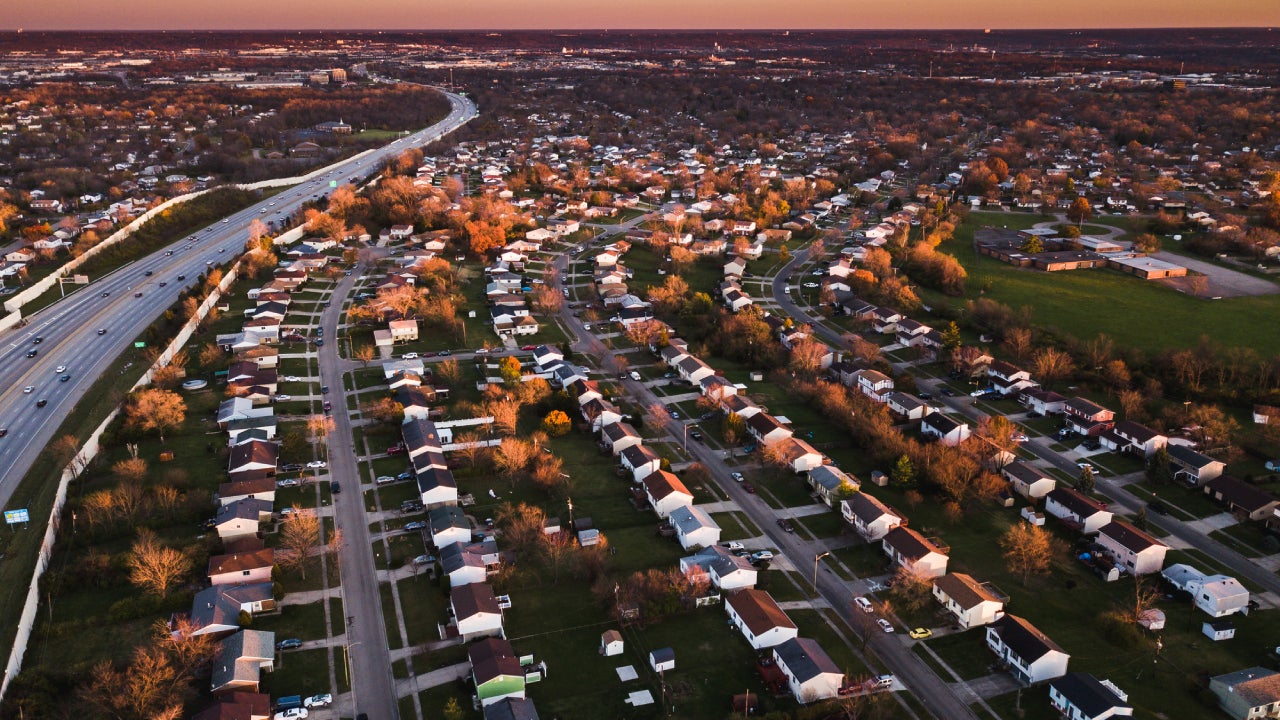 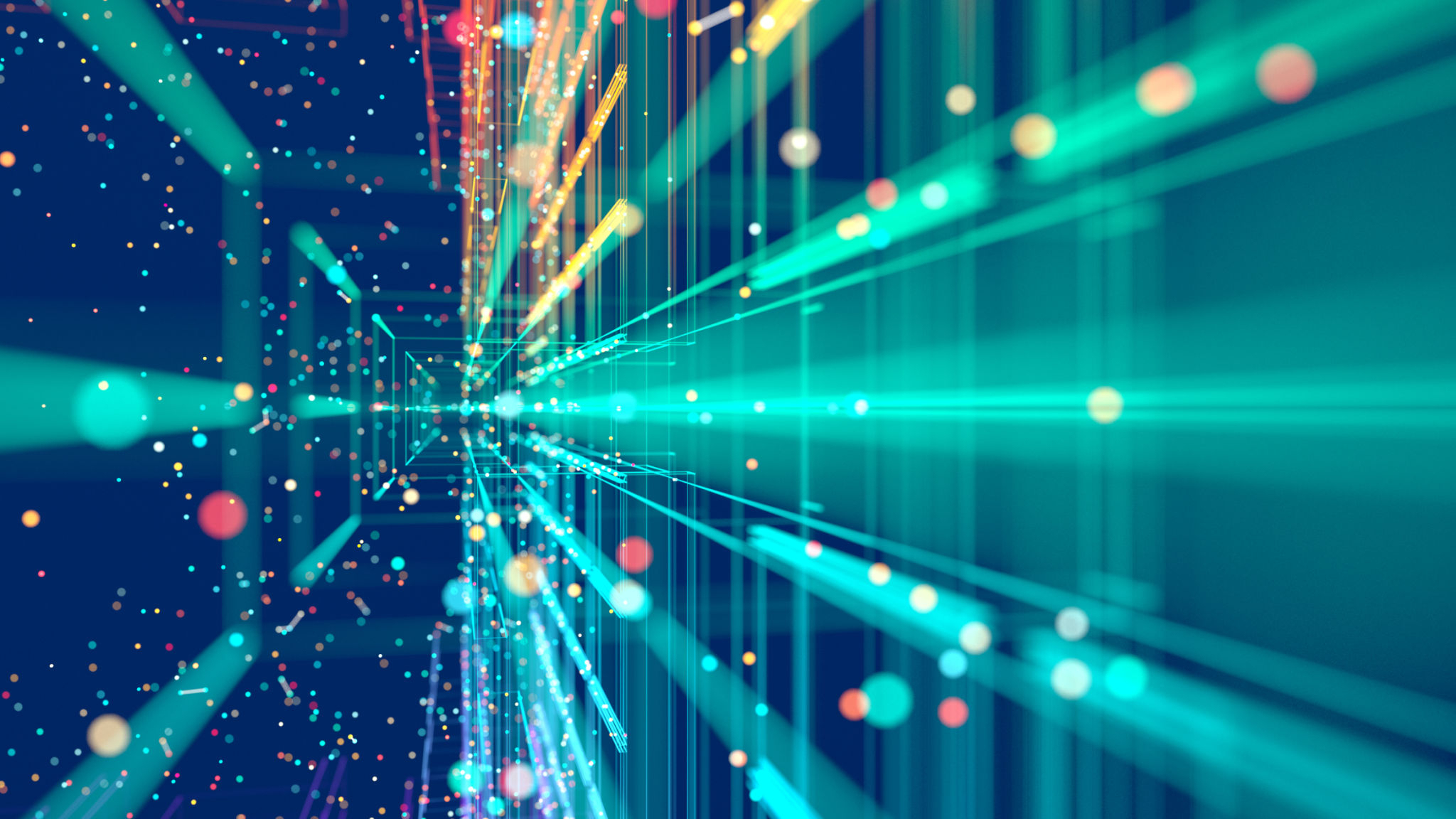