A coalition of doctors, hospitals and health insurance providers affiliated with a national nonprofit group that has spent millions trying to kill public health insurance option proposals in other states is staking its opposition to similar legislation in Nevada.

In Nevada, the coalition is being called Nevada’s Health Care Future and is described as a “project” of the national organization Partnership for America’s Health Care Future Action, which, according to OpenSecrets, is a partnership of some of the health industry’s heaviest hitters including the American Medical Association, Pharmaceutical Research and Manufacturers of America, Federation of American Hospitals and Blue Cross/Blue Shield.

The group comprises leading doctors, nurses, clinicians, community hospitals, health insurance providers, and hospitals that represent employers in Nevada focused on access to high-quality health coverage, according to an advisor to the coalition.

Providers and health insurers have often opposed sweeping health care reform bills in Nevada and across the country that would upend the health care industry as it exists today.

In a statement, the organization framed the legislation, which was introduced by Senate Majority Leader Nicole Cannizzaro as SB420 on Wednesday, as an “unaffordable new government-controlled health insurance system” that would “make it harder for Nevadans to get affordable health insurance.” Instead, they argue that the state should be focusing on “building on what works today where the free market works together with public programs,” including Medicaid and the Affordable Care Act.

Specifically, the group believes Nevada should be focusing on getting the more than half of the state’s roughly 350,000 uninsured residents who are already eligible for Medicaid or subsidized coverage through the state’s health insurance exchange signed up for coverage. Those programs make health insurance available at little to no cost to Nevadans.

“Reducing costs and motivating more of the eligible but unenrolled population to sign up for already-available health care coverage should be policymakers’ priority. Unfortunately, this bill misses that mark by a mile,” Nevada’s Health Care Future spokesperson Holly Silvestri, who works for the public affairs firm the Ferraro Group, said in a statement.

In Colorado, a bill to establish a public health insurance option being debated this spring is opposed by a similar group, Colorado’s Health Care Future, also a project of Partnership for America’s Health Care Future Action. The nonprofit launched a $1 million ad buy against the Colorado proposal and spent nearly $5 million in 2020 opposing a similar measure in the state in 2020, according to The Colorado Sun.

Nevada’s public option proposal is, however, also attracting support at the national level. The national nonprofit group United States of Care, which backs public option proposals, has been involved with drafting the legislation, and another advocacy organization, the Committee to Protect Medicare, released multiple statements from local doctors affiliated with the organization in support of the legislation on Wednesday.

Dr. Harpreet Tsui, an internal medicine specialist in Henderson, in a statement called the legislation “ critical to improving the health of tens of thousands of Nevadans, regardless of where they live.”

“Nobody should be forced to go without health care, especially during a deadly pandemic, which has caused many Nevadans to lose their jobs and their employer-provided health care,” Tsui said.

“SB420 is the first step toward driving down the high cost of insurance and addressing Nevada’s persistently high uninsured rate, particularly in Black, Brown, and Native communities across Nevada,” Laura Martin, PLAN’s executive director, said in a statement.

Gov. Steve Sisolak, a Democrat, hasn’t yet taken a position on the legislation.

“As is the case with all other bills or bill drafts going through the legislative process, the Governor will review and evaluate any legislation that may come before him,” Sisolak spokeswoman Meghin Delaney said in a statement this week.

As drafted, the legislation would require insurers that bid to provide coverage to the state’s Medicaid population to also offer a public option plan. The plans would be similar to existing qualified health plans certified by the state’s health insurance exchange, though the bill would require those plans to be offered at a 5 percent markdown, with the overall goal of reducing average premium costs in the state by 15 percent over five years.

No hearing has yet been scheduled on the bill. 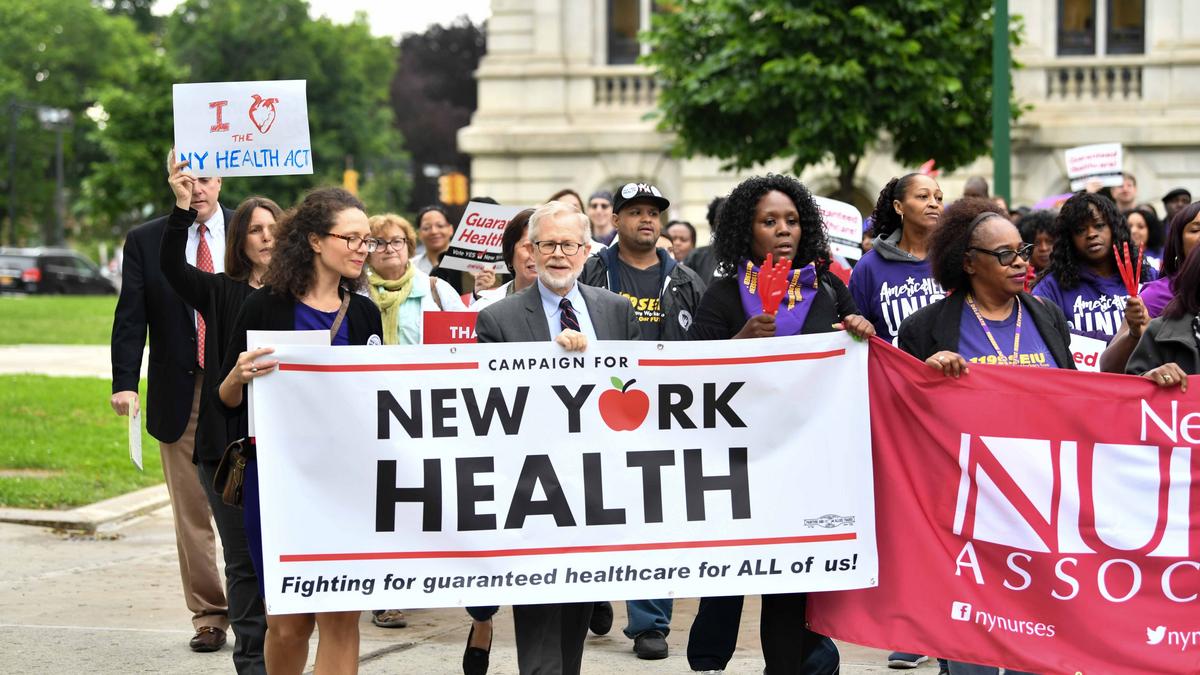 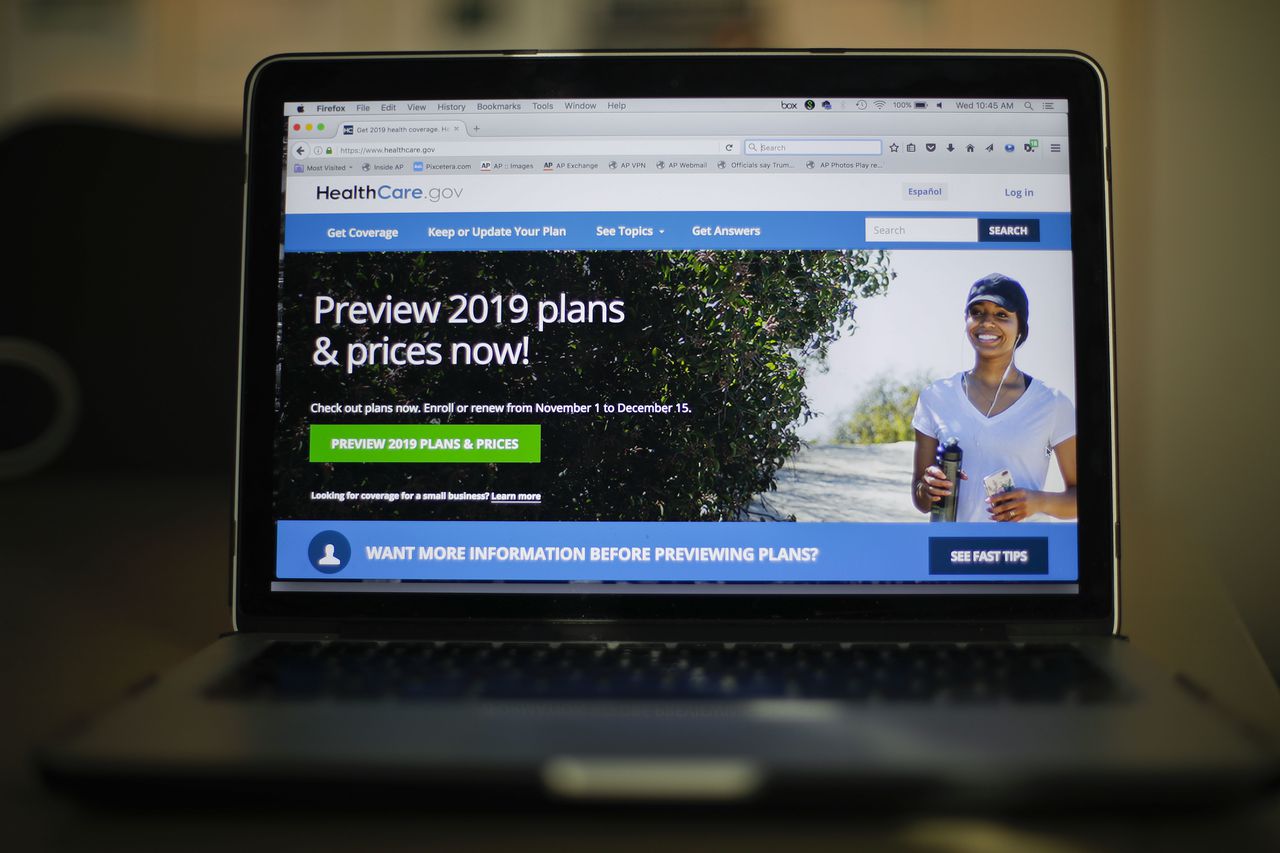