As we end the year, here are a few parting notes about local business happenings.

Congratulations to Juan Barajas and his staff at Savory Cafe. Some people may have noticed the I-5 electronic billboard that promotes “Woodland Restaurants bring Out Community Together” sponsored by the Food Front (which includes Savory) but I’m referring to the 126th Annual Business Awards from the Sacramento Metropolitan Chamber of Commerce, which is recognizing Savory as its “Business of the Year.”

The event is scheduled for Feb. 5 with a virtual VIP reception and virtual program and is considered the Sac Chamber’s longest running event, honoring business leaders, community stakeholders and members.

Savory Cafe is being honored as are Susan Peters, Sacramento County 3rd District supervisor, is being recognized as Sacramentan of the Year; CateDyer as Businesswoman of the Year, El Dorado Savings Bank as Business Hall of Fame Awardee, Dr. Lenora Lee of Kaiser Permanente os the Metro EDGE Young Professional of the Year.

Savory is the only non-Sacramento business being recognized.

I received this information on Wednesday from Robert Norris, Norris Injury Lawyers, which is seeking former Spreckels Sugar workers who have been diagnosed with cancer. The firm is trying to “secure cash benefits from multiple private trusts” as part of a nationwide effort to require asbestos manufacturers to compensate cancer victims.

“Asbestos-laced products were used for decades at Spreckels Sugar,” according to the attorneys. “Neither employees nor management were aware of the asbestos risk.”

Norris Injury Lawyers announced a specific initiative to assist Spreckels Sugar employees in recovering money set aside for them in these asbestos trusts. Cancer victims or the families of deceased victims who worked at the refinery before 1981 may call 800-478-9578 for a free evaluation of their claim.

I received an uplifting message of sorts from Visit Yolo, which is the county’s tourism agency.

“As 2020 winds to a close, there is a great deal to reflect upon,” goes the message. “To say the year has been a challenge for the world’s economy is an understatement. The announcement of widespread vaccines brings a glimmer of hope that we are in the process of overcoming the pandemic and slowly moving back to a more ‘normal’ way of life although the normal we knew will never be the normal we know again.”

The message continues with hope that people have found some “positives to take with you into the new year and then launches into a litany of activities or lack thereof, by Visit Yolo. Some of the highlights include”pausing” its digital advertising campaign until the stay-at-home order is lifted. It also refers to a revision of the “validity of the original Yolo County Wineries Association Tasting Pass and the introduction to a second Tasting Pass has been well received” with the passes being promoted as the gift that keeps on giving into 2021.

The report adds that Yolo County has been added to a “global inventory” for clients in the United Kingdom, Germany and Australia who want to visit the county. The domestic tourism market is also being targeted with new offerings such as itineraries, “value-added destination experiences passes,” business storytelling, and even “strategic marketing meeting with Visit CA in the new year “all of which will provide greater opportunities to raise the visibility of Yolo County as a designated overnight stay destination.”

Travis Credit Union reported last week that it has implemented multiple financial relief initiatives for members and distributed over $3 million to community partners providing essential services, all while serving and advocating for our members and neighbors in new and creative ways.

“The pandemic and wildfires resulted in a team effort to show up for one another, our members and our community,” said Barry Nelson, president and CEO of the credit union. “We are witnessing incredible resilience in the midst of astonishing hardship.”

In response to immediate needs, Travis Credit Union dispersed $1 million to nearly 100 nonprofits in the counties it serves to provide rapid relief for public health and long-term economic challenges as a result of the pandemic and raised over $1 million for the COVID-19 Relief Initiative, which was matched by Travis Credit Union, for a total of $2 million distributed to 80 local community organizations, many of who are providing resources and services to individuals and families affected by the pandemic.

For those local businesses which are struggling, don’t forget that Gov. Gavin Newsom signed an executive order giving small businesses until the end of July to file their first-quarter tax returns. More broadly, the order gives a 90-day extension on returns and payments for all businesses with returns of less than $1 million.

It comes as California prepares to enter 2021 still in the throes of the coronavirus pandemic, which has led Newsom to implement restrictions that have shuttered businesses. In most of the state, restaurants are closed for indoor dining, hair and nail salons can’t operate and stores can only allow in a fraction of customers. At minimum, it will be weeks before businesses can reopen.

The tax extension was one piece of Newsom’s pandemic-related order.

He also extended occupancy laws for farmworkers and their families in housing centers and dropped a requirement about how far away from the job workers must live to access that housing. Previously, workers had to live outside a 50-mile radius from the housing center for three of the past six months and could only live in the housing for 275 days out of the year.

It also updates quarantine guidelines under the state Division of Occupational Safety and Health. The changes are consistent with new state health guidance. California previously directed employers to keep workers who had been exposed to the virus off the job for two weeks. That’s been reduced to 10 days if the person doesn’t have symptoms, aligning with federal guidelines.

While Democratic Congressman John Garmendi, who represents Yolo County, voted in favor of the CASH Act on Tuesday to increase coronavirus-related aid to individuals to $2,000, Republican Doug LaMalfa, who represents the First District, did not.

LaMalfa previously voted to support the aid bills which contained the $600 aid and the previous CARES Act bill that contained the $1200 aid package, but he opposed the $2,000 in aid because he though it should be better focused to help people who have lost income because of government lock downs.

“Many Americans are hurting because of the virus and lockdown policies that have prevented people from safely and timely returning to work,” LaMalfa announced. “We should absolutely help those who government has forced out of a job or forced a major reduction in work hours, such as so many of our restaurants. Unemployment payments have helped but have fallen short over the many months of lockdown for many workers. Those families are suffering the most and Congress should target them for direct aid. For the rest of society that is still working, receiving pay while not working, or are drawing from their retirement system, Congress should help them by letting them keep their own money in the first place.”

LaMalfa also supported President Donald Trump in opposing the repeal of “large the portions of the Omnibus Appropriations Act that he views as wasteful, including much of the foreign aid.” 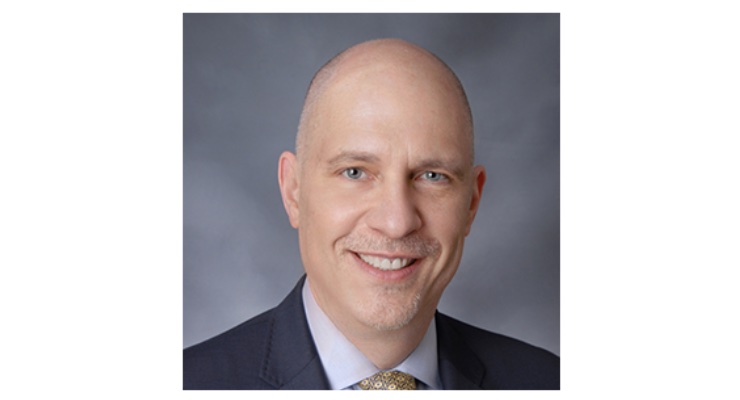 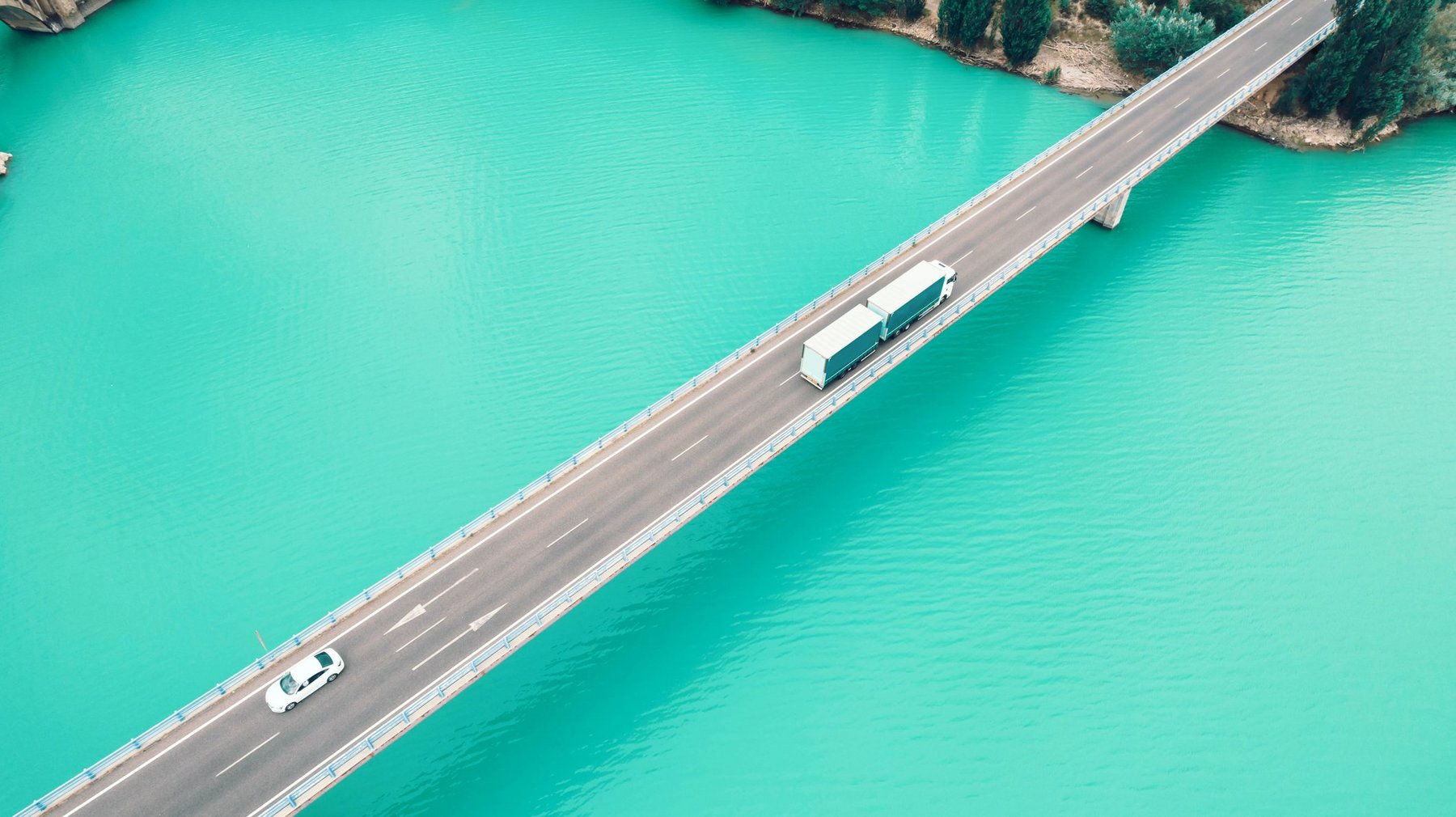