Bond-rating agency Moody’s Investors Services changed its outlook for the debt of two of the largest wealth management firms, but noted uncertainties in their businesses that could cause ripples.

After Moody’s affirmed “B3” corporate ratings for the parent companies of Advisor Group and Cetera Financial Group and revised their outlook from “negative” on Jan. 14, the firms issued statements on what they characterized as an “upgrade.” But although their outlooks have brightened, the analysts cited both firms’ debt levels as a potential issue.

Large wealth managers often take on billions of dollars in debt, and executives of the two firms expressed no alarm after agency warnings about the impact of low interest rates amid the first coronavirus outbreak in March. Still, ratings analysts note that the two private equity-backed firms are carrying much higher leverage than publicly traded peers in a highly competitive sector.

LPL Financial also once had high ratios of gross debt to EBITDA under its then-PE owners, says Shampa Bhattacharya, a director of Fitch Ratings’ financial institutions group. “As the firms gain scale and mature, their aim is to probably look more like LPL in this space,” she says.

Fitch — which doesn’t cover Cetera parent entity Aretec — downgraded Advisor Group Holdings’ to “B-” in March and affirmed its grade and negative outlook in November. After the firm’s $1.3-billion acquisition of Ladenburg Thalmann and the lowered interest rates, the firm’s adjusted leverage rose to 6.7x by June 30 after starting out 2020 at 6.1x, according to Fitch.

“It’s mainly up to improvement in the earnings and realizing synergies,” says Evgeny Konovalov, another director of the agency’s financial institutions group who notes Advisor Group’s “rather long-term” debt maturity. “What’s been influencing them is not only the acquisition-driven additional leverage but also the lower cash-sweep income affecting the industry.”

Moody’s didn’t make any analysts available for an interview, though the agency provided three reports it released last month about Advisor Group and Cetera. Reverence Capital Partners-owned Advisor Group has more than $2.7 billion in debt, while Genstar Capital-backed Cetera owes more than $1.2 billion, according to Moody’s.

The firms “acted quickly and effectively to adjust their businesses to the market disruptions, interest rate cuts and other operational challenges of the coronavirus pandemic,” Moody’s analyst Fadi Abdel Massih wrote in a Jan. 19 report. “Management at both these independent broker dealers swiftly lowered expenses, raised efficiencies and adapted their operations to a new remote work environment.”

Massih’s reading contrasts slightly with the last action on Advisor Group’s debt by Fitch a couple of months earlier. While Konovalov and Bhattacharya praised the firm’s experienced leadership and noted an “improving market position,” they also questioned whether it could “achieve planned cost reductions” sufficiently to deleverage after the Ladenburg deal.

“The ratings are constrained by high leverage levels, weak interest coverage, low margins and competitive dynamics within the independent wealth management sector,” the analysts wrote. “Additional rating constraints include the relatively high reliance on transactional revenues and Advisor Group’s private equity ownership, which introduces a degree of uncertainty over the company’s future financial policies and a potential for more opportunistic growth strategies.”

In addition, statistics in other reports on the two firms that Moody’s released in January showed other potential reasons for caution about the firms’ non-investment grade debt. Advisor Group spends about $180 million each year on debt service payments — which is more than the annual revenue generated by many of the firm’s midsize competitors.

Furthermore, even though Massih cited the firms’ retention of advisors as strengths, the Moody’s analysts saw a credit challenge looming in their dependence on recruiting. In the third quarter, Cetera’s headcount dropped by a net 47 advisors to 7,543 compared to the previous quarter, according to Moody’s.

Cetera’s stable outlook “reflects our expectation that the firm’s attentive and granular management of its cash flows in 2020 will help it in accelerating its recovery from the challenges of the coronavirus pandemic,” Massih wrote in the Jan. 22 report. It also stems from a “stabilizing financial advisor base” and a “swift focus on cost-cutting and improving efficiencies as a reaction to pandemic-driven disruptions,” according to the Moody’s report.

Advisor Group’s stable outlook indicates the analysts’ anticipation “that the firm’s expense management, substantial synergy benefits from the acquisition and strengthened client asset levels will sustain the firm’s credit profile during 2021,” Massih wrote in the other Jan. 22 report.

The two firms are near the top among independent broker-dealers in terms of their annual revenue, according to Financial Planning’s annual IBD Elite survey. Phoenix-based Advisor Group ($3.63 billion) is No. 3, and Los Angeles-based Cetera ($1.92 billion) is No. 5.

“Our company’s strong financial health, which reflected a significant increase in cash reserves during 2020, is guided by stewardship to our financial professionals, employees and stakeholders,” Cetera CFO Jeff Buchheister said in a statement. The firm’s capital structure enables it to “maintain responsible levels of capital deployment, even during times of uncertainty,” he added.

Moody’s revision of Advisor Group’s outlook speaks to “the strength of our capital structure, our significant levels of cash, the low rates on our variable debt and the fact that we are well ahead of plan on the integration of our Ladenburg Thalmann acquisition, which has exceeded advisor retention and financial expectations,” CEO Jamie Price said in a statement.

Advisor Group’s representatives also emailed statements from Larry Roth, a former CEO of both firms who is now an industry consultant. Advisor Group is in “strong shape,” according to Roth.

“One of the single biggest canards that certain industry watchers talk up with private equity-owned firms is the assumption that size of debt alone determines a company’s future prospects,” Roth said.

Workday Named a Leader in Gartner Magic Quadrant for Cloud 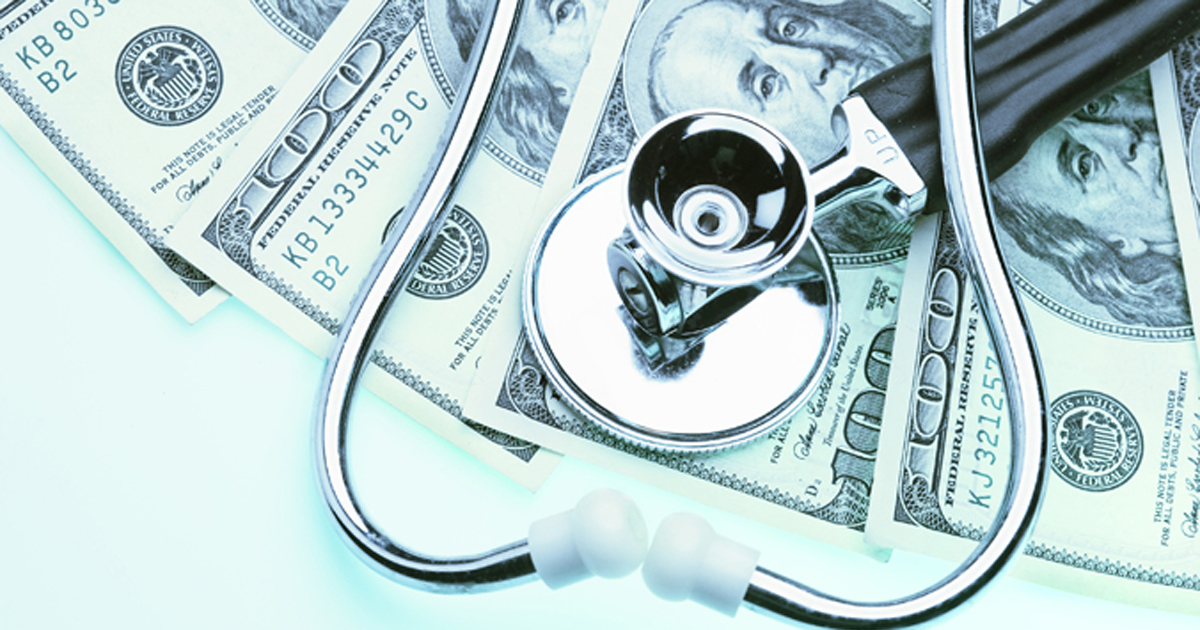 Financial management during a divorce, timing of chemotherapy