FinServ announced it will be merging with Katapult to bring the e-commerce focused financial technology (fintech) company public during the first half of 2021. CURO Group shares are soaring because it owns approximately 40{de3fc13d4eb210e6ea91a63b91641ad51ecf4a1f1306988bf846a537e7024eeb} of Katapult. 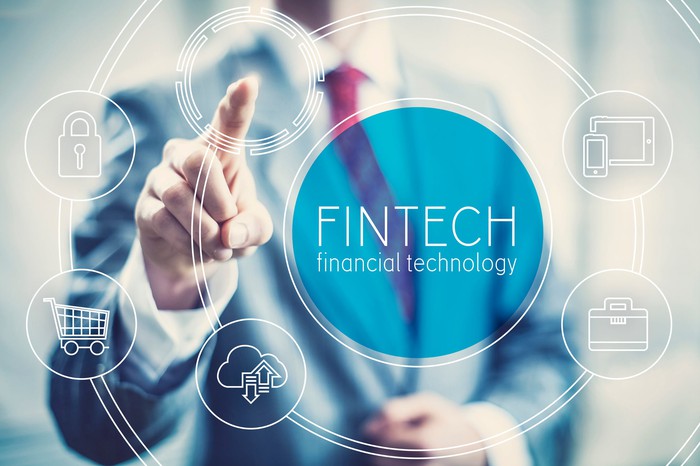 CURO is a provider of short-term loans to non-prime, underbanked consumers, while Katapult similarly targets that segment with e-commerce point-of-sale purchase options.

The combination of FinServ and Katapult will be valued at approximately $1 billion, and $365 million will go to CURO in the form of cash and stock based on its ownership stake. CURO’s total cash investment in Katapult has been $27.5 million. Prior to today’s jump, CURO had a market capitalization of approximately $350 million.

CURO president and CEO Don Gayhardt said the injection of cash will increase balance sheet flexibility for potential future acquisitions to “expand product offerings and market reach.” In addition to a continued equity stake in Katapult, CURO will have board representation on the newly public company. “This transaction is a clear win for CURO and its shareholders,” he added in a statement.