Many Indian students aspire to study abroad as the next step for their career growth. However, the lack of credible information on the application process and the high cost of loans act as deterrents.

The Bengaluru-headquartered startup is an intersection between the worlds of fintech and edtech.

“We wanted to be the one-stop-shop for everything that a student needs to successfully move abroad,” Co-founder Vaibhav Singh tells YourStory.

Since their IIT-Kharagpur days in 2005, the duo had always remained in touch, working for multiple global financial corporations abroad.

Vaibhav returned to India in 2014 after realising he wanted to get into the entrepreneurial route. He worked with Capital Float and InCred and played a key role in growing their business.

On the other hand, Arnav plunged into the startup world with a few stints in a leading VC firm and a startup, which gave a ringside view of the startup ecosystem.

While working with InCred, Vaibhav had insights into a whole new world of student loans. First, Indian students who went abroad for higher studies were paying higher interest rates on their education loans.

Second, students were dependent on multiple sources for getting all the information on the process of getting admission to a foreign university.

“An American student at Harvard borrows at around 4-5 percent, but the same for somebody from India is charged 12-14 percent on the education loan,” says Vaibhav.

This happens primarily because the student procures the loan from a bank in India at interest rates prevailing in the country.

“We realised that student loans should not be given in Indian rupees, but the currency of the destination country,” says Vaibhav.

Another hurdle was that Indian banks would typically ask for collateral for any student loan, which goes beyond Rs 15 lakh.

The second challenge was that the entire process of getting a college admission — normally a 9-12 month process — students typically depended on various service providers, which leads to inconsistency in the service quality.

As Vaibhav says, “We back the present and future potential of the students,” the startup’s first product Leap Finance provides 100 percent financing of education loans in US dollars and at interest rates much lower than those prevalent in India. Additionally, the startup does not seek any collateral for these loans.

The Bengaluru startup with an office in San Francisco, California, goes through multiple data points of any prospective student loan applicant, which includes academic history and work experience that cuts across over 300 data points.

Besides, it also conducts an outcome survey on what would be the likely future roadmap of these students.

Besides, Leap Finance also provides a US bank account, virtual debit card, student insurance, credit card, etc., which prove very useful for the students when they begin their student life in a foreign country.

“It is very important for a student that a credit history of them being built in the US rather than India,” Vaibhav explains.

The startup’s student loan ticket size is around $55,000, and repayment starts once the individual finishes the course. It has disbursed over Rs 500 crore worth of such loans across multiple universities and courses.

In addition to helping with loans, Leap Finance also felt the need to create a community around students planning to go abroad for higher studies.

“We realised that the first thing a student does when thinking about going abroad is to talk to five others who are either planning or have already gone overseas,” says Vaibhav.

This led to the emergence of its second product — Leap Scholar — which helps in test preparation, application processing, admissions, counselling, etc.

According to Vaibhav, any student applies to multiple universities and also in different countries. Therefore, it becomes important to provide all the credible information.

Leap Scholar provides all the information and guidance that students require when applying for a foreign university. It charges a certain amount for the services, depending on the country where a student would like to apply.

These measures have led to the creation of a community of like-minded people with close to five lakh students. In fact, more students are added to the group each month.

According to Vaibhav, in its first full year of operation, in 2020, it helped about 20,000 students go abroad. He added that despite COVID-19, it grew around 25 percent month on month.

The startup caters to students who mostly opt to study in countries, including the US, Canada, Ireland, the UK, and Australia.

Despite the second COVID-19 wave, Vaibhav believes Leap Finance would be able to grow 6-7x in 2021 and help at least 150,000 more students to go abroad for higher studies.

His confidence stems from the fact that there is a significant pent up demand for studying abroad. It competes with Eduvanz, GyanDhan, Auxilo, etc.

The startup remains optimistic that the demand for overseas education will continue to remain high.

“Our differentiation is the full-stack platform given how we have priced our loans and a community-driven approach,” says Vaibhav. 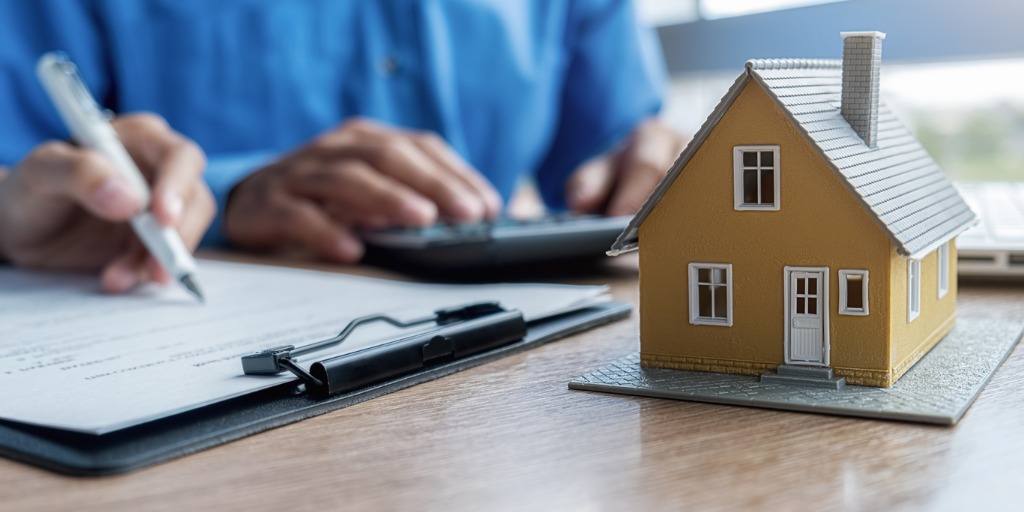