In the name of consumer protection, Virginia lawmakers are considering a trio of bills intended to give victims more power to recoup costs after car crashes, a push the insurance industry says could raise premiums for drivers at a time when many can’t afford it due to the COVID-19 pandemic.

Together, the three pieces of legislation would double minimum liability coverage levels, give drivers more power to sue their own insurance company for “bad faith” decisions and allow victims to get more money from insurance carriers on both sides of a collision instead of having the at-fault driver’s insurance offset the victim’s insurance.

“This will help to make sure more people get their medical bills paid for and receive their fair sense of justice,” said Sen. Scott Surovell, D-Fairfax, the sponsor of the bill to raise minimum coverage amounts.

The three bills have already passed the Senate with bipartisan support and are awaiting their initial hearing in the House of Delegates. The House Labor and Commerce Committee is scheduled to take up the bills early next week.

Several insurance industry groups are hoping to block them there, arguing the changes could potentially raise many Virginians’ premiums by several hundred dollars per year.

“You have people who are laid off, they’re trying to get their checks. It’s just such a stressful time,” Nancy Egan, a lobbyist for the American Property Casualty Insurance Association, said in an interview. “It’s just not the right time to do this to the consumer.”

Here’s what the bills address:

Those limits haven’t changed since 1975, Surovell said, when medical bills and cars were much less expensive. Though customers can purchase more coverage, the state-mandated limits represent the max amount insurers have to pay for drivers who buy the cheapest insurance available.

That can have consequences for Virginia taxpayers, Surovell argued, when victims on Medicaid can’t get enough money to cover their medical bills.

“By passing this, we will start to pass more of this cost onto bad drivers,” Surovell said.

Because carriers would have to pay more after a crash, insurance industry groups say the proposal will mean higher premiums for the 15 percent of Virginia drivers who purchase minimum coverage.

“That usually is the people who can’t afford something higher,” Egan said.

A Virginia Department of Motor Vehicles insurance study published in 2018 found that a similar proposal could raise premiums by an average of about 11 percent. The precise dollar impact would depend on a variety of factors like the driver’s age, gender, location, vehicle and driving history.

According to data presented by the Virginia Trial Lawyers Association, which supports the bill, it could mean 19-year-old men paying another $12 per month, with 43-year-old men paying just a few dollars extra per month. Those two demographic groups are typically the costliest and the cheapest to insure, respectively.

Surovell, a lawyer who focuses on DWI/traffic defense, consumer law and personal injury, among other areas, argued those costs will be manageable, calling it “not a big thing to ask of folks.”

Industry groups said the proposed limits would make Virginia’s liability requirements some of the highest in the nation. The DMV study suggested the “vast majority” of auto insurance claims from 2014 to 2016 fell within the state’s current minimum limits, though trial lawyers insisted at the time that rising health care costs would soon change that.

The bill, which wouldn’t apply to policies issued until the start of 2022, passed the Senate 27-11.

If an at-fault driver doesn’t have enough insurance to cover a victim’s costs, the victim’s insurance carrier can pick up the rest through an underinsured or uninsured motorist policy. But under current law, anything the other driver’s insurance pays is offset from what the victim may be entitled to under their own policy.

Sen. Mark Obenshain, R-Rockingham, has proposed a bill that allows “stacking” the two policies. For example, he said, if the at-fault driver had $25,000 worth of liability coverage and the victim had $25,000 of underinsured coverage, the victim would only be entitled to a maximum of $25,000 currently. Obenshain said that under his proposal, if someone suffered $50,000 in damages, they’d still be allowed to claim another $25,000 from their own carrier in addition to the $25,000 from the other driver.

In committee, Obenshain, who also practices personal injury law, said the bill would make motorists entitled to coverage they pay for and thought they would get.

Insurance industry representatives said that too would push up costs. A switch from an offset to an excess system, Egan said, “is going to be more expensive because you’re getting more coverage.”

If an at-fault driver’s insurance company won’t pay what a victim thinks is owed, the victim has the right to try to get that money through the courts.

But the rules are different when a customer wants to sue their own carrier for failing to provide uninsured or underinsured motorist coverage, according to Sen. Chap Petersen, D-Fairfax. Petersen, a lawyer as well, is sponsoring a bill to create a clearer legal path for customers who feel their carrier is treating them unfairly, allowing them to collect a recovery if a judge finds their insurance company’s “denial, refusal, or failure to timely pay or failure to make a timely and reasonable settlement offer was not made in good faith.”

“What this law allows is simply to take that same concept that we’ve had for years and apply it to your own… coverage,” Petersen said at a committee hearing.

Mark Dix, a lobbyist for the Virginia Trial Lawyers Association, said the bill would incentivize insurance carriers to negotiate instead of making “low-ball offers” or “no offers” and daring customers to sue. As the law currently stands, he said, companies can force customers to to file a personal injury claim and take it all the way through trial “for no reason or any reason that they see fit.”

“The bottom line is this will raise the cost of insurance,” said Andrew Kirkner, a lobbyist with the National Association of Mutual Insurance Companies.

In addition to the premium increases tied to raising minimum coverage levels, the American Property Casualty Insurance Association estimates the other two bills could raise average premiums by up to $152 per vehicle.

Egan said those figures are largely an educated guess, but she said Virginia policymakers should slow down to get a better handle on what the legislation could mean for consumers.

“We just didn’t have the time to get that word out about how impactful these bills are,” Egan said.

In an interview, Surovell said he’s confident the proposals will be a good thing for Virginia drivers.

“It causes the insurance industry to start paying their claims in a timely fashion under insurance policies that Virginians are paying money for,” he said. “The entire system right now is tilted entirely in favor of the insurance companies.” 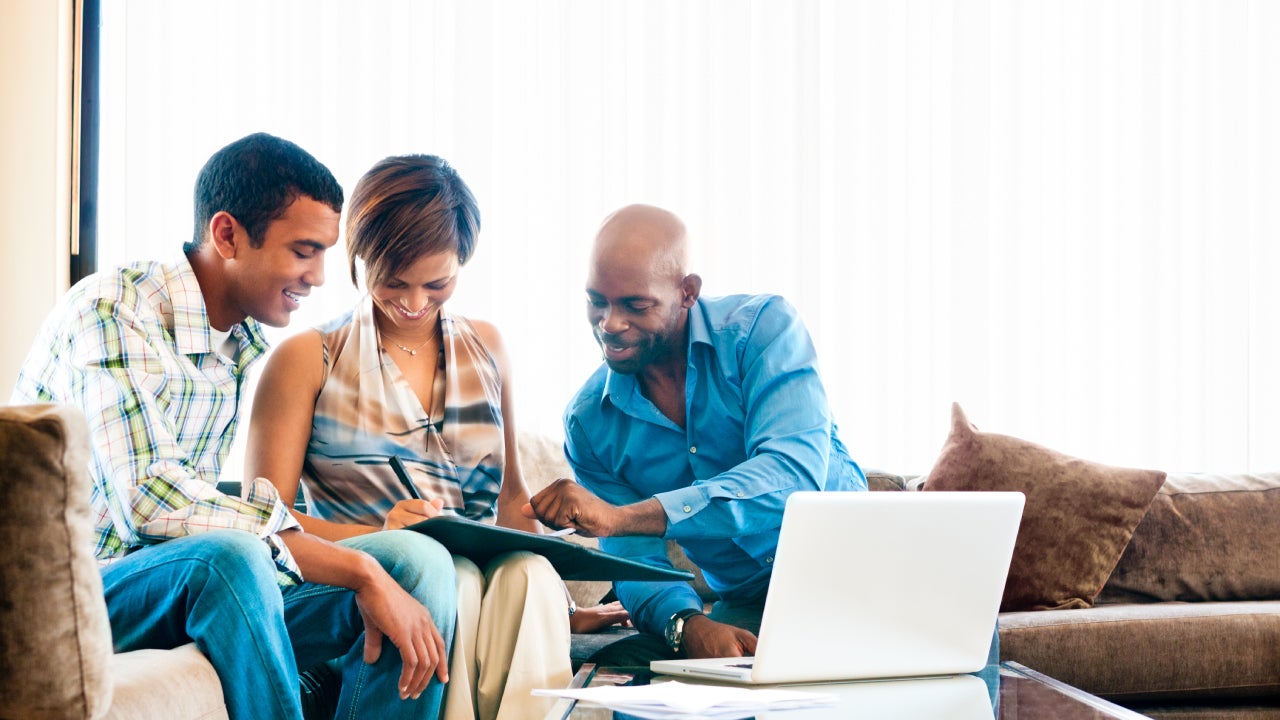 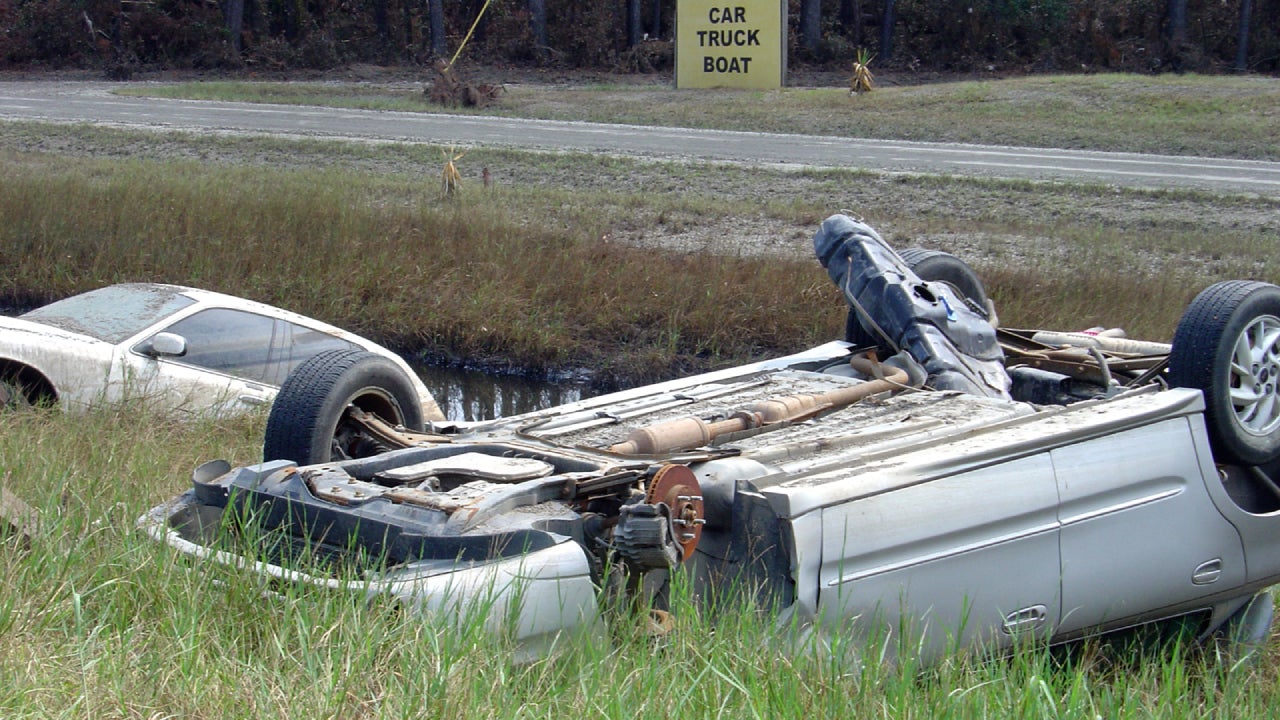 What You Need to Know About Auto Insurance