Endavant guys, how’s it going? It’s been a while since the last time I posted something here. So during my holiday, I had a quick review on the latest financial result, and here it goes…

Once again, WE ARE THE CHAMPIONs!!!

Sorry about that. Things have been crazy since then, well, already before that. But over that heat, we really should worry about the big plan. Are we going to the next level as Atletico did a decade ago? Or there’s a glass ceiling that we have to struggle for years? Or the worst case could be Deportivo who now finally have a chance to bounce back. Well, it’s not easy to answer that question of course, but in terms of finance health, at least a healthy club should maintain a sustainable growth pattern including a robust structure of revenue, well-controlled expenditures, adequate liquidity and risk-based investment decisions.

Back to the 20/21 financial report, we have witnessed a record high revenue of €123.9 million. Unfortunately, that was surpassed by all expenses, which resulted a net loss of €14.2 million as another record in club’s history. But the cashflow has been improved and currently the club has no bank borrowings on the balance sheet. So is good or bad for the long term?

The revenue was divided into the following categories in the report: Match day (competition prize and membership), Broadcasting and Commercial. Since the figures from the previous season has been distorted by the impact of COVID-19, we compared with the season 18/19. Match day income has increased €9 million (35%), broadcasting income dropped slightly (-2%) and commercial income increased by 3%.

The table above categorized matchday incomes by each competition. Obviously, the main reason for the increase was Europa League Champion. Yes, that’s all. As for season 21/22, since the stadium is finally open to all fans, and the team is progressing through UCL group stage, match day income would be above that figure at least.

According to the data published by La Liga, the broadcasting income from domestic matches was €73.3 million, the sixth highest in La Liga. Since the amount was associated with the league ranks of the previous three seasons, we won’t expect a significant drop of domestic broadcasting income in season 21/22 as well.

Actually, there might be an increase. La Liga has announced a new €4.95 billion domestic broadcasting deal with Movistar and DAZN from 2022 to 2027, slighted more than the current deal. We have no idea if the overseas deal would improve considering Messi leaving the league, but rumors of other big names might be an advantage in La Liga’s negotiation.

But here’s a question, where’s the money from Europa League? We all know that the UEFA money consists of match prize and broadcasting fee. It seems that the club accounted both in the category of match day income. As disclosed by media, I recalculated the match prize for the Europa League champion, and the result is €25.38 million. Thus, by distracting it from the match day income of Europa League of 31.48 million, the broadcasting fee would be around 6.1 million, which could be consistent with historical numbers.

As for season 21/22, now that we have passed through the group stage, the match prize money has accumulated to €33.9 million, not to mention the broadcasting fee of another €10m. Clearly, it’s more beneficial to the club to fight for a UCL position.

The last category of the revenue is commercial, including sponsorship, commodity sales, and others. For Villareal, the main sponsors include PAMESA Ceramica (and other Roig’s business), JOMA, Coca Cola and San Miguel. The amount of sponsorship was not disclosed and didn’t change much as well. Of the total sponsorship of €15.7m, Nomar Patrimonial, a Roig’s enterprise, contributed €10.3m.

The wage to turnover rate has fallen to an acceptable level as demonstrated above. However, that was achieved by revenue recovery not the salary control. In fact, Europa League costs more.

The table above illustrates the details of staff cost, of which salaries of first team increased by €9.7m, mostly related to bonuses as CAMPEONES. Also in the last season, the club renewed the contract with some key players resulting the increase of base salaries.

As for this season, the table above shows the status of the current team. Those players highlighted in green had a contract extension recently, along with a paycheck rise. We’ve released Bacca and Jaume to relieve the salary cap, which was soon occupied by four new arrivals. The club has forecasted the personnel expense of €94.9m for this season, almost the same as season 20/21 which seems reasonable to me. Together with the budgeted amortization of player transfer fees, the whole player costs would be under the limit of €159m imposed by La Liga.

Besides revenue and staff cost, no other items in profit or loss changed a lot, except for player transfer. The net profit on disposal of players was €11.9m, resulted from the transfer of Toko and Unal.

The graph above shows how profit on transfer would affect the actual profit or loss of the club. Without the profit on transfer, the club would suffer losses in a row for the last seven seasons. The forecasted profit of 8.3m on transfer is related to the transfer of Morlanes (sale and buyback), Mori and others. The club clearly aims to reinforce the squad for better games rather than make a profit from it, at least before the centenary.

The balance sheet shows that the club has repaid the bank borrowings of €15m by the end of June 2021. Considering the decrease in accounts receivable and the current ratio, the short-term liquidity alert has been removed.

We further examined several long-term liquidity ratios. The net debt has dropped a little, and the relative ratios to EBITDA and Equity increased as a result of the decreased profit on transfer and increase of wages. Thus, in the long term, to maintain such a roster is already putting the club’s finance on a strain. If the team can’t maintain a presence in Champions League for the next few years, the revenue scale and the current bargaining power over non-related sponsorships would force us to lose some key players, unless the owner decides to invest more.

Statement of Cash flow also reminded us of the ease of the short-term liquidity issue from the previous season. The recovery of operating cash flows helped the club through the pandemic.

Kind of a conclusion –

1) WE ARE THE CHAMPIONS! And that helps a lot from a financial point of view; 2) The current finance status requires more presence in Champions League to maintain such a roster; 3) The ease of short-term liquidity issue empowered the club for making investments in this summer, though maintaining it would depend on how far we can achieve on the field.

Thank you for your time. Any advice or remark please comment below. Endavant! 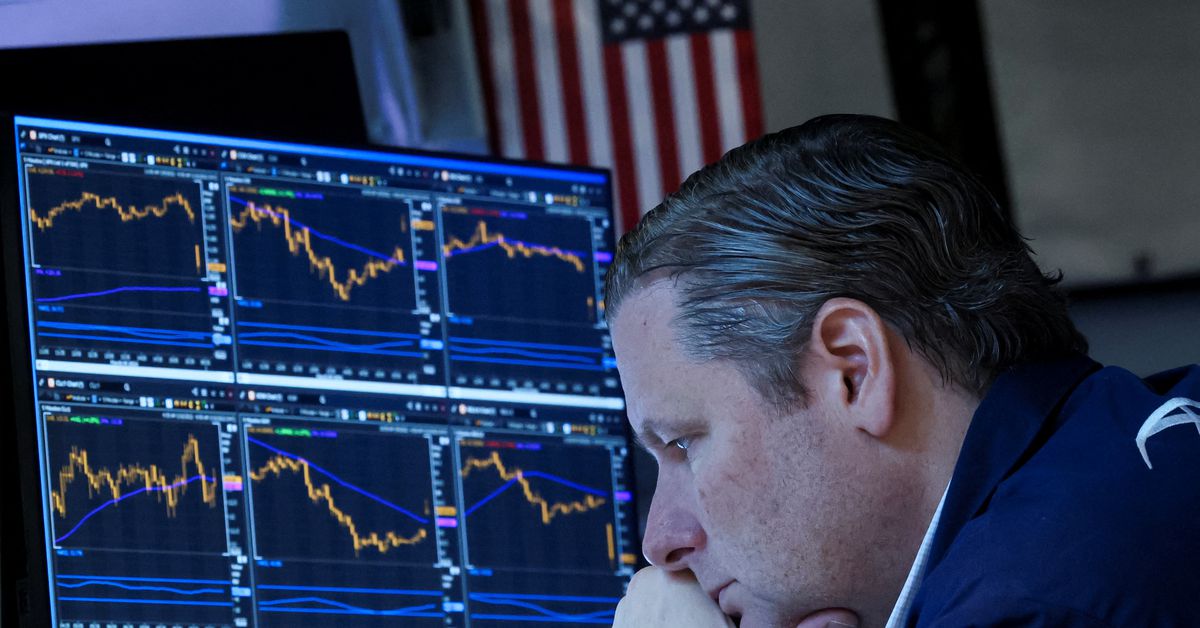