Tammy Tsang and her fellow co-founder had two years of prep ahead of them leading up to the spring 2020 launch of their marketing agency, one aimed at targeting demographics too often overlooked or marginalized in most marketing and communications campaigns in Canada.

“What we were doing was actually collaborating and learning from DEI [diversity, equity and inclusion] experts at that time, and we didn’t want to launch until we felt our internal team were experts,” said the brand value strategist at AndHumanity (a subsidiary of My Loud Speaker Peer to Peer Marketing Corp., which Tsang also co-founded).

“It was coincidental that we had launched exactly the same weekend Black Lives Matter [BLM] campaigns started to take off or go viral on social media.”

Over the spring and summer, the BLM movement ignited a sense of awareness over institutional racism facing racialized and marginalized communities that had frequently been disregarded.

Since then, Tsang said organizations have been tapping her firm’s expertise in DEI as they’re walked through inclusion audits and gaps in services, while messaging is translated into different languages and underrepresented groups are prioritized for more effective communication campaigns.

Even if some organizations may not feel as if there is a moral imperative to engage with underrepresented groups, Tsang said they should recognize there is a business case.

“Demographics are changing all the time, and yet targets have not adapted to this ever-changing diversity that’s happening in Canada and Vancouver,” she said, adding companies stand to lose out on market share if they don’t recognize these shifts in demographics and adjust their messaging.

Made-in-B.C. technology is also adjusting to recognize those shifts.

Prior to the 2020 racial justice protests, Thoughtexchange (Fulcrum Management Solutions Ltd.) was best known for developing a platform that crowd-sources ideas from groups ranging from 10 to 100,000 people.

The platform allows leaders of organizations to ask open-ended questions to groups, which in turn provide anonymized answers that can be rated by those who may agree or disagree. 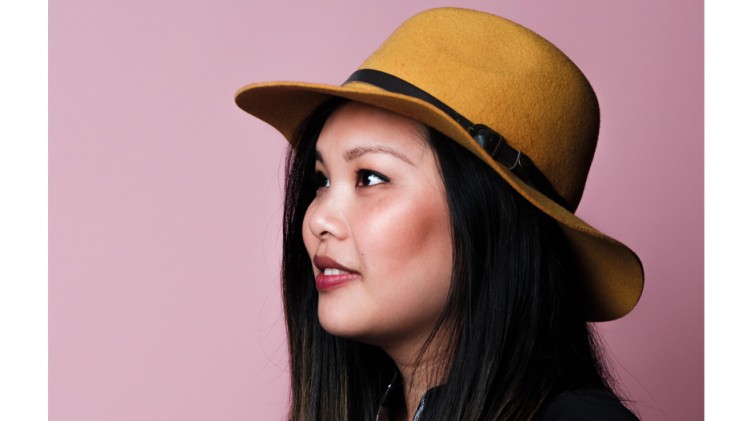 “The last thing you want to do is stand up publicly and talk about how they’ve experienced being marginalized in your company. It has consequences for them when they’re standing up, making statements publicly,” said Karen Craggs-Milne, head of anti-racism, diversity, equity and inclusion at Thoughtexchange.

“It helped me understand how important this tool is to changing the way we do DE&I because a lot of DE&I work right now done by experts and done by companies is top down. Experts tell you what you need to teach, and experts tell you what you should have in your policy strategy when really the challenge today is for us to really create authentic, open and trusting spaces where we listen to our own employees, or we take actions that’s based on what’s most important to everybody and not just to three people at the top, or not just to the five people in the DE&I committee.”

Meanwhile, a May 2020 McKinsey & Company report bolstered findings from 2015 regarding the financial success of businesses that are ethnically and gender diverse.

But both Craggs-Milne and Tsang said businesses must be earnest in their efforts to change.

“A lot of organizations who tend to talk about it and not follow through tend to get called out a lot,” Tsang said.