Still not convinced that the nation should ask debtors for absolution, and not the other way around? Consider the facts.

First, there’s the Free Application for Federal Student Aid, or FAFSA, which for decades has yoked millions of students and families each year to its cumbersome form, confusing questions and confounding — and infuriating — “expected family contribution.” New legislation brings the number of questions down to a maximum of 36 from 108, but it, too, is so complex that it’s taking years to fully carry out the changes. And that does nothing to address the chasm that exists between what the federal system (and a second one, the CSS Profile, that many private colleges use) “expects” and what feels realistic to many families.

So what about Pell Grants?

They were named for Senator Claiborne Pell in 1980, though earlier versions existed for years because it had long been clear that the lowest-income teenagers couldn’t afford many colleges. But the help those grants offer has dwindled because legislators did not set the annual amount per person to track any index of college costs.

Phillip Levine, a Wellesley College economics professor and the author of a new book called “A Problem of Fit: How the Complexity of Pricing Hurts Students — and Universities,” has calculated just how far short this can leave low-income students.

Take teenagers from households with about $37,000 in income, which is about the 25th percentile of income and assets. By his calculations, the public schools he examined will ask the students who live on campus to pay around $14,000 each year, after accounting for Pell Grants and other scholarships. Even if these students max out their federal loans — $5,500 for most of those freshmen — and take a job via the federal work-study program, there will still be thousands of dollars each year left to cover. No one is minding that gap.

As we ask these teenagers to borrow tens of thousands of dollars that we’d never lend them for anything else, the government provides a menu of loan options. With some of this debt, interest starts ticking right away, years before you can even have a legal beer.

There wouldn’t be so much of a debt problem if, as a nation, we made a priority of subsidizing public higher education. But we don’t. Among the 26 nations that the Organization for Economic Cooperation and Development surveys, only Britain has higher average tuition for public universities than the United States. 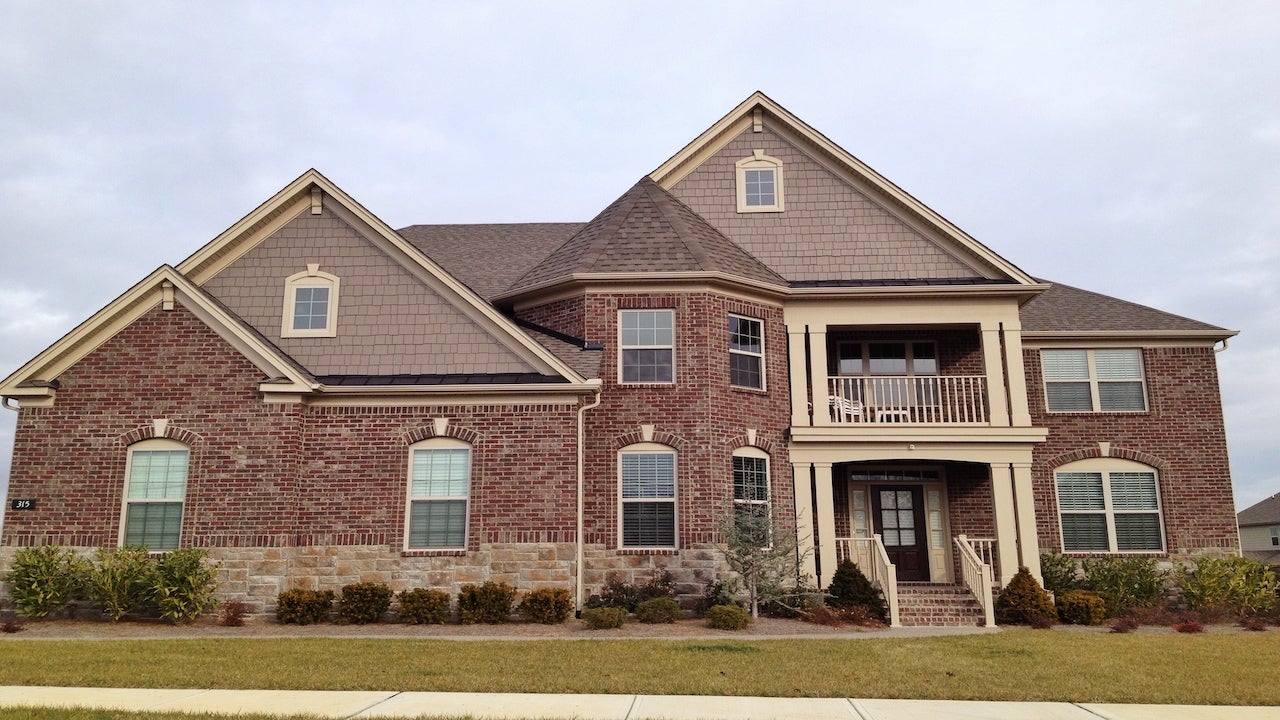