They are dropping traditional insurance and deciding to self insure.

But what are the positives and downsides of this strategy?

Once her homeowner’s insurance company dropped her, Stephanie Namnum said the decision to go without insurance wasn’t hard.

“We debated for the last five years but finally this year kind of pushed us over because my house has a brand new roof, and I got dropped by my insurance, never had a claim, so we decided to just drop them,” Namnum said.

She was able to do that because she and her husband have paid off the mortgage on their house located in northern Broward County.

It’s a decision that an estimated 12 percent of Florida homeowners are now doing as they face skyrocketing rates and policy cancellations.

“The money you put in for a premium, you put that aside and save up for, God forbid. You have to be at whatever you’re comfort level is. We finally decided to get rid of the anchor,” Namnum said.

Insurance experts however don’t see it that way.

“It’s very concerning when homeowners feel as if their only option is to self-insure,” said Tasha Carter, Florida’s Insurance Consumer Advocate.

She warns that homeowners who decide to go without insurance are taking a big risk.

“What most concerns me about that is if homeowners are impacted after a hurricane, for example, and their homes sustain significant damage or is even considered a total loss, you know at that point those homeowners would be facing significant out-of-pocket expenses,” Carter said.

Carter adds that even minor damage can lead to big expenses, yet Namnum said she’s aware of the risks.

“I hope more people do it so the insurance companies have to help out the consumer and not themselves,” Namnum said.

She said part of her self-insurance plan was to get impact windows along with a new roof.

Keep in mind this option is only if your house is paid off. Mortgage companies still require homeowner’s insurance. 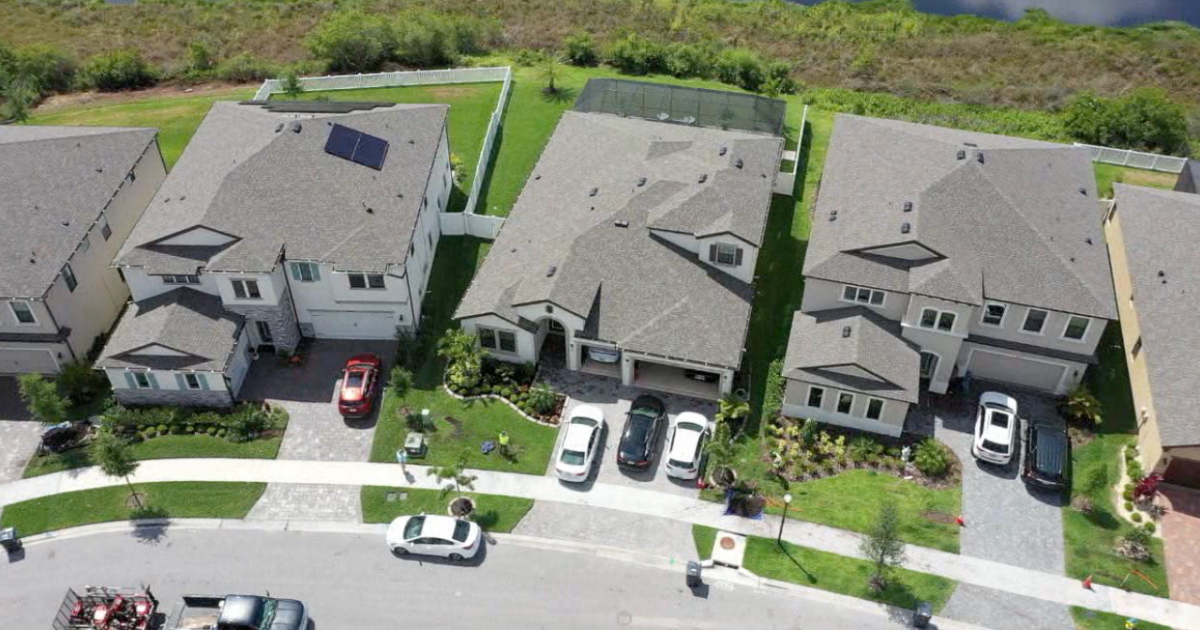