ORCHARD PARK, N.Y. (WKBW) — The Bills announced on Monday they will play at Highmark Blue Cross Blue Shield Stadium. Some health insurance customers are now asking why their premiums are helping to pay for the naming rights of a football field.

Steve Dworczak of Grand Island said his Blue Cross Blue Shield premium is up about $50 a month since last year.

He wants to know where the money is coming from.

“The expenditure associated with these naming rights would have no impact on premiums in the community at all,” said Dave Anderson, President and CEO of Highmark Blue Cross Blue Shield of Western New York.

In a statement, a spokesperson for Highmark tells 7 Eyewitness News the cost is part of its planned marketing budget.

“In 2020, 85 cents of every premium dollar we collected went back out to hospitals, doctors, and pharmacies, this represents 3% more than what New York State requires,” Public Relations Manager Amber Hartmann said.

Under state law, insurance companies can spend up to 18% of premium dollars on costs other than healthcare.

Erie County employees use the health insurance provider too.

“It would be really silly for the Erie County employees to be paying a fee to an entity that then uses part of their fee to pay for the name on our own stadium, so I’ve had multiple conversations with the Bills and Highmark about that,” said Erie County Executive Mark Poloncarz.

Poloncarz said he was not involved in the naming rights, and the Bills were allowed to pick who they wanted as long as it wasn’t offensive.

How much are the rights?

Both Pegula Sports and Entertainment and Highmark said they don’t disclose contract details.

Sports sponsorship expert, and professor at the University of Guelph, Norm O’Reilly estimated it’s in the low millions per year. He said it’s a common practice for the deals not to be disclosed, but eventually the information, or estimates come out.

Over the summer, sources told 7 Eyewitness News that New Era paid around $4 million a season for its naming rights.

Pegula Sports and Entertainment Executive Vice President Ron Raccuia said the company was in strong talks with about five other sponsors, including national brands.

“We had offers well in excess of what our deal is with Highmark, it was finding the right community partner,” Raccuia said.

7 Eyewitness News asked Highmark what financial returns it expects to gain from the naming rights.

“For us, this partnership with our hometown team reaffirms our commitment to the Western New York Community,” Hartmann said in a statement. “Additionally, when we seek new partnerships or initiatives to support, we think of the big picture. How can we leverage this partnership to have the greatest impact on the community?”

Highmark said the partnership is separate from the company’s giving strategy.

O’Reilly said there’s a growing trend in healthcare and insurance companies buying name rights, including a few at the major league level, but mainly in minor league baseball. He said a sponsorship like this is key at building awareness for a company.

“Studies show if done properly, and if they’re trying to reach much broader markets, and the NFL has got an extraordinary reach, the ROI (return on investment) will definitely pay off for them over time,” O’Reily said.

The groups said this is a long-term deal, and the potential for a renovated or new stadium are addressed in the contract. 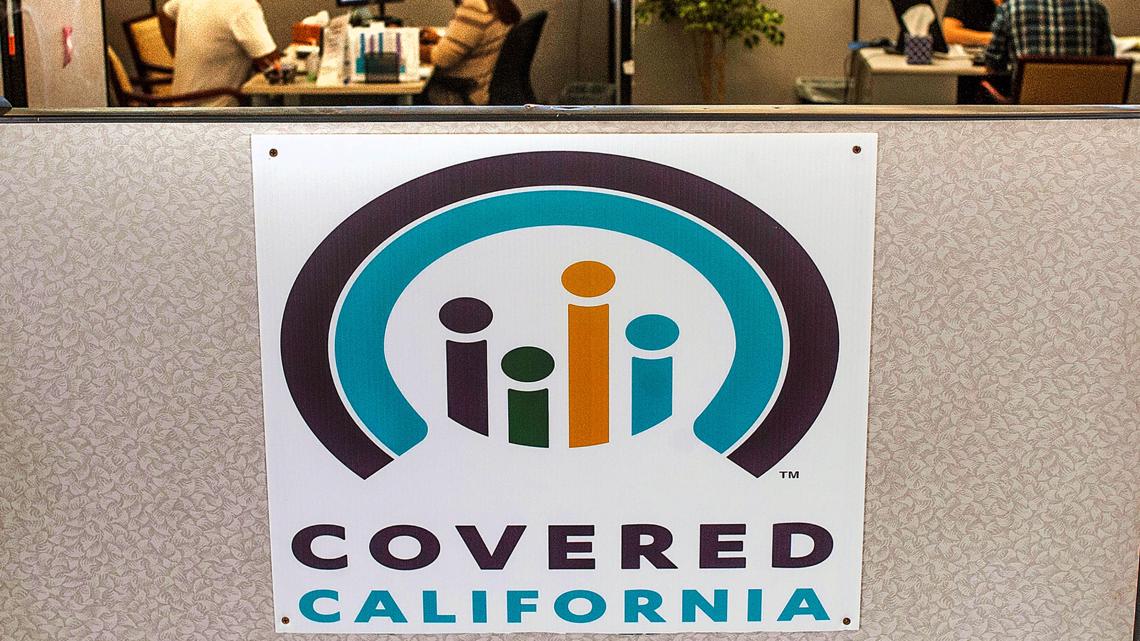 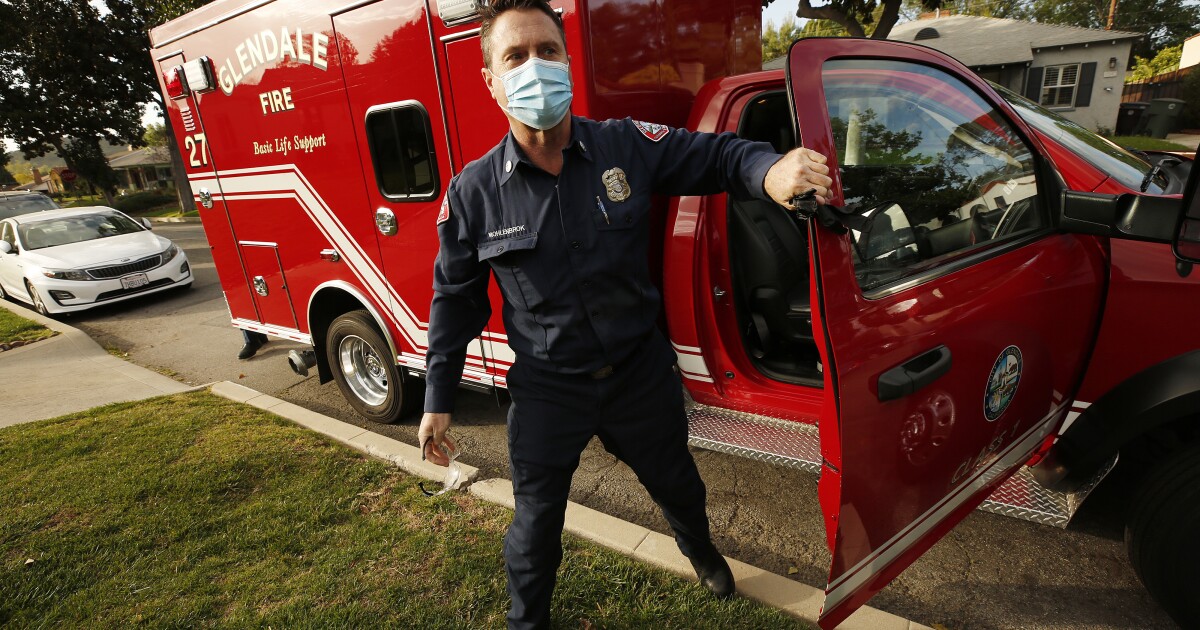 Laid off? Hours cut? You may get free COBRA health insurance