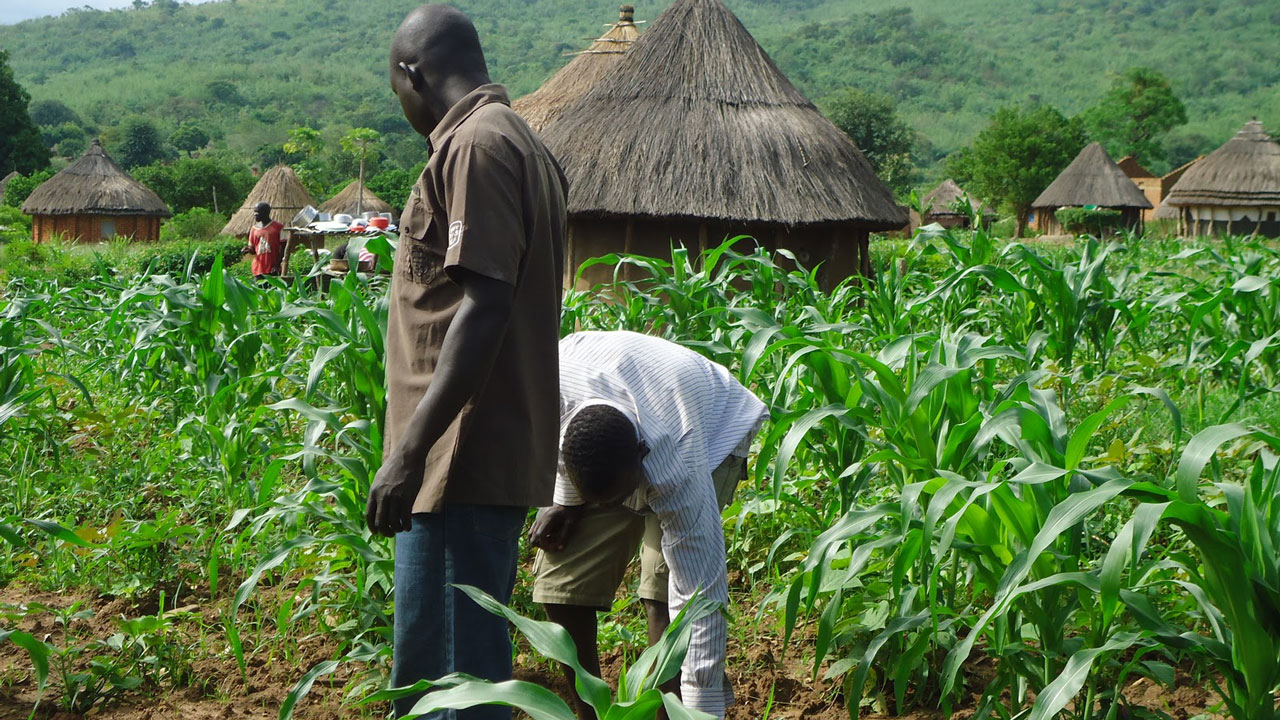 Panel threatens FIRS boss over alleged revenue leakages
The House of Representatives, yesterday, disclosed that it will commence investigation into the N275 billion the Federal Government approved from 2009 to date for disbursement to farmers in various agricultural schemes to ensure national food security.

It lamented that since the approval, most farmers have not accessed the facility due to the rigid requirements banks were demanding from prospective borrowers.

The House also bemoaned the alleged siphoning of over N105 billion meant for farmers by management of the Nigeria Incentive-Based Risk Sharing System for Agricultural Lending (NIRSAL).

Besides boosting food supply, the scheme was to grant agricultural loans to large and small-scale farmers to reduce the prices of agricultural produce, generate employment and increase foreign exchange earnings.

Okafor noted that the country had not attained the expected food production level despite approval of the money to farmers, saying diversification of the nation’s economy from oil to agriculture, food supply and low food inflation, would not be achieved if farmers failed to access the loans.

In a unanimous resolution, the lawmakers mandated its Committee on Banking and Currency to investigate the disbursements and compliance with all agricultural loans and credit facilities to farmers within six weeks.

ALSO, House of Representatives Public Account Committee (PAC) has expressed dissatisfaction with the Executive Chairman of the Federal Inland Revenue Services (FIRS), Muhammad Manman Nami, over what it described as “his failure to perform his constitutional duties.”

The Oluwole Oke-led committee made its position known after Nami failed to appear before it to respond to queries over Federal Government’s dwindling revenues as reported by the Auditor General of the Federation.

Nami was to appear before the Committee over non-payment of taxes to the government by Indorama Petrochemical, Indorama Fertilizer and Petrochemical Limited and OIS Indorama, Eleme, Rivers State, but sent a representative.

Two of firms were accused of enjoying duty waivers and capital allowances, while the third was said to be operating at the Export Free Zone in Port Harcourt to the detriment of the country.

The committee, however, ordered the FIRS chief to appear before it on Thursday (today) or be sanctioned accordingly.

MEANWHILE, the House also took a major step towards the establishment of the Admiralty University of Nigeria in Ibusa, Delta State, through a bill aimed at achieving the goal, which passed second reading at plenary presided over by the Deputy Speaker, Idris Wase.

Sponsor of the bill, Yusuf Adamu Gagdi, said the passage of the bill into law would grant the institution full legal status to operate without any encumbrances.