“We’re all getting a bit jaded and tired of the hard sell. Marketing that is in our faces is just not clever, so customers end up blocking it out,” says Nicole Armstrong, executive strategy director at R/GA, the ad agency for luxury brands including Givenchy, Nike and Moncler. “[Stealth marketing] is basically a relationship-building tactic that can also be shared and talked about. You do that by creating moments.”

Stealth marketing is making more of an impact because people are overloaded with paid media, adds Armstrong. Screen fatigue is also growing: 75 per cent of respondents surveyed in January 2021 by the OAAA and The Harris Poll said they were paying less attention to online ads. R/GA’s brands are prioritising building long-term relationships with their customers to incentivise them to shop over longer periods of time, as opposed to a specific moment.

Unlike flashy billboards and sponsored social media posts, the primary objective of stealth marketing isn’t recruitment but retention, a challenge for brands of all sizes as customer loyalty becomes a priority. Nike has gradually shied away from big-budget print and television ads over the past decade and is instead investing in smaller neighbourhood stores and events, and value-added services that lets it engage with more localised audiences. “There is a new desire from brands to get closer to local communities, and to make it feel like an authentic connection,” Armstrong says.

True loyalty is the end goal; the feeling is emotional and leads to customers believing they’re part of an exclusive group, Armstrong says. It’s why the key opinion consumers are becoming increasingly important in luxury, she explains. Not only do they appear more trustworthy and relatable than KOLs, they require less spending from brands.

KOCs, whose potential was first recognised in China and are in their infancy in terms of awareness among Western marketers, are long overdue in fashion, Institut Français de la Mode professor Benjamin Simmenauer believes. Many fashion influencers found fame because of their glamorous lifestyle or inspirational style, rather than through any “recognisable expertise,” he argues. This is unlike other industries such as photography, gaming or cars, where key opinion leaders tend to be experts in the subject. KOCs fill this gap, he says.

Some brands are diversifying their media buy and are experimenting with advertising on unexpected platforms such as WeTransfer. Kering, parent company to Gucci, Saint Laurent, Balenciaga, and Stella McCartney have recently hosted ads on the file transfer service’s site. The spike in the platform’s revenue from luxury fashion clients began in 2018, when “brands were looking for alternative platforms [to advertise] in the digital space,” says WeTransfer’s chief advertising officer Natascha Chamuleau. 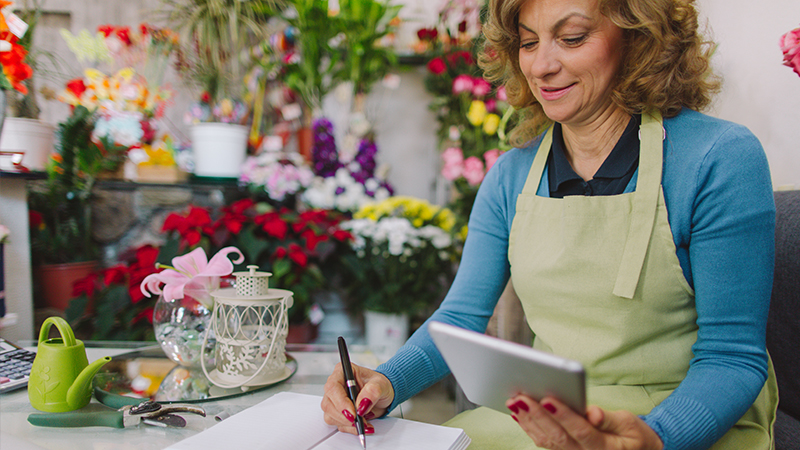