The law, which took immediate effect, impacts payday loans — typically a two-week loan in which the money is taken from the borrower’s next paycheck. It also impacts auto title loans and other short-term lending products.

“Anything above 36% is predatory and usury,” said state Sen. Jacqueline Collins, who co-sponsored the measure. “So we know that high-cost payday loans and auto loans have stripped communities of billions and billions of dollars, primarily the Black and Brown communities in the state of Illinois.”

Kesha Warren knows about the high cost firsthand. When she needed a short-term cash infusion of $1,250 to make payroll costs for her small janitorial services company in 2019, she took out an auto title loan, a short-term loan that uses the borrower’s vehicle as collateral.

She says she was shut out from more traditional bank loans.

“No one wants to lend to someone that has $100,000 in student loans, so it was very hard for me to get a traditional loan,” Warren said.

But Steve Brubaker, who lobbies state government on behalf of the Illinois Small Loan Association, says the 36% ceiling rate in the law will effectively put most payday and auto title stores out of business, while cutting off a lifeline for borrowers with poor credit.

“We’re closing these stores, we’re firing the people, we’re not providing customers any options, and we’re taking a billion dollars out of the marketplace which was used to fix your car, buy a new refrigerator, spend it on kids clothes for school,” Brubaker said.

The average APR for an auto title loan in Illinois is 197%, according to statistics from the Illinois Department of Financial and Professional Regulation. The average payday loan rate is 297%.

But Brubaker says the numbers are misleading. When measuring the typical two-week length of the loan, it comes out to about $15 on the hundred.

“When they see that giant number, they misunderstand what the customer has to pay back,” Brubaker said. “The average loan amount for a payday loan in 2019 was $340. And the average fee amount was $52.”

Brent Adams is vice president at the Woodstock Institute, a nonprofit that advocates on behalf of low-income communities and communities of color. He says the payday lending industry relies on hooking borrowers into a never-ending cycle of debt with hidden rollover fees.

“The business model is to keep the consumer in the loan, so when the bill comes due, the lender will offer an option to roll over the loan, refinance it, take out a different loan, a whole number of options,” Adams said.

“It’s seen as an opportunity to be able to fulfill needs, but really it’s (entering) into a debt cycle,” said Lizette Carretero, financial wellness manager at the Resurrection Project. “We see it predominantly in the communities of color, we see it in households making less than $25,000 a year.”

Even though Pritzker has signed the legislation, the issue might not end there.

Opponents of the payday lending industry say they’re worried about a series of bills circulating in the General Assembly right now. They say those bills would gut some of the protections that are in the new law.

State Sen. Sue Rezin is a sponsor of one such bill in the Senate, SB2306, which she says would protect consumers while still providing them with access to loan options.

“Consumer protection for Illinoisans is critical, which is why my bill strikes a balance between protecting Illinois consumers and ensuring safe access to automobile credit. Under this legislation, interest rate caps are still in place to protect consumers from predatory lenders. I look forward to working with all parties to address their specific concerns as we move forward with this legislation.”

State Rep. John Carroll, who sponsored a similar bill in the House of Representatives, declined to be interviewed.

Brubaker says he believes the 36% rate cap will have the unintended consequence of pushing borrowers to even more dangerous and unregulated loan products online.

But Collins says credit unions and community banks can pick up the slack, and that ending predatory lending helps chip away at systemic racism.

“Unless we actually contend with these policies and institutional barriers, we’ll always be confronted with policies that preserve inequality,” Collins said.

The Resurrection Project’s Carretero agrees. “We understand folks (get) into these programs because of credit issues. We strive to work with credit unions, community banks, second-chance products from actual institutions that allow you to reenter into the financial industry, and look for opportunities to build a better financial pathway,” she said. 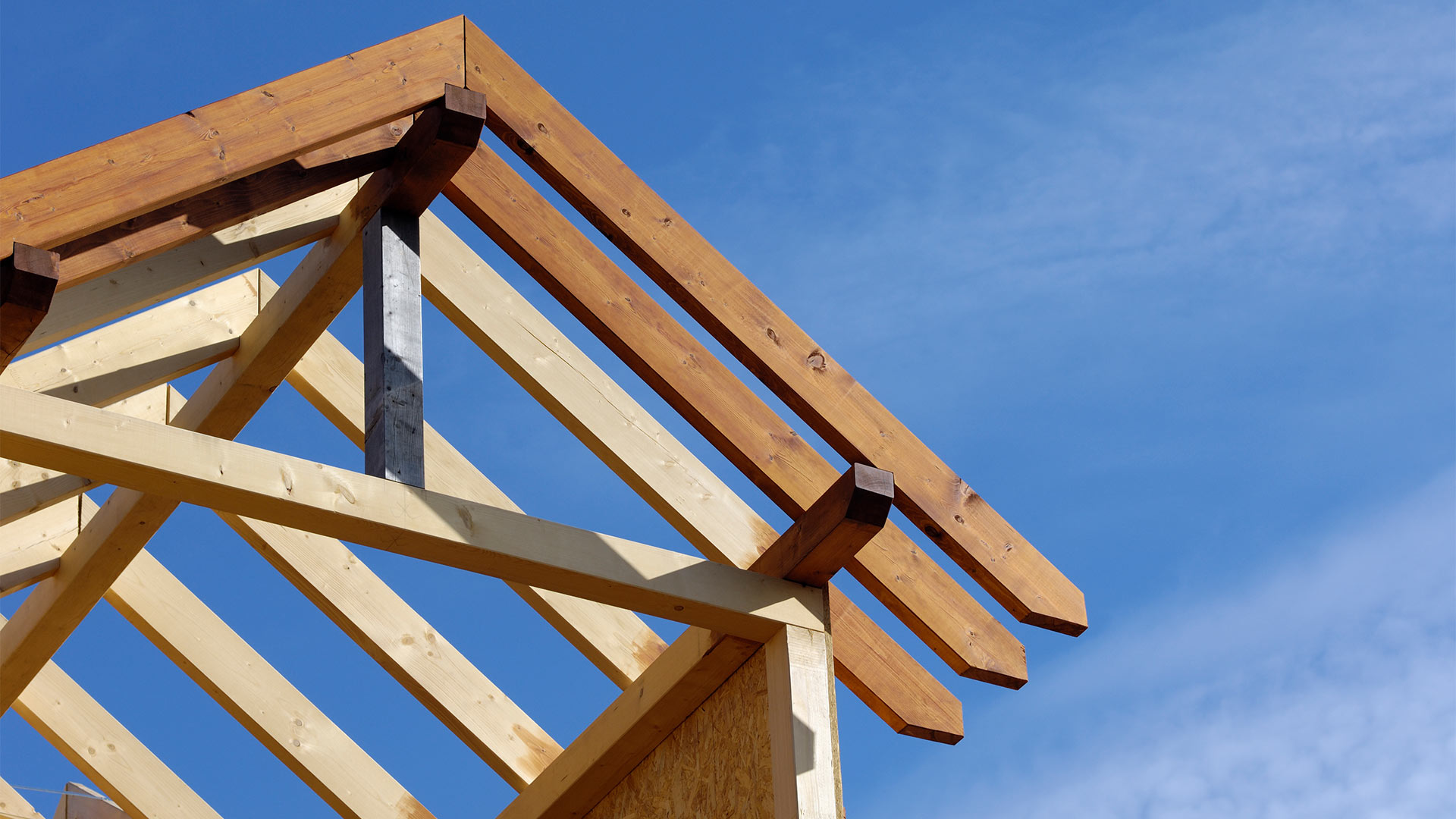