On a larger level, the severed contract between a hospital system and health insurer reflects tensions that have been growing nationally this year. 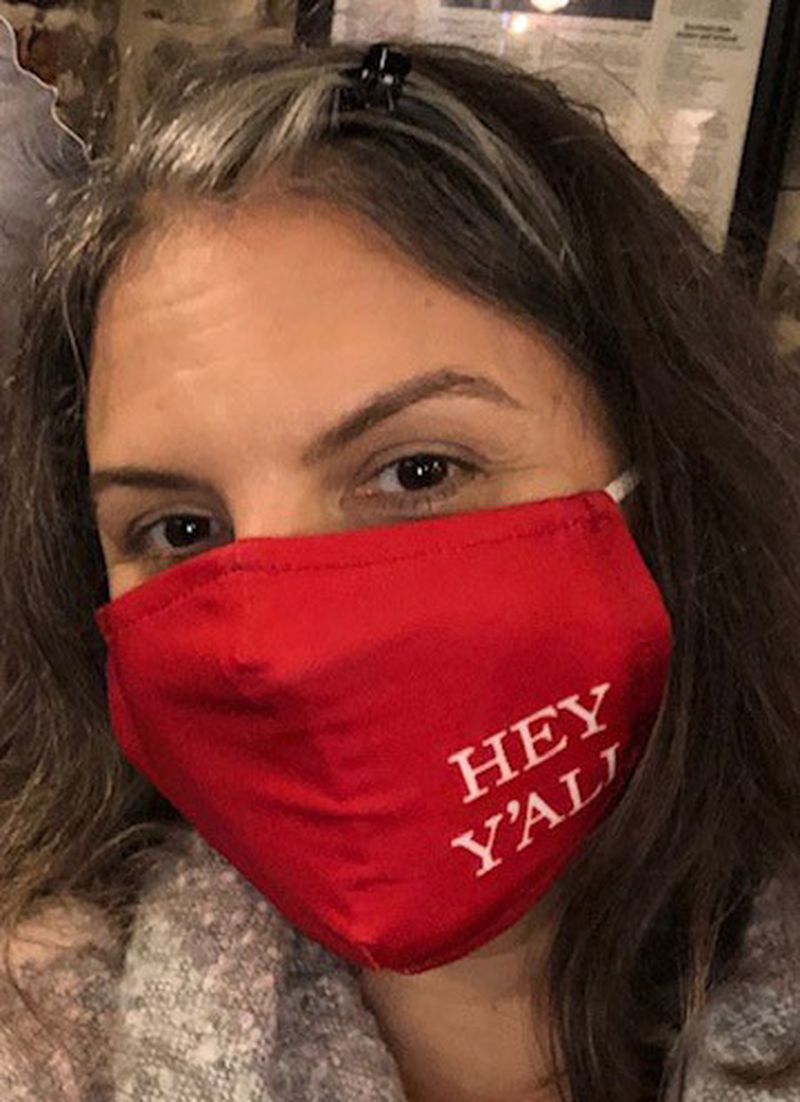 Shelly Azzopardi ran into a snag with her insurance when her insurer, UnitedHealthcare, and Wellstar Health System did not agree on a new contract. (Submitted photo)

Health care consultants and industry officials say an increasing number of contracts are ending without a deal. Even if they are eventually resolved, those terminations throw tens of thousands of patients into the difficult position of choosing between much higher out-of-pocket costs or leaving a trusted physician and hospital.

The Wellstar vs. UnitedHealthcare situation — and an even bigger dispute looming in metro Atlanta involving Anthem Blue Cross and Blue Shield — come at a tricky time, during open enrollment season when many employers have already picked their insurance offerings and many consumers must choose their health plan.

“We are seeing more insurers terminate contracts without a deal, and this is both a national and local trend,” said Beth Spoto, a Georgia-based health care consultant with Spoto & Associates. From the insurers’ point of view, she said, it’s a hardball tactic to lower payment rates to medical providers for services.

“Health systems are getting quite large, so you are dealing with hundreds of millions of dollars,” she said. “The fighting is getting pretty tough.”

Hospitals are reporting higher tensions in negotiations with health insurers, said Molly Smith, an American Hospital Association vice president. She said contract talks often are not conducted by local executives of the insurer, which might allow for more collaboration, but are directed instead by company headquarters.

Just in the Atlanta area, other out-of-network situations involving insurance heavyweights UnitedHealthcare and Anthem have occurred in the past couple of years. Northside Hospital’s Gwinnett County facilities were out of network for UnitedHealthcare members for five months, while Northeast Georgia Health System in Gainesville left Anthem’s lineup for three months.

In the most recent dispute, Wellstar said it wants UHC to pay reimbursements similar to those it gets from other insurers. UnitedHealthcare, based in Minnesota, counters that Wellstar wants “egregious” rate hikes that the insurer said would amount to 37% over three years.

“Both sides said the other is just out for money,” Azzopardi said. The impasse, she said, “is cruel to the patients who have done nothing wrong.”

The open enrollment quandary has Emilie Cousineau of Smyrna, Georgia, wondering whether to stay with UnitedHealthcare or switch to Anthem, which she said would cost her more for the upcoming benefits year in her employer plan.

Cousineau canceled a Wellstar appointment recently because suddenly it was out of network. “Right now, it’s an inconvenience.” But her doctor as well as her kids’ pediatrician are Wellstar physicians. “I’m picky about my health care,” she said.

Health insurers recorded sky-high profits last year as people avoided medical care because of fears about Covid. This year, profits have been lower but still healthy. For hospitals, the pandemic brought mixed results. Some richer, bigger health systems racked up huge surpluses, helped by Covid relief funds, while many safety-net and rural hospitals fought hard to break even.

Cole Manbeck, a spokesperson for UnitedHealthcare, said affordability of health care is of prime importance to consumers and employers. They expect the insurer to help contain costs, which requires maintaining fair and competitive agreements with hospitals and doctors in its network, he said.

Insurers also point out that health care systems have enhanced their bargaining clout by acquiring additional hospitals and doctor practices.

Factoring into the fray are payment delays involving insurers Anthem and UnitedHealthcare. Hospitals are dealing with a spike in retroactive claim denials by UnitedHealthcare for emergency department care, the AHA’s Smith said.

Kaiser Health News also recently reported that Anthem Blue Cross is behind on billions of dollars in payments owed to hospitals and doctors because of onerous new reimbursement rules, computer problems and mishandled claims, according to hospital officials in multiple states.

Indianapolis-based Anthem and UnitedHealthcare noted that the large majority of contracts are renewed without public attention.

The Atlanta market is facing another contract disruption. Anthem has alerted consumers that Northside Hospital and its facilities may not be part of its network come Jan. 1. While the Wellstar vs. UnitedHealthcare tug-of-war involves an estimated 80,000 consumers, the Northside contract could affect four or five times that many, according to Northside officials.

“Anthem’s timing is very unfavorable to our patients,” said Lee Echols, a Northside spokesperson. “It’s hard to understand. We’re still in a pandemic, and this is the open enrollment period for health care policyholders. Many people are returning to their physicians and hospitals for deferred care, and Anthem’s threats make that process really challenging.”

But Anthem spokesperson Christina Gaines said that the company is fighting to curb health care costs, and that Northside is one of the most expensive systems in Georgia.

The showdown has consumers such as Carol Lander of Sandy Springs, Georgia, concerned and confused.

She has been an Anthem member for years and has used nearby Northside facilities and doctors. She’s now shopping for other plans to see if they include Northside in their networks. One insurance plan has her doctor but not her sons’ physician.

“It’s so frustrating,” said Lander. “This is a huge deal in this area.”