Disagreements over the company’s management, including the handling of an accounting scandal, put Toshiba at odds with its new investors, some of whom pushed for change on its board, including the addition of more independent directors.

Tensions rose further last year when voting irregularities at the annual general meeting led to a shareholder revolt. Some investors cast blame on Mr. Nagayama, a former chief executive and director of the pharmaceutical giant Chugai who had also served as an outside director at Sony, after an internal investigation into the irregularities glossed over problems at the company.

“Nagayama tried to position himself as an agent for change, but he’s been there for a year and a lot has happened in that year, where he did not take action,” Mr. Saribas said.

In March, Toshiba shareholders, dissatisfied with the conclusions of the internal report into the problems at the general meeting, forced the company to undertake a second independent investigation.

A proposal for new directors by the Singapore-based Effissimo Capital Management had riled Toshiba’s corporate suite, according to the independent investigation. In response, executives reached out to officials at Japan’s trade ministry to coordinate tactics intended to make the firm back off.

In conversations with Effissimo, which is Toshiba’s largest shareholder, ministry officials implied that the hedge fund could be subject to investigation under a foreign investment law that had been newly revised to counter rising concerns about Chinese influence over Japanese firms.

When that effort failed, the trade ministry sent a representative to pressure Harvard’s endowment fund, another Toshiba investor, the report said. Ultimately, Toshiba got its way, and investors approved its slate of board members. The tactics had not affected the final outcome of the election, the report concluded, but were unfair nonetheless. 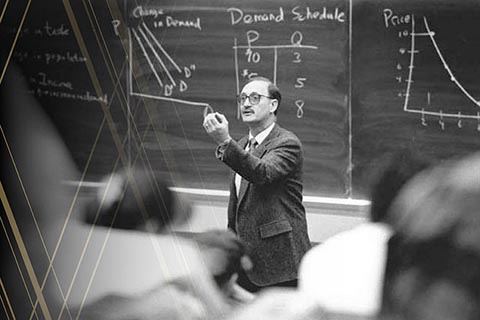