BISMARCK — In front of law enforcement leaders, legislators and the widow of a fallen police officer, North Dakota Gov. Doug Burgum signed a bill on Monday, April 19, that offers dependents of first responders who have died in the line of duty the option to continue receiving health insurance.

“House Bill 1435 ensures families of these fallen officers and firefighters who made this ultimate sacrifice will have their health care covered by the state of North Dakota,” Burgum said Monday. “Just as their loved ones protected and cared for the health and safety … and the well being of our communities, we can show that we care as well by taking care of this one burden off their plate when the unthinkable happens.”

The bill was introduced after Grand Forks Police Officer Cody Holte died in May 2020 when he was fatally wounded in an exchange of gunfire. Mandy Holte, wife of Cody Holte, attended Monday’s bill signing but did not speak. As he signed the bill, Burgum said “for Cody.”

Rep. Zachary Ista, D-Grand Forks, was the primary sponsor of the bill, which received overwhelming support from the North Dakota Senate and House of Representatives. At least 17 other states have enacted similar laws.

“Try as we might, there are simply no laws we can pass to eliminate entirely the risks that these heroes face every day in service to their communities, but what we can do is honor the service and honor this sacrifice and making sure we take care of the families of our fallen heroes if they are left behind when tragedy does strike,” Ista said Monday.

Dozens of police officers from across North Dakota were present for the signing. Grand Forks Police Chief Mark Nelson gave remarks about Holte and what the bill means for officers around the state.

“On May 27, Cody knew what he was doing,” Nelson said. “Cody laid down his life, protecting all of us, expecting nothing in return.”

The bill applies retroactively to first responders who have died in the line of duty since Jan. 1, 2010, and the insurance benefits will begin for enrolled dependents on Aug. 1, 2021. 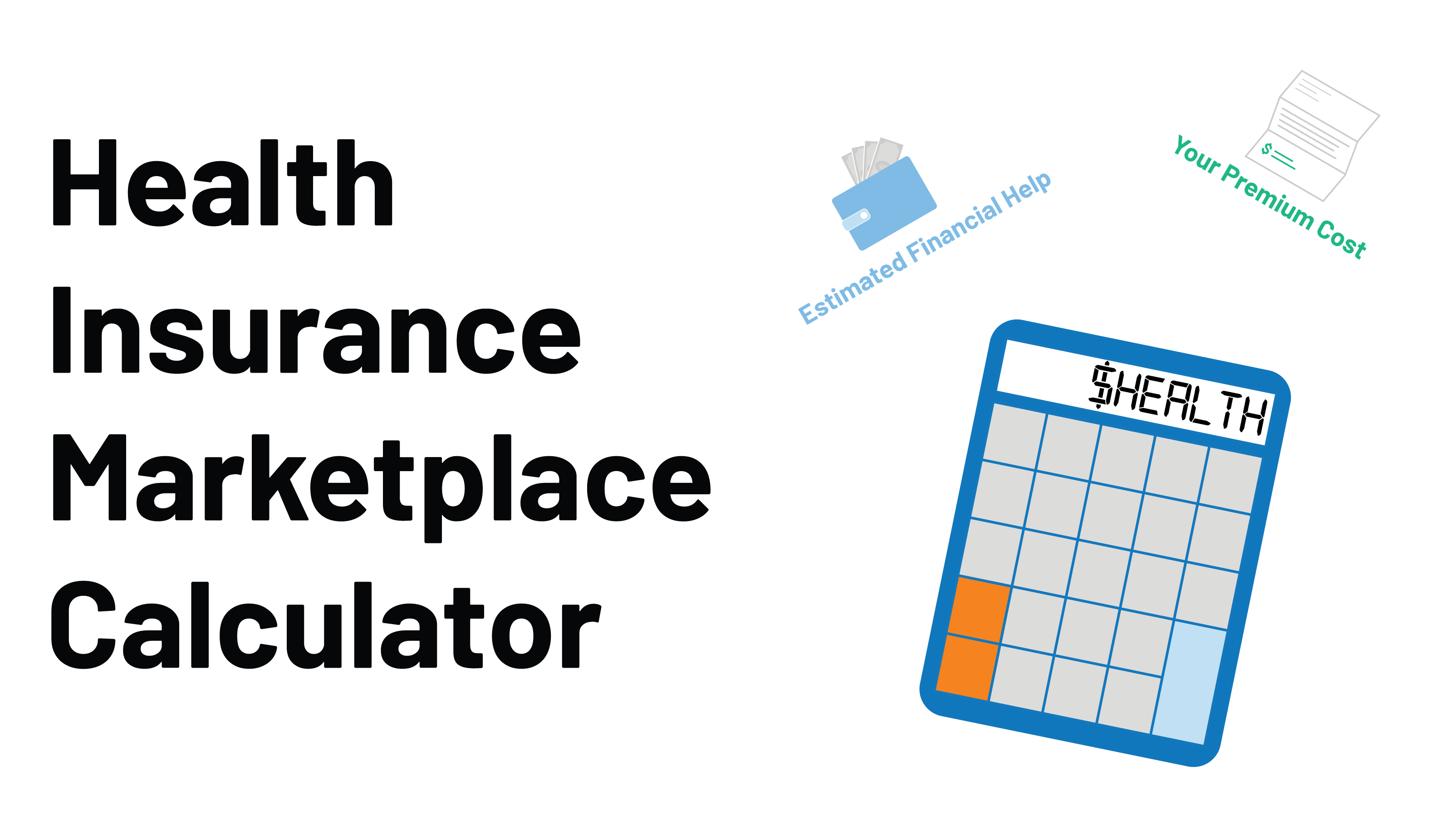 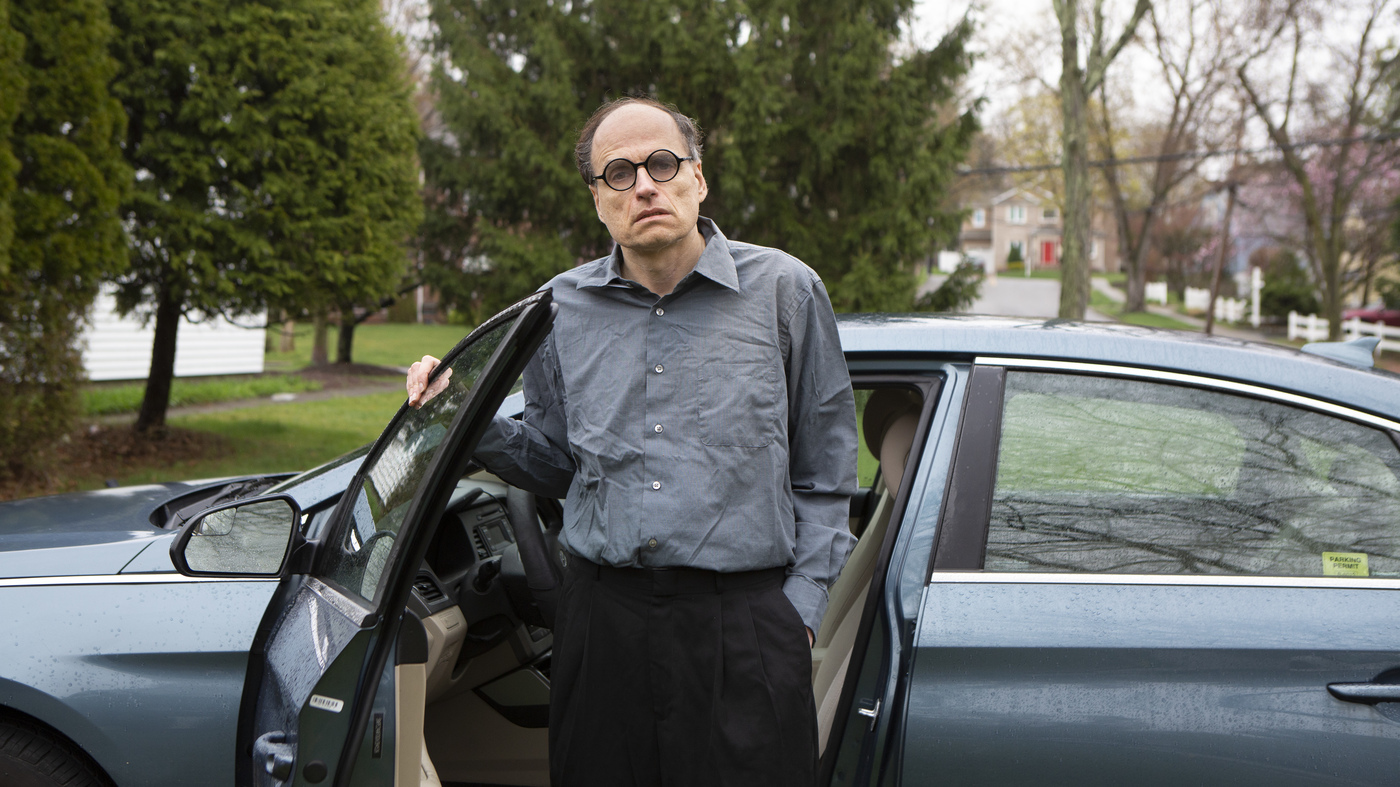 Surprise: Your Car Insurance Plan May Not Cover High Medical Bills After A Crash : Shots 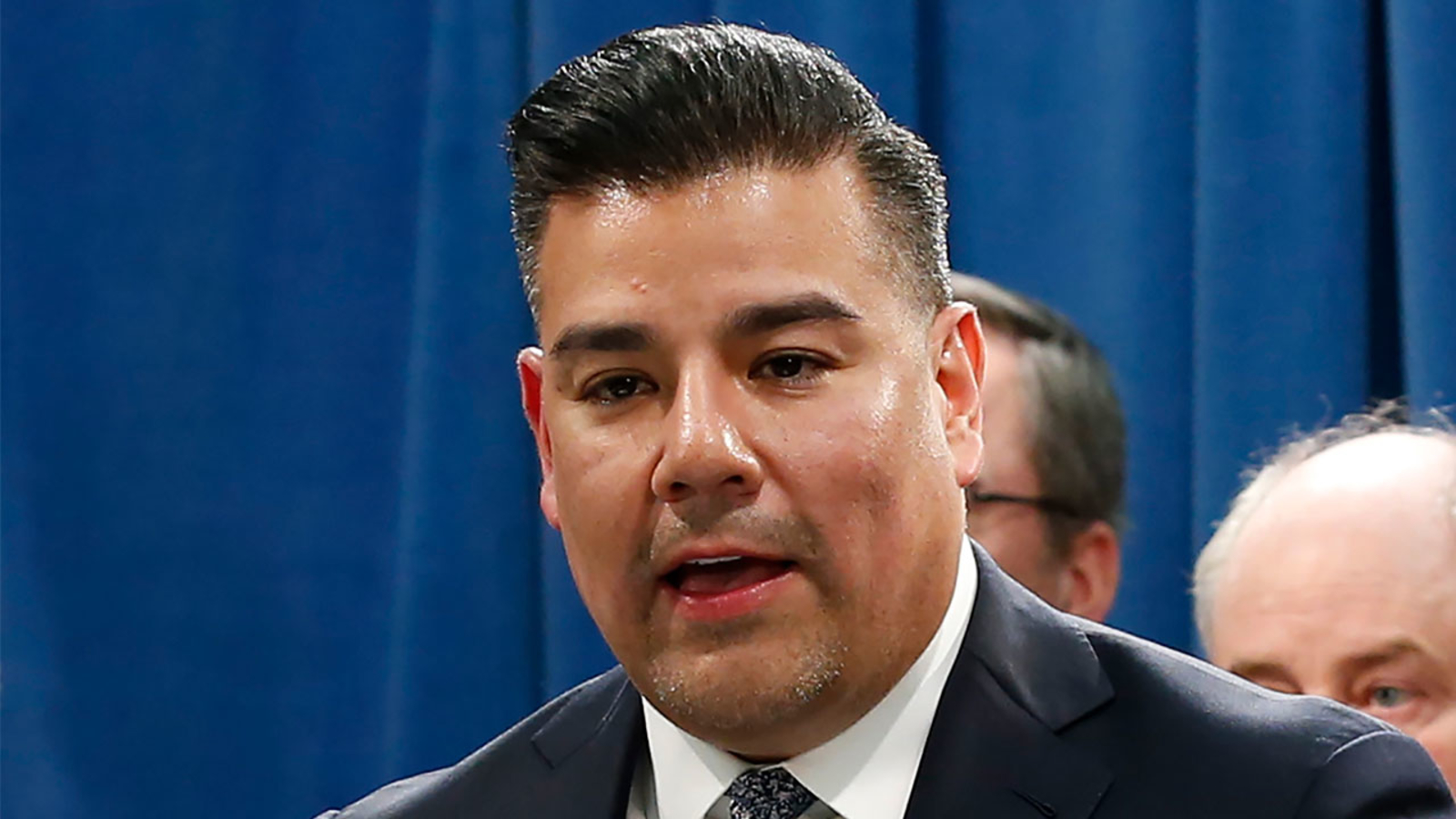