Michigan’s No-Fault Auto Insurance Reform goes into effect on July 1, but it affects more than just your car insurance rates. 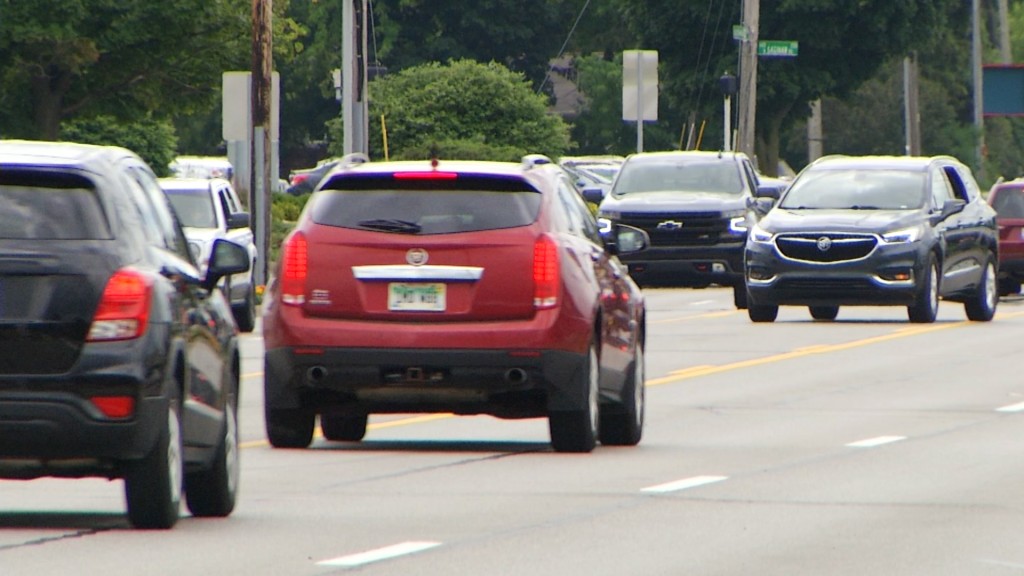 However, the bill also affects those who have been hurt in a serious auto crash.

“These individuals have severe injuries that could be life threatening if they go without care,” said Jim Gall President of Right at Home care in Midland.

Right at Home provides non-medical care for seniors and people with disabilities. Gall says some of their clients will be affected by this reform.

“The new law allows the insurance companies to cap out the amount of hours that family members are allowed to work at 56 hours a week,” he said, “They also are dramatically slashing the reimbursement rate that they pay providers by nearly 50%.”

“As a provider, by slashing their rates almost 50%, that’s going to be below the amount it costs to serve that client,” he said. “You’re literally losing money every time you go service a client.”

Brandon Clark from Petoskey was in a car crash that changed his life when he was 18 months old. He relies on his parents to care for him 24/7.

Because of this bill, Brandon could be moved to a care facility away from his family and home.

“You’re not getting a pay cut or better car insurance because of this,” he said. “You’re just screwing people over like me.”

Meanwhile, some state lawmakers say they are working on a solution.