Drivers didn’t drive quite as much in 2020 as they did in 2019, for obvious, COVID-related reasons. When the pandemic hit the U.S. in a big way this spring, auto insurers made a lot of noise about how they would be refunding millions of dollars worth of their customers’ payments back to them. But as the pandemic has continued and continued, customers have not benefited as much as they should have, according to the U.S. Public Interest Research Group (PIRG) Education Fund.

This week, the U.S. PIRG Education Fund released the details of its state-by-state (and company by company) analysis, showing that insurance companies did not live up to their earlier promises. Jacob van Cleef, U.S PIRG’s consumer watchdog associate, told Car and Driver that the insurance companies have disappointed their customers.

“They had an opportunity to use a significant portion of their billions of dollars in profits to genuinely help their struggling customers,” he said. “Instead, most companies gave less than a month’s worth of premiums back while making a big public to-do about doing a great service for their customers. Americans making sacrifices and staying at home deserve better, and these insurers should do more.”

Those profits came from the dramatic reduction in payouts the insurance companies issued this year since there were fewer cars on the road and thus fewer crashes.

The way in which large insurance companies paid back premiums varied (the state-by-state details can be found on the U.S. PIRG website), but the gist is that most insurers “gave only a small fraction of the profits back to their customers” and most of those refunds were only for the March-May time frame, U.S. PIRG says. For example, when U.S. PIRG looked at the 10 largest insurers of personal vehicles in each state (for a total of 71 companies, since some companies were in the top 10 in more than one state), it found that only 18 of them returned at least 50 percent of one month’s premium to its customers. Just eight returned at least a full month’s premium payment.

U.S. PIRG believes that long-term rate cuts are the best solution for consumers in this difficult time, but only four insurers reduced their rates by a defined percentage and, while most insurers that did issue rebates or rate reductions did so automatically, at least one (DTRIC in Hawaii) required customers to ask for the rate reduction.

U.S. PIRG, which is an independent, nonpartisan consumer interest group and part of the Public Interest Network. is not the only organization that has identified the lack of substantial refunds. The Consumer Federation of America said in September that insurance commissioners in the U.S. are “asleep at the wheel” regarding efforts to get the “windfall” COVID profits back to consumers. The solution, U.S. PIRG’s van Cleef said, is for state governments to step up.

“State governments need to act now,” he said. “While the federal government controls stimulus bills, the states can help their inhabitants by doing things such as mandating refunds from insurance companies. That alone won’t fix anyone’s pandemic-based financial problems, but it can help customers in this time of dire need.”

This content is created and maintained by a third party, and imported onto this page to help users provide their email addresses. You may be able to find more information about this and similar content at piano.io 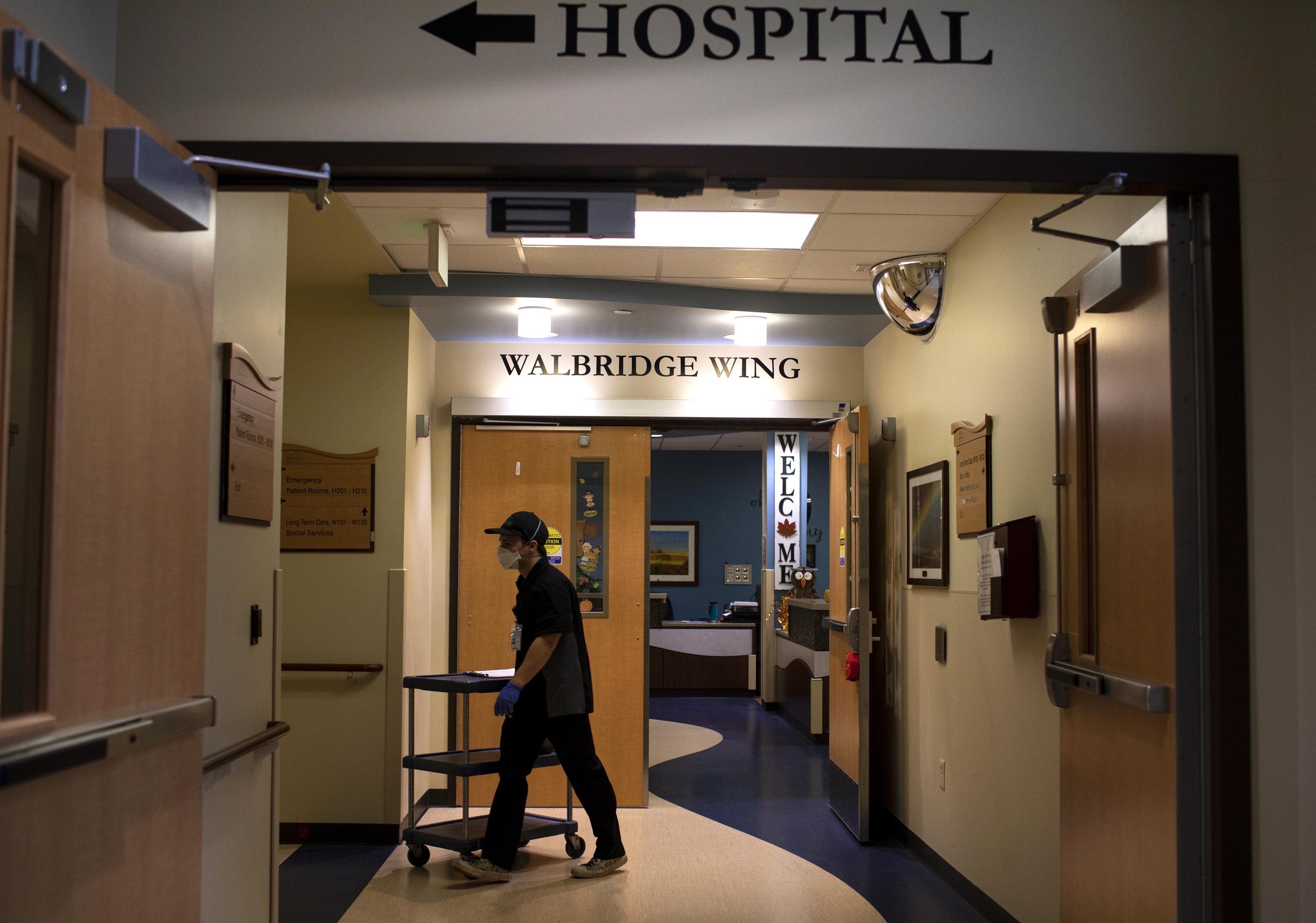