A lawsuit by the insurance company that paid off an allegedly bogus $3.8 million claim by lawyer Alex Murdaugh after the death of his housekeeper cites Murdaugh’s “depravity” and alleges new details of an alleged scheme he cooked up with another lawyer and a banker.

“The scope of Murdaugh’s depravity is without precedent in Western jurisprudence,” asserts the lawsuit filed Wednesday in federal court by Nautilus Insurance Company.

Murdaugh had a $5 million umbrella insurance policy with Nautilus, as well as another policy for $505,000 with Lloyd’s of London, according to court records. In its lawsuit, Nautilus does not say exactly how much it paid out to Murdaugh and his alleged associates for the death of Murdaugh’s housekeeper, Gloria Satterfield. But court documents filed in state court say Murdaugh has agreed to sign a “confession of judgment” that he stole $4.3 million in insurance proceeds from Satterfield’s heirs.

The lawsuit names as defendants Murdaugh; his longtime friend, lawyer Cory Fleming, and Chad Westendorf, a bank official at Palmetto State Bank, which played a role in the alleged illegal scheme to divert insurance money from the Satterfield heirs to Murdaugh and Fleming.

Eventually, Nautilus was to pay about $3.8 million and Lloyds of London, $505,000 — for a total of about $4.3 million that made its way to Murdaugh and Fleming, according to court records.

Murdaugh and Fleming already face criminal charges in that scheme to channel insurance money to them from Satterfield’s two sons, Michael “Tony” Satterfield and Brian Harriott.

Those charges were detailed in March state grand jury indictments and roughly parallel the allegations in a civil lawsuit brought last September by Satterfield’s sons against Murdaugh, Fleming and Westendorf.

According to those already-publicized civil and criminal allegations, Murdaugh hatched a plot after Satterfield died of injuries in a February 2018 trip-and-fall at his house. Murdaugh then contacted Satterfield’s two sons and urged them to press a legal action against him, whereby insurance companies would pay the sons a claim out of Murdaugh’s $5-plus million coverage for their mother’s death, according to charges.

Murdaugh arranged for the sons to use Fleming as their lawyer and Westendorf as their personal representative, to serve as their trustee and handle the money, according to charges.

Murdaugh pocketed the lion’s share of the $3.8 Nautilus paid out in the case, according to criminal and civil allegations. Some also went to Fleming and Westendorf, according to allegations in civil and criminal legal actions.

The sons never got anything from the insurance settlements. However, they later received proceeds that exceeded the insurance money through a lawsuit filed against people and organizations alleged to have defrauded them.

▪ Murdaugh pressured Nautilus to settle the claim, threatening a suit for bad faith against Nautilus if it refused to pay policy limits.

▪ Murdaugh was abusive toward the Nautilus adjuster handling the claim and demanded Nautilus pay its full policy limits, threatening that if the case against him were filed and went to trial, he would admit liability before a jury — which would expose the insurance company to a high verdict against it.

▪ Fleming received $600,000 in fees for handling the case and disbursing the money paid by Nautilus into a bank account created and controlled by Murdaugh in the name of “Forge.”

▪ Immediately after Satterfield’s fall on Feb. 2, 2018, Murdaugh “rushed to the scene,” got there before the EMS and began telling everyone that Satterfield had briefly regained consciousness, “during which time she stated that Murdaugh’s dogs had caused her to fall. This statement was heard by no one else and is contradicted by Ms. Satterfield’s later statement to hospital staff that she had no idea what made her fall,” the lawsuit said.

▪ After Satterfield died on Feb. 26, 2018, Murdaugh began to claim that Satterfield was at his property that day, not to perform work for Murdaugh and his family, but to collect a check for work performed for someone else, thus avoiding a worker’s compensation defense.” That apparently would have resulted in cutting Murdaugh and his associates out of the loop in any future insurance payments.

▪ Murdaugh also began to tell “multiple third parties in Hampton County that he was liable for Gloria Satterfield’s fall and ultimate death, an admission against interest that all but ensured that there could be no challenge to (Murdaugh’s) liability, and securing his ability to force Nautilus to contribute settlement funds that Murdaugh and the co-conspirators stole,” the lawsuit said.

On May 13, 2019, state Judge Carmen Mullen of Beaufort signed an order setting out the $4.3 million total insurance settlement and approving the disbursal of the payment of $4.3 million to Satterfield’s heirs through Westendorf, their personal representative.

Mullen’s order was never filed in court records. Not filing an order kept the settlement from being a matter of public knowledge and was a departure from normal judicial practice, according to a complaint filed against Mullen with the judicial agency that investigates complaints against judges.

The order only surfaced as a result of a lawsuit against Murdaugh filed last September by Satterfield’s two sons.

During the whole affair, Murdaugh and Fleming were “effectively co-counsel and … unbeknownst to Nautilus, Murdaugh was not a bona fide insured seeking coverage, but rather was coordinating the handling of the claim with Fleming—including sending correspondence related to the case on Murdaugh’s firm’s letterhead and preparing and delivering disbursement sheets…,” the lawsuit said.

The lawsuit also alleged that Murdaugh, Fleming and Westendorf made “no effort” to alert the Satterfield heirs of the insurance money they received.

Eric Bland, a Columbia attorney who represents the Satterfield sons, said of the the Nautilus lawsuit, “There’s no question in my mind that he used this and saw the accident from the start that Murdaugh used it as a vehicle to enrich himself and possibly Cory Fleming.”

Bland also said he had little empathy for Nautilus, a company that investigated Murdaugh’s claims and should have known what it was doing before paying any money.

“I have no sympathy for these insurance companies. They are not in the business of paying out millions of dollars. Before a claim is paid out, they have lawyers and trained investigators looking into it. They made a reasoned decision to pay this money. The only victims here are the Satterfields.”

Bland has said that he and his law partner, Ronnie Richter, eventually have received approximately $7 million for the Satterfield sons by making legal claims against Palmetto State Bank, Fleming’s law firm and others for not living up to their duties in protecting the insurance payments that should have gone to the Satterfield sons. Some of that money will go to Bland and his law partner.

Bland has not given a breakdown of who paid how much, and none of the settlements is a matter of public record.

Both Murdaugh’s and Fleming’s law licenses have been suspended.

Neither Westendorf nor Tommy Lydon, a lawyer representing him, could be reached Wednesday afternoon for comment.

Debbie Barbier, who represents Cory Fleming, could not be reached.

Jim Moss, a partner in Moss & Kuhn, said Wednesday that he had not seen the lawsuit and could not comment.

Jim Griffin, one of Murdaugh’s lawyers, said he has not seen the lawsuit and wasn’t able to comment.

Lawyers for Nautilus are Jaan Rannik and Andrew Epting of Charleston, according to court records.

Murdaugh has been in the Richland County Jail since last fall, facing a long list of fraud charges against him and unable to post a $7 million bond. He has been called a person of interest in the murders June 7, 2021, of his wife, Maggie, and their son, Paul, at the family’s rural Colleton County estate.

John Monk has covered courts, crime, politics, public corruption, the environment and other issues in the Carolinas for more than 40 years. A U.S. Army veteran who covered the 1989 American invasion of Panama, Monk is a former Washington correspondent for The Charlotte Observer. He has covered numerous death penalty trials, including those of the Charleston church killer, Dylann Roof, serial killer Pee Wee Gaskins and child killer Tim Jones. Monk’s hobbies include hiking, books, languages, music and a lot of other things. 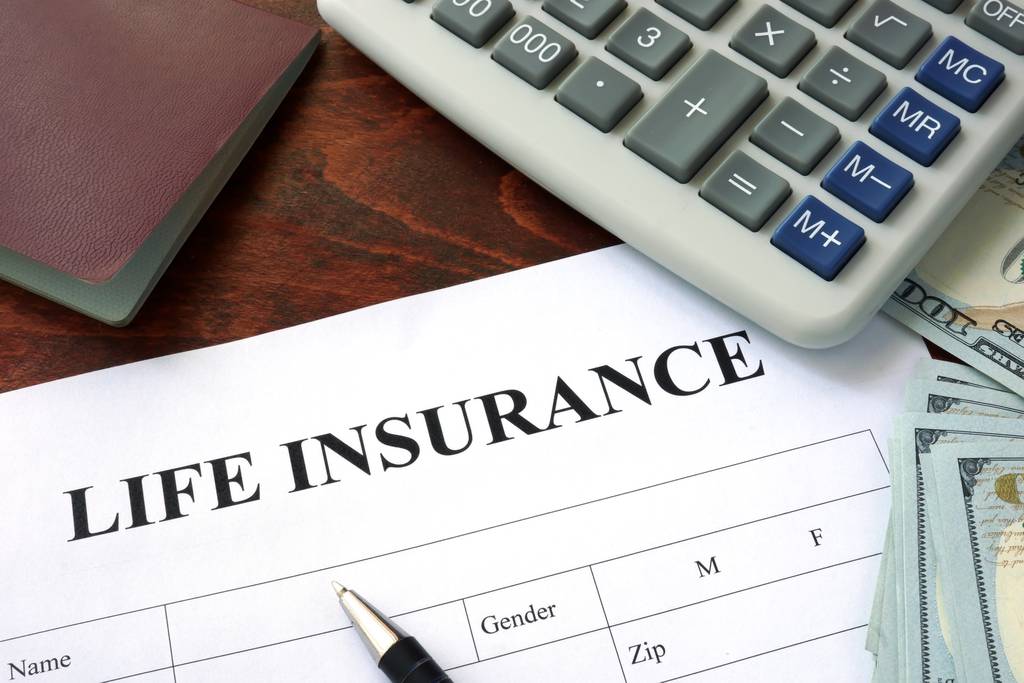