New North Carolina state employees and teachers who start their jobs Jan. 1 or after won’t get health benefits when they retire decades later.

Here are answers to common questions about what this means for the thousands of new state employees being hired in 2021:

Why is this happening now?

The change was part of the 2017 state budget. State lawmakers decided to drop the coverage, with Republican senators saying it would control costs.

Who’s in charge of the state health plan?

How is the treasurer involved?

The treasurer’s office is simply carrying out state law. State Treasurer Dale Folwell, a Republican who just won reelection, said that his office was told about the change in the 2017 budget — he didn’t have a choice in the law, just applied it.

“When this became codified we have worked to get this put into our IT system,” Folwell said in a phone interview in mid-December.

Does this save the state money?

“Ultimately over 30 years from now it will,” Folwell said. “… Whatever the state may save as a result of this is going to pay out in terms of the rising health care costs the state is incurring on pensions and health care.”

What about current state employees? Are they affected?

“All we do is at the treasurer’s office is make money and save money, that’s all we do. And deliver checks,” Folwell said. “All that money goes back into the pension plan, back into the health plan to keep it solvent for this and the next generation of public sector workers.”

Can you be more specific about the change?

According to the treasurer’s office, this “amends Article 3B of Chapter 135 of the General Statutes to require that retirees must earn contributory retirement service in the Teachers’ and State Employees’ Retirement System (or in an allowed local system unit), the Consolidated Judicial Retirement System, and the Legislative Retirement System prior to January 1, 2021, and not withdraw that service, in order to be eligible for retiree medical benefits under the amended law.”

Does this affect my pension?

What about my pension, though?

There are no changes to state pensions impacted by this.

How many people are hired as state employees each year?

What do state worker groups say about this?

Suzanne Beasley is chief lobbyist for the State Employees Association of North Carolina. She doesn’t think rank and file employees go to work for the state to get rich, she said. But they do know they get decent benefits. Dropping the retiree health benefit takes away from that.

“As a career state employee who’s making modest wages, [to know] when you retire you have health coverage for your golden years, that’s a huge benefit,” Beasley said. But that won’t be the case for new hires starting Jan. 1.

Benefits are always a great recruitment tool, she said, though they’ve been eroding over the years.

When are state employees getting raises?

Raises for state employees, including teachers, will likely be considered again in the proposed state budget in the upcoming long legislation session. The General Assembly reconvenes Jan. 13.

I have other questions about the state health plan.

For more North Carolina government and politics news, listen to the Domecast politics podcast from The News & Observer and the NC Insider. You can find it on Megaphone, Apple Podcasts, iHeartRadio, Stitcher or wherever you get your podcasts. 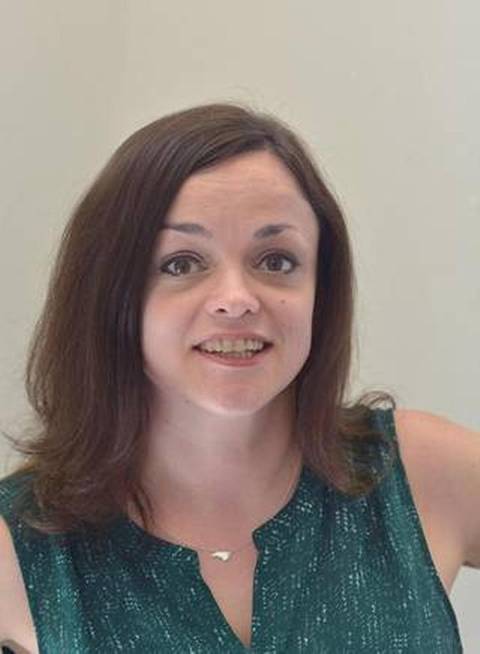