A Massachusetts woman, suffering from belly pain that would later require surgery, left the hospital in tears, knowing the visit had cost $3,000 due to her high deductible.

Another woman slipped and fell on the same day that her health insurance lapsed. Despite a broken hip and two broken bones in her leg, she refused an ambulance ride and drove herself to the hospital, keenly aware she could not afford the help.

A 55-year-old man with lapsed health insurance will not have coverage again until January. But over the weekend, he had to go to the hospital due to difficulty breathing. He likely has pulmonary cancer.

Patty Healey, a nurse case manager and co-lead of the Western Massachusetts Medicare for All grassroots network, rattled off a litany of troubling stories Monday morning that stem from a fragmented, inequitable health care infrastructure throughout the state.

The legislative briefing — helmed by state Reps. Lindsay Sabadosa and Denise Garlick, as well as state Sens. Jamie Eldridge and Adam Gomez — comes one day before the Joint Committee Health Care Financing holds a public hearing about establishing Medicare for all Massachusetts residents, plus non-residents who meet certain criteria like working 20 hours or more per week in the state.

“We have inequity here. A single-payer system is designed to address the way that services are delivered to be transparent — no more secrecy (and) you can understand health care and what’s covered,” Healey said. “Right now, we have an inhumane, incredibly cruel system that leaves people with lifelong injury and damage. And I see it every day.”

Pending legislation envisions a single-payer health care system in Massachusetts that is “essential for achieving and sustaining universal equitable access, affordability, cost control, and high quality medical care.” Massachusetts would eliminate co-insurance, co-payments, deductibles and other types of patient cost-sharing, according to the legislation.

The Massachusetts Health Care Trust, created through the legislation and governed by a 29-member board of trustees, would collect and disburse funds — while guaranteeing “health care access to all residents of the Commonwealth without regard to financial or employment status, ethnicity, race, religion, gender, gender identity, sexual orientation, previous health problems, or geographic location.”

At the start of the briefing, Gomez said he has heard from many constituents who are either uninsured or underinsured. But health insurance is a necessity, he said.

“Your income level…shouldn’t determine your coverage,” Gomez said. “Everyone should have access to equitable and affordable health care.”

Gerald Friedman, an economics professor at the University of Massachusetts, told lawmakers Monday there would be 4,000 fewer deaths in the state if people could afford to see a doctor and fill their prescriptions. Underinsured people cannot afford to see a physician unless there’s a catastrophe, such as an accident or serious illness, he said.

Middle-class residents would realize the biggest benefit under a single-payer system, as well rural and community hospitals, Friedman said.

“Over time, we should be able to better align our health care resources with the needs of the population,” said Friedman, who authored a report on the economic effects of Massachusetts moving forward with universal health care.

“We should be able to realign the payment of doctors to give primary care and family practice physicians more because those areas are underpaid…” Friedman said. “Right now, resources are concentrated in affluent areas where people can afford to pay for it and where the reimbursements are higher.”

Friedman estimated cities and towns across Massachusetts could have saved over $2 billion in 2019 with a revamped insurance model. The legislation notes that a uniform health care plan — instead of the status quo that features a blend of public and private health insurance — would yield savings, while also reducing administrative costs.

Healthier Massachusetts residents will be more productive and less stressed in the workforce. Friedman said that would translate into increased economic activity — and in turn, increased tax revenues.

“That makes it easier to fund the whole program,” Friedman said. “Also, a universal health care system would allow people to follow their dreams and leave that lousy job you have to have because of your health insurance.” 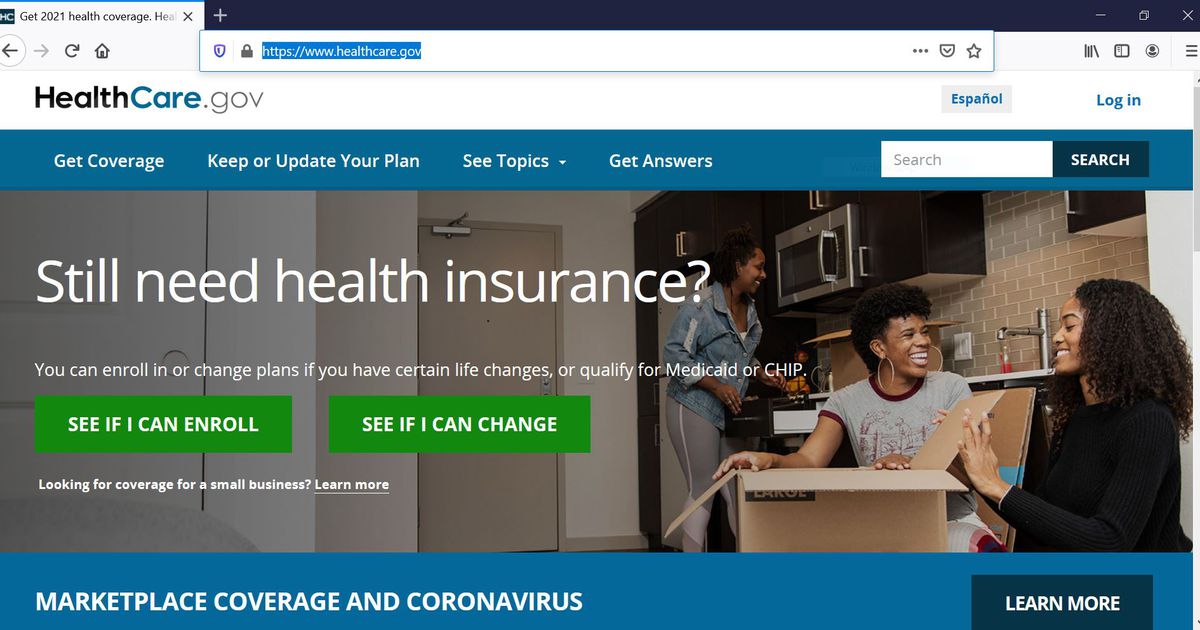 Health Insurance: Keep an eye on sub-limits in your policy 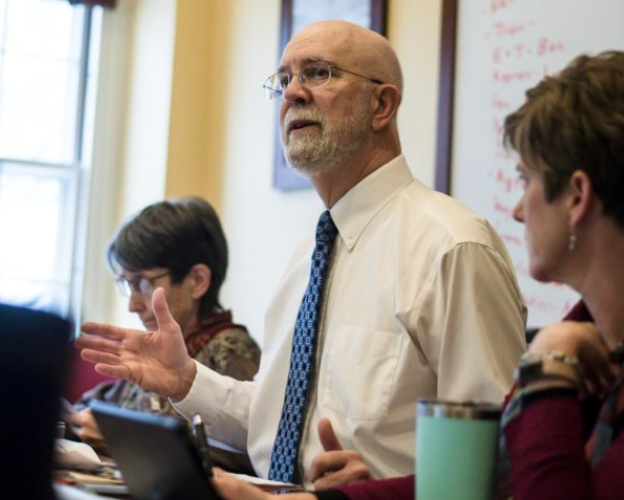