Arne Sorenson, the president and CEO of Marriott, the world’s largest hotel chain, died Monday, the hotel giant announced Tuesday morning. He was 62.

The company said in 2019 that Sorenson had been diagnosed with pancreatic cancer, and this month it announced he would be taking a step back from his regular schedule to “facilitate more demanding treatment.”

Sorenson was just the third CEO in Marriott’s history, taking the helm in 2012 — and the first not to have Marriott as a last name. The company was founded in 1927 by John Willard Marriott, and it is currently led by his son J.W. “Bill” Marriott, the executive chairman.

In addition to expanding the company’s holdings, including the acquisition of the Starwood chain of hotels, Sorenson was known for his efforts to make his company more inclusive and environmentally friendly.

“Arne was an exceptional executive — but more than that — he was an exceptional human being,” J.W. Marriott said in a statement Tuesday. “He had an uncanny ability to anticipate where the hospitality industry was headed and position Marriott for growth. But the roles he relished the most were as husband, father, brother and friend. We will miss Arne deeply.”

Since Feb. 2, the CEO role has been shared by Marriott executives Stephanie Linnartz and Tony Capuano. Marriott said it will appoint a new CEO “within the next two weeks.”

Lucy Bayly is the business editor for NBC News. 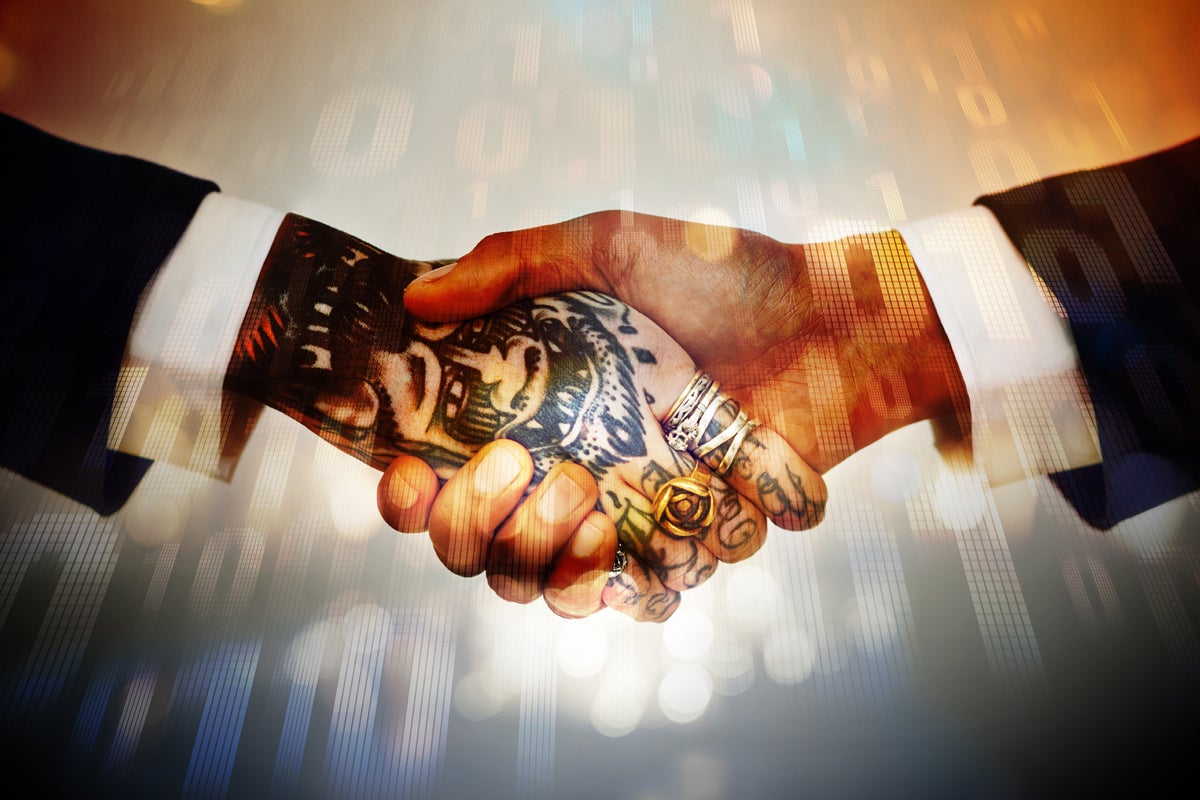 5 ways to build trust between business and IT 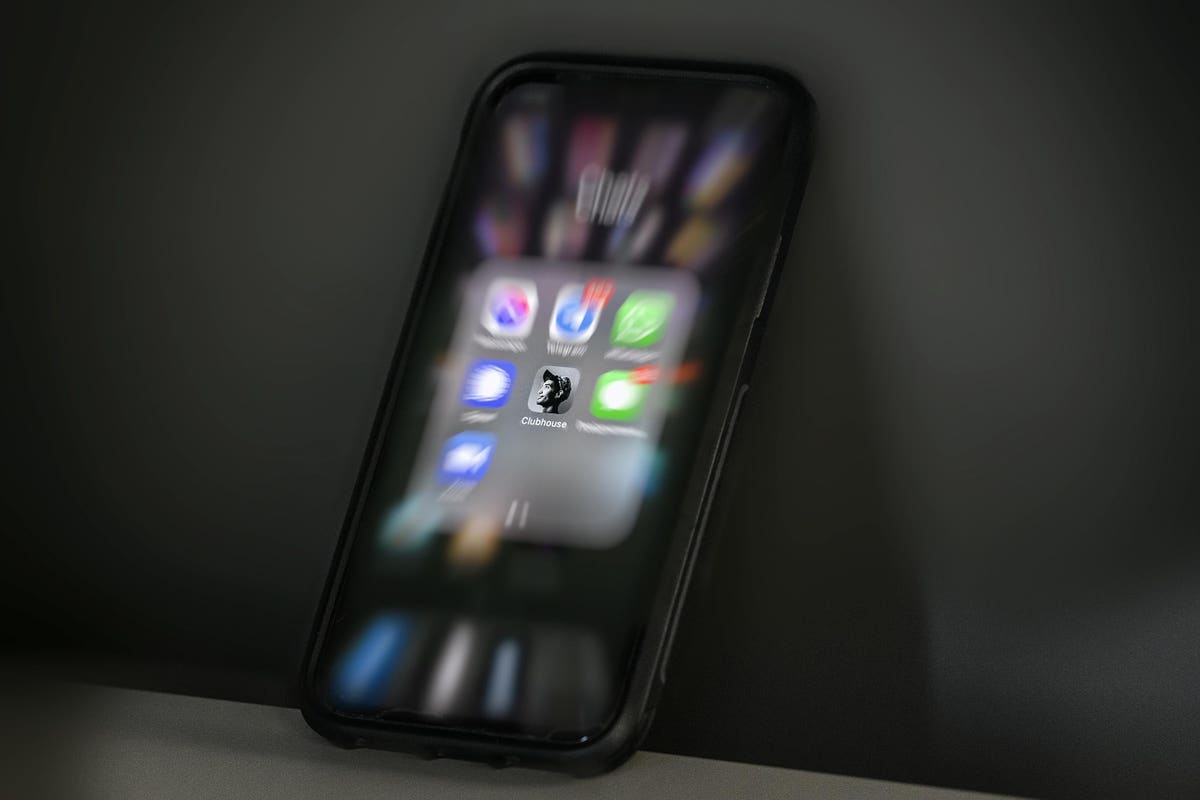 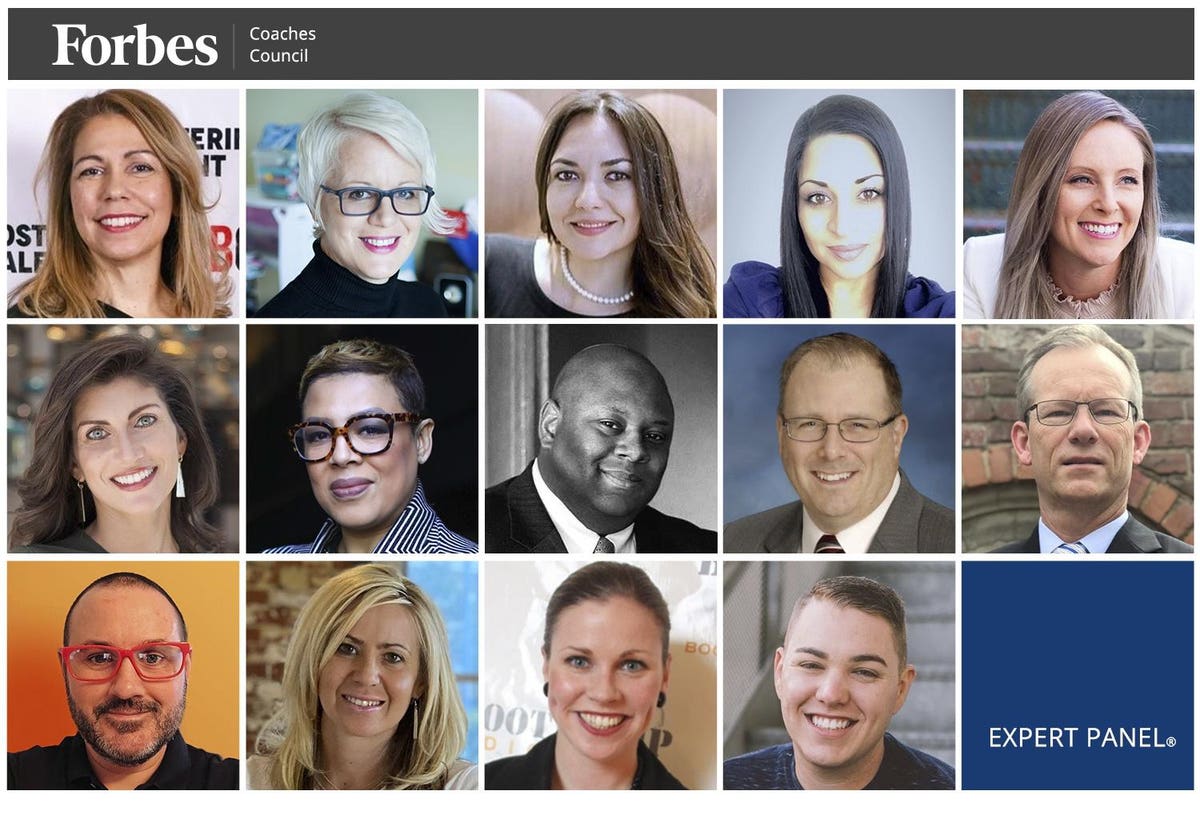 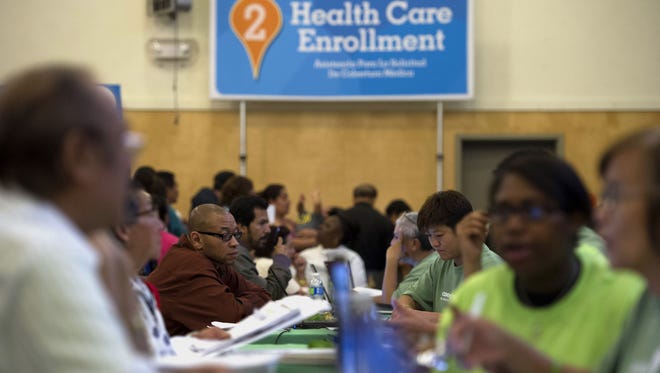