SALT LAKE CITY – When it comes to homeowners’ insurance, there are certain things you can just count on being covered.

Damage from fire and wind is going to be covered, but damage from water is … a bit more complicated.

Michelle Megna with Insurance.com said thousands of homeowners every year are shocked when the inside of their home ends up wet — and insurance leaves them high and dry.

“Water damage claims are among the most common claims that homeowners make,” she said.

One rule of thumb, she said, is to try and answer the question: Where did the water come from?

“Water that comes from the sky or above is covered,” Megna said.

For example, say there is a heavy rainstorm and you have a leaky roof. That’s covered. But if that same rainwater makes it to the ground and then floods in through a basement window or seeps in through the foundation, it’s not covered under a standard homeowners policy.

And for Utahns, snow runoff falls into that latter category.

“You would need a separate flood insurance policy,” she said.

Water that comes from the sky or above is covered.

If flood insurance is of interest to you, remember you can’t wait until you see rain in Kevin Eubank’s seven-day forecast. For a flood insurance policy to be good, you have to have had it for at least 30 days before the damage occurs.

So if you live below a burn scar that’s covered in snow, the time to consider flood insurance is at least a month before the snow starts to melt.

“You want to be prepared before you’re in the middle of that,” she said.

Home-ruining water doesn’t just come from mother nature, as many folks in Texas learned last month. Who pays when there’s a burst pipe or an overflowing sink?

“That water damage would be covered under standard home insurance policy,” Megna said. 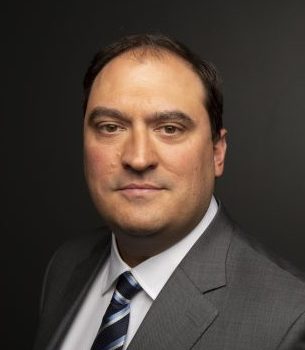 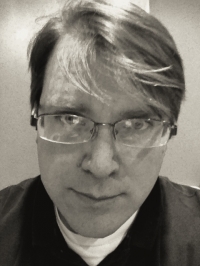