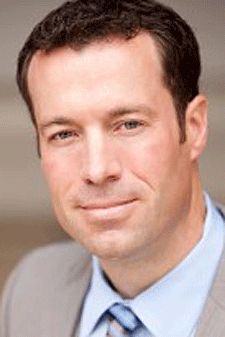 Casa del Herrero has named John P. Duffy to its Board of Trustees. Duffy joins a group of volunteers who provide leadership in stewarding the historic house museum and gardens. The board works to ensure Casa del Herrero remains a lasting community legacy.

“I am thrilled John will be joining the Casa Board, as his passion for our community knows no bounds,” said Jessica Tade, executive director. “He brings with him a wealth of experience that will surely enhance our ability to preserve the Casa, one of Montecito’s most beloved architectural treasures.”

Duffy is an investment professional and founder of Zen Wealth Consultant Services LLC. As a financial advisor and Certified Divorce Financial Analyst, he uses zen principles to center clients within a sound and peaceful financial world.

Duffy began his career in the tech industry through the dotcom boom and bust in Silicon Valley. He was a business analyst for 3Com, where he worked with other business analysts, development teams, and departmental stakeholders to deliver solutions for mission-critical applications.

He later moved to Santa Barbara, working as a logistics manager for Occam before becoming a financial advisor for UBS.

Duffy is a former board member and board president for Pacific Pride Foundation (PPF). While on the board, he helped lead the organization through a transition, including the successful search for an executive director, and stewarding PPF to sustainability through fundraising and program changes.

Duffy holds a bachelor’s degree in business administration and management from the University of San Francisco.

“John is a wonderful addition to our board,” said Karen Jones Clark, Casa Board president. “His enthusiasm for the Casa is exciting. It says a lot that John immediately volunteered to serve on three committees. I look forward to working with him as we continue our mission of preserving history for the community.”

“Casa del Herrero is a beautiful, architecturally significant, century-old house, full of handcrafted treasures,” said Duffy. “I’m excited to be part of this passionate board to steward, and most importantly, share it, for generations to come.”

Casa del Herrero, or the House of the Blacksmith, takes visitors back to Montecito in the 1920s and ’30s, the heyday of the original owner George Fox Steedman. Designed by George Washington Smith, Casa del Herrero is one of the finest examples of Spanish revival architecture in America.

It is included on the National Register of Historic Places, and maintains National Historic Landmark status in part due to its eclectic mix of Country Place Era and Moorish-inspired gardens created by Ralph Stevens, Lockwood de Forest and Francis T. Underhill.

Today, the 11-acre estate functions as a nonprofit organization with the goal of preserving the house and grounds, as well as the Steedman family’s collection of 15th- and 16th-century fine and decorative art objects from the Golden Age of Spain, books, sketchbooks, drawings, and horticultural records. 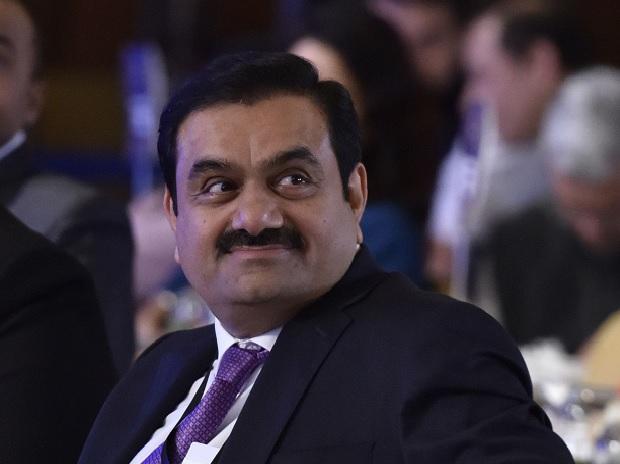 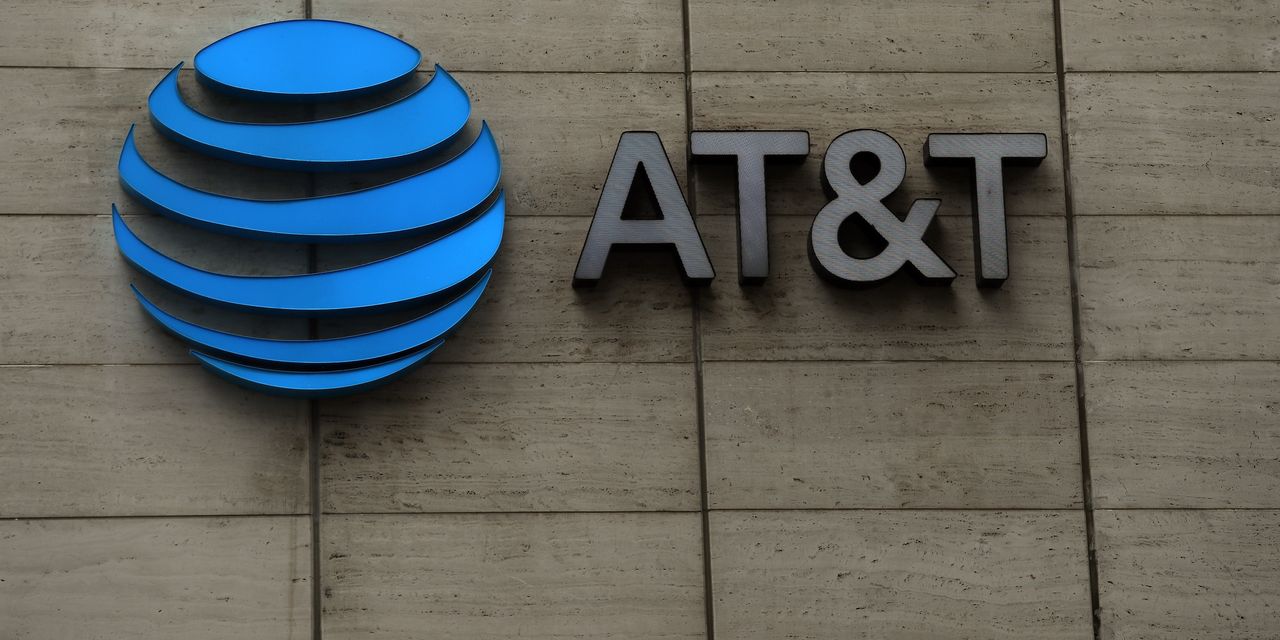 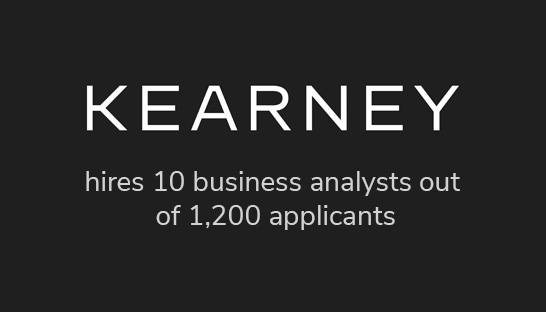