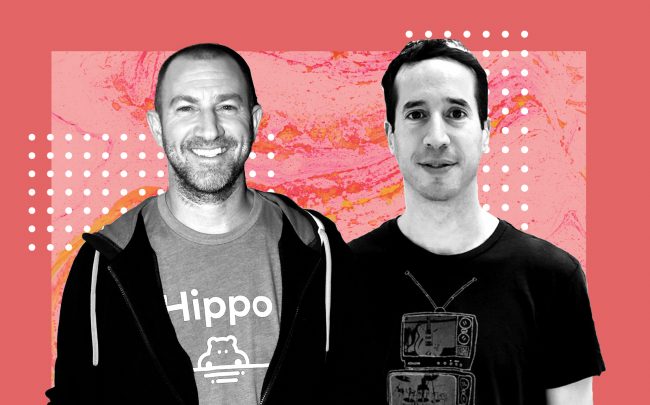 The deal comes just four months after the online insurance firm raised $150 million, valuing the company at $1.5 billion. The companies did not disclose a new valuation, but said the fresh capital would fuel Hippo’s growth in the U.S., where demand for all-digital real estate services has surged since the onset of the pandemic.

Mitsui Sumitomo, a subsidiary of MS&AD Insurance Group Holdings, was also an investor in the July funding round. The company has now raised a total of $709 million from investors including Dragoner, Fifth Wall Ventures and Lennar.

In addition to the new funding, Hippo said Mitsui Sumitomo will sign a reinsurance agreement, meaning it will take on some of the startup’s insurance risk.

Mitsui Sumitomo bought a convertible note (a form of equity and debt) that will turn into equity the next time Hippo raises money, CEO Assaf Wand told Reuters, which first reported the funding.

Wand declined to provide an update on Hippo’s previously stated goal of going public by 2021.

But in July, Wand told Bloomberg News the goal was to have Hippo on a “clear path to profitability” by 2021. He said Hippo was on track to generate $100 million of revenue in the next year.

As an online insurance agent, Hippo lets homeowners purchase a policy in five minutes or less. It relies on various companies to underwrite loans; in June, it bought Spinnaker Insurance Co., making it a carrier as well.

Hippo, which was founded in 2015, is currently available in 32 states, and aims to reach 95 percent of U.S. homeowners next year, according to a news release.

Over the past 12 months, insurance startups have rushed to go public, bolstered by low interest rates and a hot IPO market. In July, SoftBank-backed Lemonade saw its share price triple in its stock market debut. Rocket Companies, the parent of Quicken Loans and Rocket Mortgage, saw its stock jump 26 percent when it went public in August.