Hackers targeting an Israeli insurance company claimed to have made off with a vast hoard of personal data on its clients, many of whom are civil servants.

In a joint statement Tuesday, the Capital Markets Authority and the Israel National Cyber Directorate confirmed that there had been a cyberattack on the Shirbit insurance company and that information had been leaked in the breach.

The statement said that an investigation into a possible cyber incident had begun the night before amid suspicions of an attack on the company’s servers.

“An initial investigation found that information on the details of clients’ insurance is involved,” the statement said, noting that the investigation was still ongoing.

Although personal information was taken, it did not include credit card details, Israeli officials said Tuesday, according to Hebrew media reports.

A group calling itself BlackShadow took responsibility for the attack, boasting of its success in a series of ungrammatical and poorly spelled tweets that included images of some of the information taken, as well as technical details apparently intended to show the scale of the assault.

“A huge cyber attack has been taken place by Black Shadow team,” the group tweeted. “There has been a massive attack on the network infrastructure of Shirbit Company, which is in Israel economic sphere.”

“In this action, in addition to serious damage to data centers, information of a significant part of the company’s subscribers has been leaked,” the group continued, saying it had made “subscribers identity documents, financial statements and other company-related documents” available for download

“Also all of customer’s and employee’s identities has been hacked,” Blackshadow said. It did not give any motive for the hack.

One of the documents the group tweeted appeared to show the personal details, including the home address and phone numbers, of Tel Aviv District Court President Judge Gilad Neuthal. 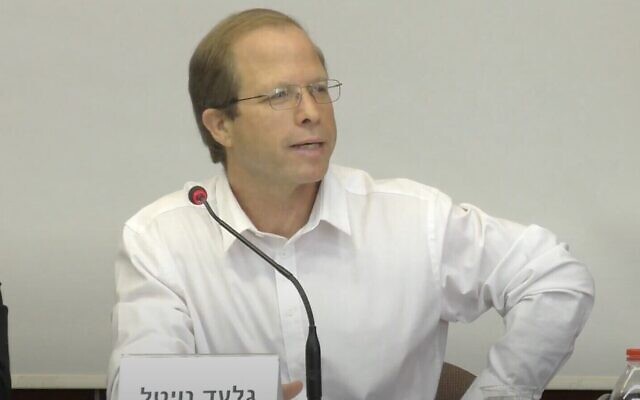 A senior executive at Shirbit, who was not named, told Channel 12 news, “We don’t know who was behind the attack,” the executive said. “We took down our website in order to prevent further cyber attacks.”

Shirbit specializes in real estate, auto, and travel insurance. A month ago it won a bid to provide auto insurance for the country’s civil service employees during 2021, the Walla website reported.


Give a Hanukkah gift that connects 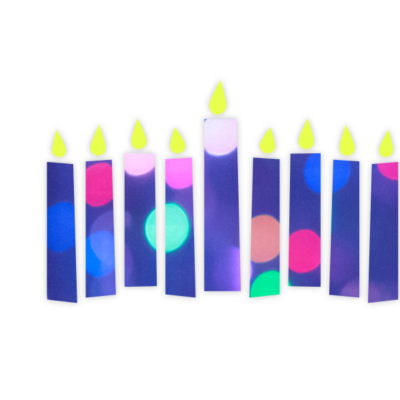 At this time when so many feel isolated, here’s a Hanukkah gift that connects you and those you care about to Israel, the Jewish people and to one another.

It’s not so easy to visit Israel – or, in many cases, each other – this year. So our connections through shared values, ideas and discussion are now more important than ever.

A Times of Israel Community gift membership entitles your recipient to one full year of membership benefits, at a special, discounted price.

Already a member? Sign in to stop seeing this


You’re serious. We appreciate that!


We’re really pleased that you’ve read X Times of Israel articles in the past month.

That’s why we come to work every day – to provide discerning readers like you with must-read coverage of Israel and the Jewish world.

So now we have a request. Unlike other news outlets, we haven’t put up a paywall. But as the journalism we do is costly, we invite readers for whom The Times of Israel has become important to help support our work by joining The Times of Israel Community.

For as little as $6 a month you can help support our quality journalism while enjoying The Times of Israel AD-FREE, as well as accessing exclusive content available only to Times of Israel Community members.

Already a member? Sign in to stop seeing this