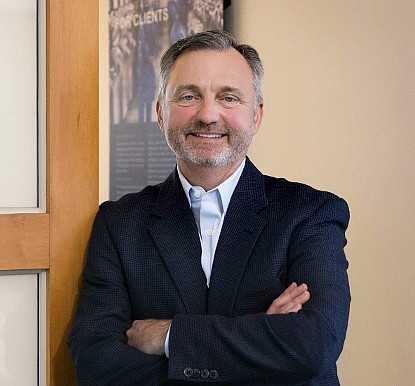 BPM is one of the top 50 accounting and advisory firms in the United States with more than 821 professionals.

Gumbiner Savett, which ranks No. 23 on the Los Angeles Business Journal’s list of largest accounting firms in L.A. in 2020, is the biggest acquisition by BPM in its 35-year history.

The purchase of Gumbiner Savett became effective July 1. Financial terms of the transaction were not disclosed.

Gumbiner Savett, which reported roughly $20 million in revenue in its current fiscal year, has 85 accountants and advisors and six partners. The firm specializes in the construction, entertainment, hospitality, manufacturing, nonprofit, real estate and tech industries.

All four of the acquired firms in L.A. and Orange counties have been rebranded under the BPM name.

BPM has launched an acquisition strategy to grow the business under Jim Wallace, who arrived as chief executive six years ago. Wallace has taken the company’s total revenue from $70 million in 2015 to a projected $170 million for its fiscal year ending Oct. 31.

No other acquisitions are imminent, Wallace said, but the L.A. region is on his radar.

“We have a business combination pipeline where we are in various stages of discussion, but given the size of the Gumbiner deal, I don’t expect any near-term announcements,” Wallace said.

“Our strategic objective is to grow the firm from San Diego to Seattle,” said Wallace, who has assembled 14 BPM offices along the West Coast.

BPM recently downsized its main office in San Francisco from 22,000 square feet to 12,000 square feet and is looking into continued remote work situations and hybrid schedules for employees.

A companywide survey in March indicated that 70% of its workers either wanted to work on a flex schedule or remotely, Wallace said.

“Growth is the lifeblood of our organization,” Wallace said. “You have to keep growing. The firms that struggle or want to do combinations, are the firms who haven’t made those commitments to growth and add services, and so on. They are the ones that find themselves in a pickle.”

For reprint and licensing requests for this article, CLICK HERE.