The Rock Family of Companies was deeply involved in that effort, hoping that injecting an independent voice — beholden neither to the auto insurance industry, nor to the legal and medical provider community — could help break the logjam.

The reform law is now in full implementation. Predictably, the vested interests continue to litigate the effects of reform in the press and in Lansing.

So, trying to harness the same spirit of objectivity, what does the evidence show? Looking across the board, how is reform really playing out?

First, the evidence is clear that the fundamental reforms—giving drivers a choice in how much medical coverage to buy and instituting a fee schedule for medical services—are working to empower consumers and reduce costs.

Prior to reform, Michigan was the only state that required drivers to buy unlimited medical coverage as part of their auto policy—regardless of whether they had other health insurance.

The old law also required auto insurance pay for medical services at several times the rate of any other form of insurance. While Medicare pays $500 for an MRI, for example, auto insurance had to pay $3,000.

Unfortunately, but inescapably, a system providing for unlimited payments at the highest possible rates led to systemic abuse and out-of-control premiums. So, what did the reform do?

And what does the data show?

In our judgment, it is inarguable that these foundational reforms were right and are working.

While the results listed above impact 7.2 million drivers in Michigan, coverage in Crain’s Detroit Business and other publications — along with the debate in Lansing — has focused on the approximately 6,600 individuals currently receiving long-term attendant care through the Michigan Catastrophic Claims Association (MCCA).

We now turn to this second — but unquestionably important — part of the reform story.

Under the pre-reform system, charges for attendant care — either at a residential facility, by an in-home aide, or by a family member—were several times higher than under any other form of coverage, if other payers covered it at all.

For example, residential facilities serving those with unlimited auto insurance coverage would regularly charge between $25,000 and $35,000 per month — not counting covered therapies, which would be charged separately.

During the reform effort, policymakers faced the question of how to address these costs, as they are ultimately passed directly onto every Michigan driver through the MCCA’s annual assessment.

In the decade prior to reform, the MCCA’s annual assessment increased from $125 to $220 per vehicle as these long-term care costs ballooned.

Lawmakers faced a particular challenge: because Medicare does not cover non-medical or non-rehabilitative care, there was no fee schedule to rely on.

Without that — but with ample information on payment differentials like the one cited above — the law set future payments at 55 percent of what would have been paid prior to reform (and up to 78 percent for providers serving more vulnerable communities).

The data shows that the combined reforms have in fact bent the MCCA’s cost curve: the annual MCCA fee on drivers’ auto insurance bill, otherwise on an inexorable trend upwards, has been reduced from $220 to $86 per car.

Michigan drivers are also in the process of receiving an unprecedented $400 rebate check per vehicle. Of course, the MCCA savings are in addition to the premium reductions discussed in the first part above.

Even more importantly, the data shows that most individuals with complaints about lack of appropriate attendant care post-reform are seeing their complaints resolved.

Through March 18, DIFS received a total of 106 formal complaints, 95 of which have been resolved. While media stories and lobbying campaigns may lead to one impression, the actual channel to raise and resolve concerns over care tells a very different story.

I do not believe anyone would argue that the reform law is perfect.

But it is our considered opinion, based on the data outlined here, that the law is fundamentally sound and delivering on its promise of empowering consumers, lowering costs and eliminating abuse.

Lawmakers who have resisted changes that would take us backwards are right to do so. 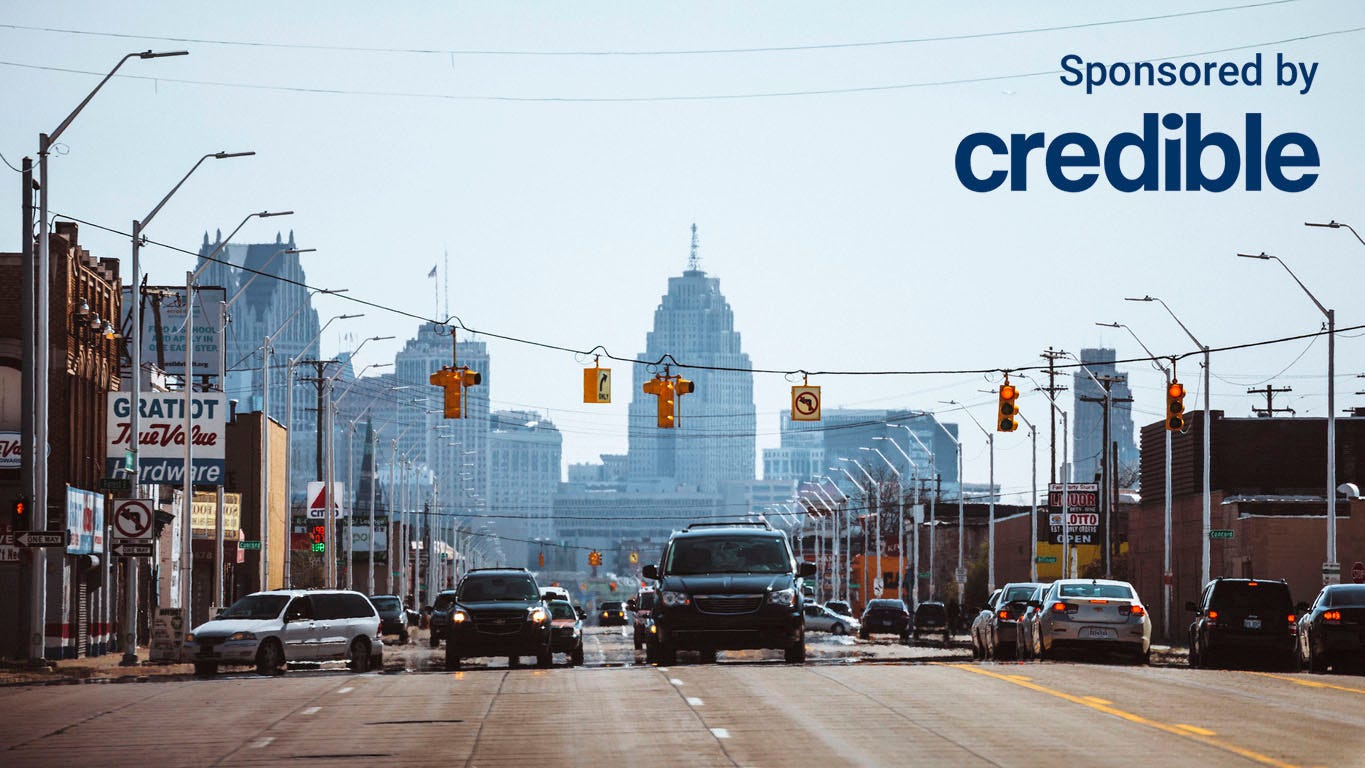