MOSCOW, July 2 (Reuters) – Kremlin-controlled gas giant Gazprom (GAZP.MM) has held off from booking additional capacity for gas supplies via Ukraine to meet surging demand in recent months, sending a clear sign it is waiting for the Nord Stream 2 pipeline to be commissioned, analysts said.

Nord Stream 2, which runs on the bed of the Baltic Sea from Russia to Germany, bypassing Ukraine, has faced criticism from the United States, which says it will increase European reliance on Russian gas. Washington imposed sanctions on the project in 2019, slowing its progress.

The project is set to double the annual capacity of the existing Nord Stream pipeline to 110 billion cubic metres, more than Russia’s total gas exports to Europe for half a year.

The first line of the double-lined pipeline is completed and the project is expected to be commissioned this year.

“So far this summer Gazprom has yet to purchase any capacity in the (Ukraine’s) monthly auctions therefore one could see this as a strategy to push Nord Stream 2 to completion,” said Nick Campbell, a director at consultancy Inspired Energy (INSEI.L).

“I believe, by doing this, the Kremlin is sending a clear message: It’s no use waiting for an increase in gas supplies volume without Nord Stream 2 commissioning,” he said.

Gazprom’s head of its exporting arm, Elena Burmistrova, acknowledged in May that customers had asked for additional supply volumes. She said the Gazprom “…would be able to cover additional demand with the commissioning of Nord Stream 2.”

Natural gas prices have shot to multi-year highs, with high temperatures driving up demand for power generation in the northern hemisphere for air conditioning and as traders in some regions replenish stocks ahead of winter. read more

“I think Gazprom has been consistent in their game this summer. Deliver as per contract. Don’t push more gas. Make the NS2 case, enjoy high prices. Winning all over,” a gas trader said.

Reporting by Oksana Kobzeva and Vladimir Soldatkin in Moscow, Nora Buli in Oslo, Susanna Twidale and Nina Chestney in London, Vera Eckert in Frankfurt and Pavel Polityuk in Kyiv, editing by Louise Heavens 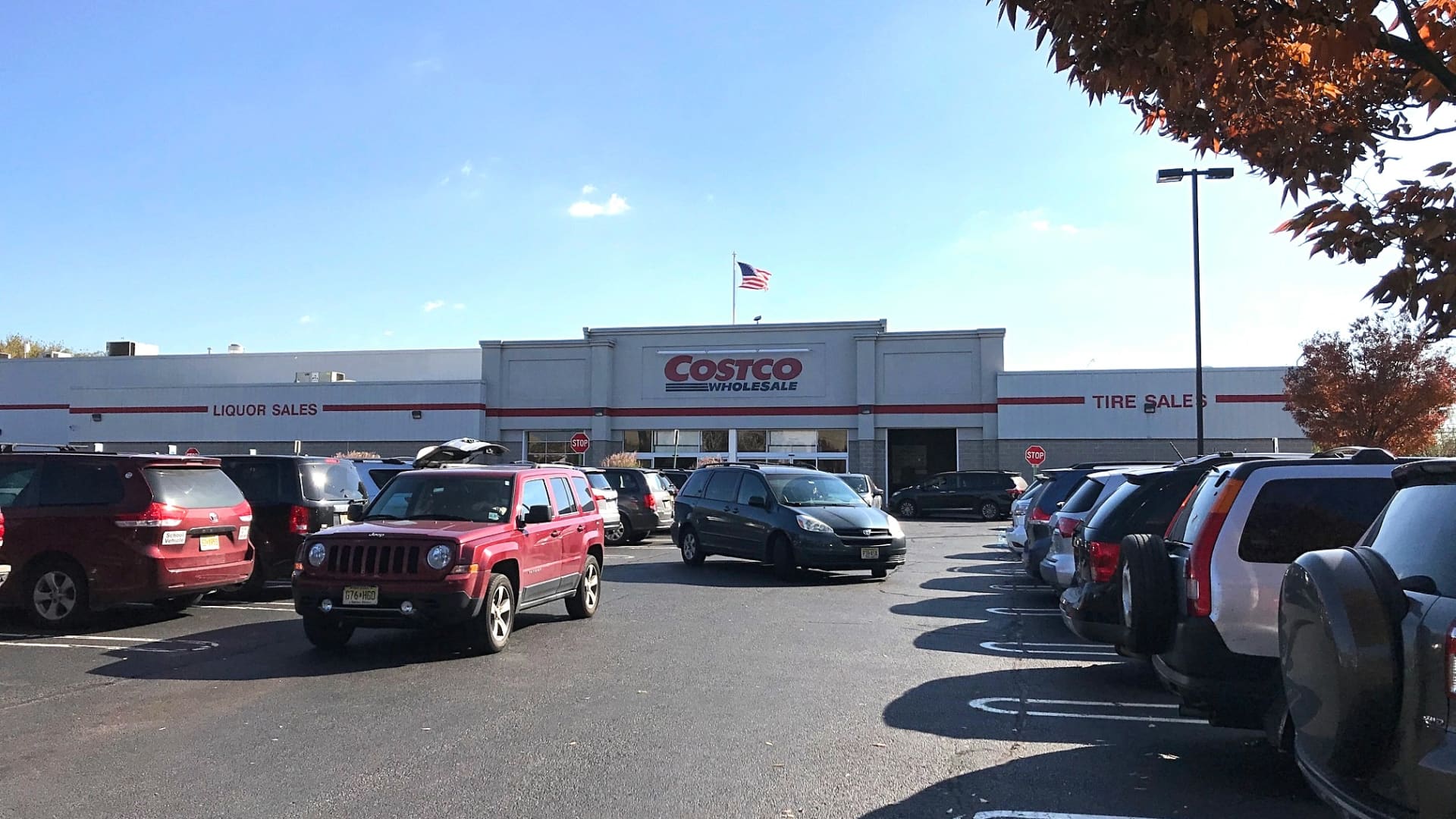