While the broader public may have gotten its first glimpse this week of the troubling and addictive nature of trading apps like Robinhood, gambling experts, finance watchers and even rival trading apps have long been thinking about how to address these problems.

“The online day trader with problems is indistinguishable from the online gambling addict,” said Keith Whyte, the executive director of the National Council on Problem Gambling, pointing to graphics like the iconic green confetti that displays on a user’s phone when a Robinhood trade executes. “A lot of this is directly taken from the user experience of casinos: It encourages immediacy and frequent engagement.”

“We designed Robinhood to be mobile-first and intuitive, with the goal of making investing feel more familiar and less daunting for an entire generation of people previously cut out of the financial system,” emailed Nora Chan, a Robinhood spokeswoman.

But industry experts say Robinhood’s addictive elements have been such a well-known problem that rival startups, like Public and Titan, have been casting themselves as abbreviated or even outright opposite versions of Robinhood. Both companies said they hope to use different kinds of design choices to nudge their users in a more thoughtful direction.

Titan co-CEO Joe Percoco said in an email that his company is the “polar opposite of Robinhood,” likening inexperienced Robinhood investors to hopping into a “fast new car, without driving instructions.”

“Robinhood is designed and makes money based on clients trading addictively,” he wrote. “This is horrific.”

Gamblers and investors have always had plenty in common, Whyte said. He noted they often draw young men who exhibit self-destructive behaviors and take their obsessions too far.

In one extreme example, a 20-year-old Robinhood trader took his own life last summer after seemingly misunderstanding his financial statement and blamed the company for his circumstances.

Robinhood told CNBC at the time that it was “deeply saddened to hear this terrible news,” adding that it had reached out to the family.

“In both online gambling and online trading, being unable to set and stick to limits, and the consequences, too, are incredibly similar,” Whyte added, underscoring that he would like to see these apps institute self-imposed limits and self-exclusion lists, like casinos do.

The latest versions of these trading apps can also trigger similar behaviors. Other digital experts have reached comparable conclusions regarding in-app design choices, including Dave Guarino, an Oakland, California-based product lead at the California Office of Digital Innovation, a relatively new agency opened under Gov. Gavin Newsom that aims to make state-run websites easier to use.

“If Robinhood’s goal had been to foster wealth creation and shift capital gains to the hands of everyday people, they would have designed an experience where the big dopamine hits were from regular contributions to index funds,” he wrote on Twitter on Thursday. “This was about monetizing gambling impulses.”

Cesar Albarran-Torres, a senior lecturer of media and communication at the Swinburne University of Technology, in Melbourne, Australia, concluded in a 2018 book that apps like Robinhood are better understood as “gamble-play,” where “a life-changing event is seemingly within reach.”

“There’s a reason why there are professional stock traders,” he said in a phone interview. “You need to know how to assess risk. Risk is very seductive. We all like taking little risks — there’s dopamine and endorphins.”

But, as he pointed out, many people trading on Robinhood may not fully understand the intricacies of options trading, a much riskier strategy, when compared to a slow and steady exchange-traded fund, or ETF. Robinhood also makes cryptocurrency trading prominent on the home screen of the app, presented just under a number of major stocks, including Snap, Apple, Twitter, Tesla and more.

“Information itself is presented in a very simplistic way, which makes it look like a video game or a fantasy sports league,” he said, noting that he keeps an entirely separate phone for research purposes with nothing but gambling and financial apps on it. “The amount of notifications I get on that phone is just crazy.”

But other trading apps are learning that creating an alternative to Robinhood is not easy. Public, which launched in 2019, touts its mission to “open the stock market to everyone by making it inclusive, education, and fun.”

In an email, its co-CEO, Jannick Malling, wrote that his company intends to “change the culture of the stock market” with features like eliminating day trading as an option, and not including advanced features like options and margin accounts.

But the app also follows some features just as alluring as any gambling app. It has a Twitter-like interface that lets users see what their friends are buying and selling. Malling promoted that as a bonus because “on Public, you can connect with creatives, health care operators, and educators in the same place as trusted voices in the business and finance community.”

However, Nerissa Brown, a professor of accounting at the University of Illinois Urbana-Champaign, said that any kind of social media-fueled investing can be hazardous.

Download the NBC News app for breaking news and politics

“It creates this notion that this crowd knows something that I don’t and that I need to get in on that,” she said. “The stock you’re getting into may not be that great of an investment. Just because the herd is moving towards it, you may start developing that fear of missing out.”

Public also features celebrities like the skateboarding star Tony Hawk and supermodel Iskra Lawrence who state openly what they’ve invested in. But some experts say that celebrities aren’t the best vehicle to guide one’s trading or financial strategy.

“It’s very personal what one might invest in and what one’s motives or goals are, your resources to invest, your risk profile are all very subjective, and so it seems somewhat irrelevant as to what your friends or acquaintances are doing,” said Andrew Jennings, a lecturer in law at Stanford University, who is an expert in securities regulation.

In response, Malling noted that the celebrities featured on the app are “about diversity of thought, not about influence.”

Perceived design failings of Robinhood have spawned other kinds of attempts at helping millennials make better investment decisions. Some newcomer investors have tried Titan, the Public and Robinhood rival that debuted in 2018.

“We tell clients not to trade as it’s harmful for their long-term financial health,” Percoco, Titan’s co-CEO, emailed. “We’re their elite investment manager in their pocket — we make the decisions for them. But unlike a hedge fund, we’re not a black box. We bring them right to the front row so they can learn everything in real-time.”

According to Percoco, who is based in New York City, the market miasma that has swirled around GameStop has “been a tailwind for us,” leading to record signups. He estimated that his company would surpass $500 million in assets within weeks and foresees doubling that figure “this summer.”

But Titan also uses its own algorithm to auto-manage users’ funds for a price of 1 percent fee of assets over $10,000 — otherwise it charges users a $5 monthly fee.

“We believe we’re experiencing a grand reckoning that could shape asset management for years to come,” Percoco emailed, pointing out that most mainstream “retail investors” lack the tools that have been available to hedge funds and other types of complex investing for decades, something that his company wants to fix.

But these app creators also know that they are contending with a rapidly changing financial world.

“Retail investors are finally realizing there’s a different menu and it’s one they don’t have access to,” Percoco continued. “They are realizing they can mobilize in new ways to express their frustration and their anger. We expect situations like it [GameStop] to occur not only in stocks but across asset classes. What happens when retail investors realize they are missing out on venture capital?” 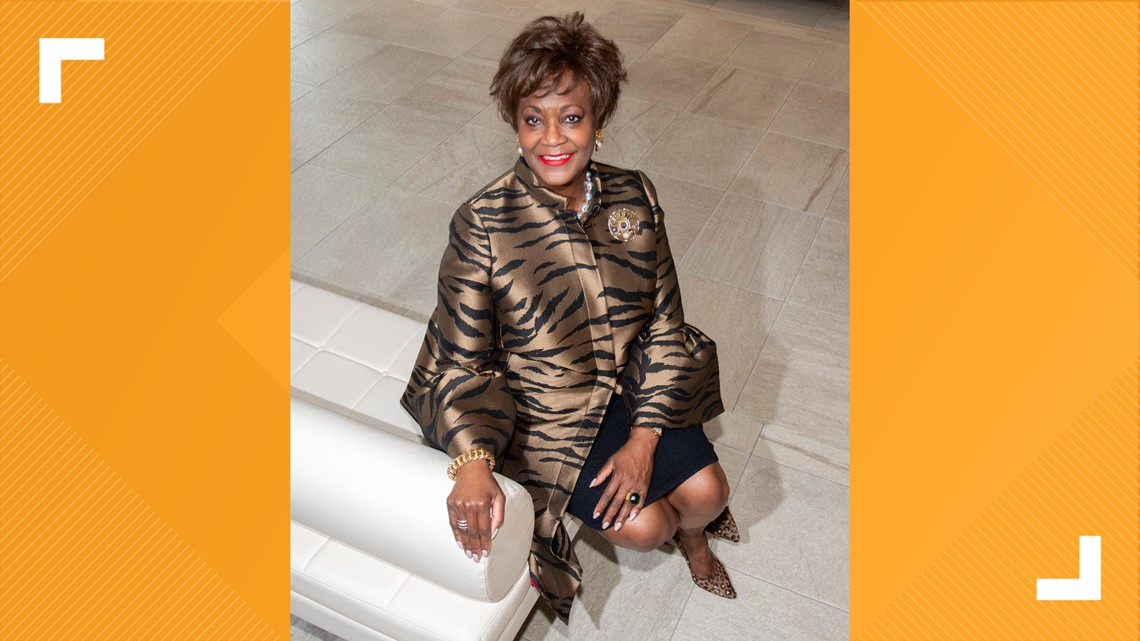 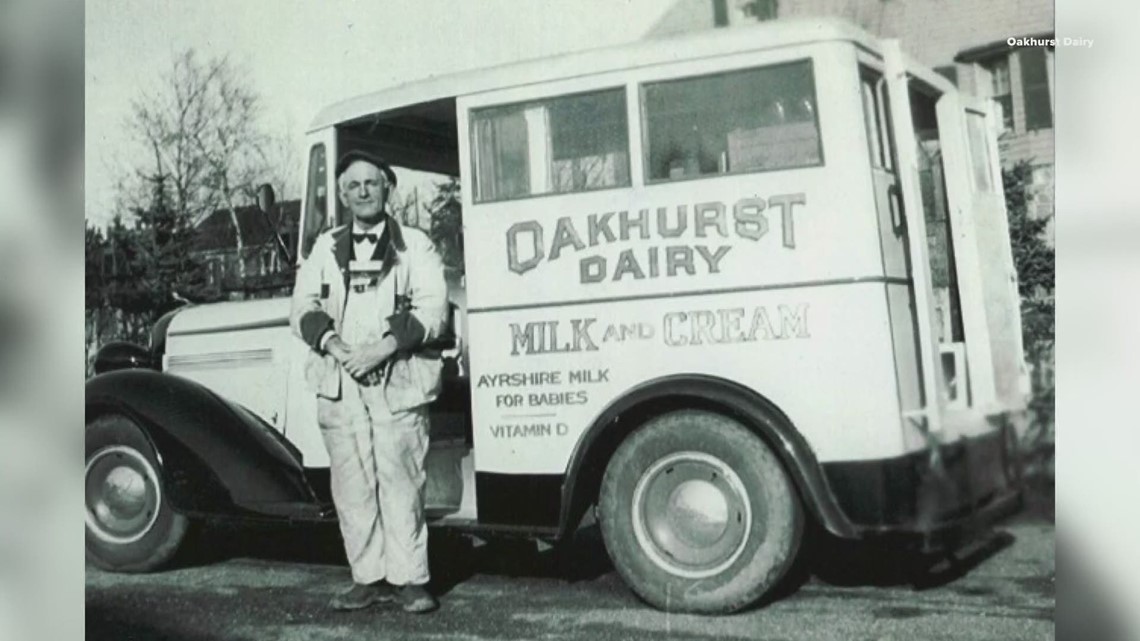 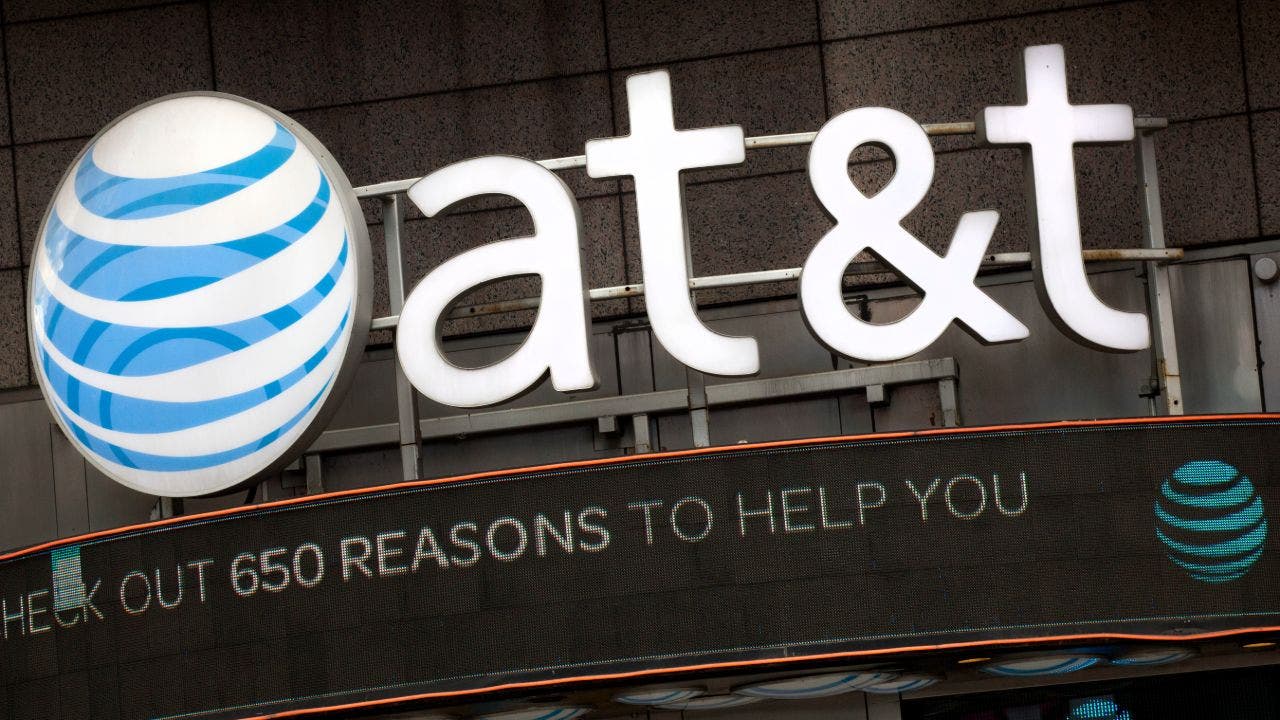