Former health insurance executive Wendell Potter heavily criticized the disparities in care following a new report that ranks the U.S. last in health care among the richest countries despite spending the most.

“I thought with the Affordable Care Act being passed we would see some change, but we still bring up the rear of all those developed countries and we are spending more money on health care than in 2004,” Wendell, who is president of the Center for Health and Democracy, said on Hill.TV’s “Rising.”

Wendell said all of the other countries outranking the U.S. have one thing in common: universal health care.

“And we are far away from that — even with the Affordable Care Act,” he said.

Wendell said the out-of-pocket costs, which he called “outrageous,” are “just too high.”

“We seem to be losing access for equity and care. And part of the reason is that even people who have insurance are under-insured and have in many cases to pay thousands of dollars out of their own pockets before their insurance kicks in,” he said.

Potter walked away from his job at Cigna, one of the country’s largest health insurers, in 2008 and has been calling for reform ever since. According to Potter’s bio on the National Whistleblower Center, his congressional testimony on the industry’s role in contributing to rising health care costs and the growing number of uninsured and under-insured Americans led to reforms that were included in the 2010 Affordable Care Act.

But even with the bill’s passage more than a decade ago, Potter said the trend in access to care and equity is going down.

“While the U.S. has some of the best doctors and research, these are more and more off limits to lots of Americans. That is a big, big problem, and it’s getting worse.” 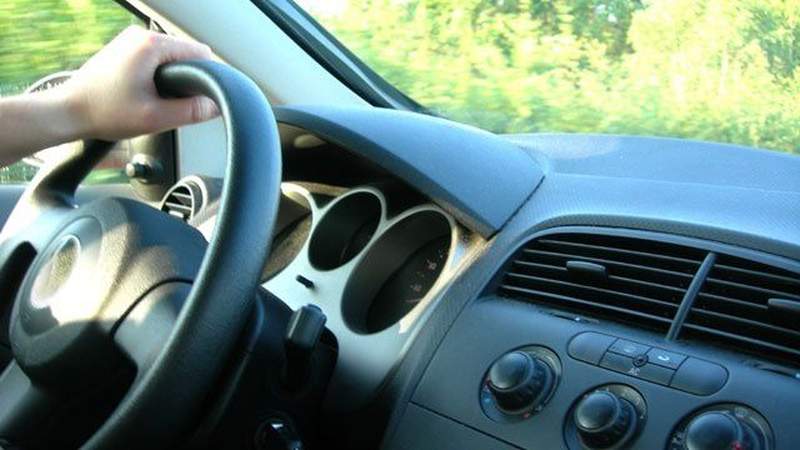 Car insurance rates are skyrocketing, but why?