Mergers and acquisitions continue to sweep wealth management. Seven deals unveiled in the past three weeks provide a snapshot of the variety of acquirers angling to own a piece of advisory firms.

The transactions involved practices and enterprises spanning nearly $35 billion in combined client assets, but only three of the deals followed the conventional script of a buyer acquiring a controlling majority of the seller. Those buyers had three different kinds of backers: a private equity firm, an investor group and a publicly traded wealth manager. The other four deals came in the increasingly popular form of minority investments. And none of the parties involved disclosed the purchase price for any of the deals.

Transaction volume has set records for eight years in a row and M&A experts predict this trend will continue, hitting an expected 260 deals this year. At that pace, the deal flow would far surpass last year’s 205 transactions, according to investment bank and consulting firm Echelon Partners. This drumbeat of deals is taking place because “the durability of wealth management in general is arguably second to none” across all financial services, as shown during the coronavirus, says Merchant Investment Management Managing Partner Tim Bello.

“When you look at the wealth management industry it really did stand strong — for intelligent investors that just improves the degree of attractiveness to get into the space,” he says. “You also have a massive peer-to-peer trend that’s going on where advisors feel comfortable with advisors.”

Merchant, a New York-based financial services-focused operating company, made the largest recent investment, in terms of the assets and advisors of the selling firm.

San Diego-based Concurrent Advisors has 127 advisors managing $12.2 billion in client assets as an office of supervisory jurisdiction with Raymond James Financial Advisors. Merchant’s minority investment in the firm is also extending capital to the OSJ’s practices to make their own deals as well. Since September 2020, Merchant has unveiled eight other announcements of new or increased investments in RIAs and practices across the industry. It has minority stakes in more than 30 firms, according to Bello.

The other six deals unveiled in recent weeks are:

The vast volume of deals in 2021 has made it an “incredibly busy” year for Focus Financial Partners’ Head of M&A Leonard “Lenny” Chang, he says, noting it rivals only the time of the firm’s founding 15 years ago. Focus has already completed 17 transactions in 2021, including five involving practices with $12 billion in client assets in the second quarter alone.

“I don’t think it’s going to abate,” Chang says. He rejects the idea that the potential for higher tax rates under the Biden administration’s plans are driving a temporary uptick that will be absent in 2022: “Those are short term drivers that accelerate discussions, but I think the M&A in our space is going to be robust for quite a while.”

While there is “more of an understanding and education around what M&A could look like,” the amount of awareness among RIAs is “certainly not nearly to the level of the actual supply” of potential sellers, Chang says.

The numbers reflect the changing nature of the deals as well. The three largest M&A deals out of the top 10 in terms of seller AUM in the second quarter were sales of minority stakes, according to Echelon. There have been at least 52 minority deals since 2019, but the consulting firm says the tracking of such transactions “is likely significantly underrepresented” because “there is not a need to disclose a minority investment to clients,” the firm’s second-quarter RIA M&A Deal Report states. Echelon estimates the true volume is 25% to 50% higher.

With an M&A market as scalding hot, it’s no surprise that more firms are joining the mix in a variety of ways. Dynasty Financial Partners has earned a reputation as one of the largest RIA platforms in wealth management. Since the beginning of 2018, though, it has participated in two dozen transactions spanning RIAs with $8.7 billion in AUM, according to the firm.

Dynasty has three different capital options for RIAs: traditional startup and growth loans, a revenue participation program offering capital “in exchange for a small piece of revenues over time” and, its newest one, minority investments in existing practices, says Harris Baltch, the firm’s head of M&A and capital strategies. With respect to fears of higher taxation, he notes that the firm’s revenue participation deals don’t trigger capital gains taxes because no equity is being exchanged in the transaction.

While valuations are on the rise and the fear of higher taxes is playing a role in the deal flow as well, Dynasty takes steps to explain every aspect of M&A transactions to its breakaway teams, such as the most important criteria when assessing a potential purchase price.

“When it comes to valuations, it’s all about growth,” Baltch says. “When we’re doing valuations, I’d say one of the most important factors that we look at is organic growth and making sure that firms aren’t just benefiting from the market. You want to make sure that you’re either increasing your same store sales or increasing the number of stores. And so when we’re thinking about our valuation criteria, looking at revenue growth but splicing out the organic component is really where you could see valuations differentiate across the field.” 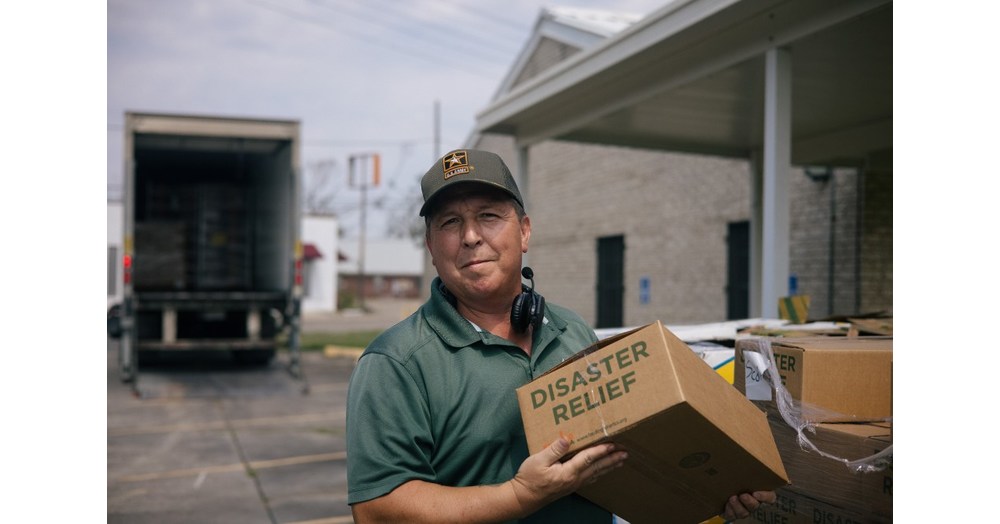