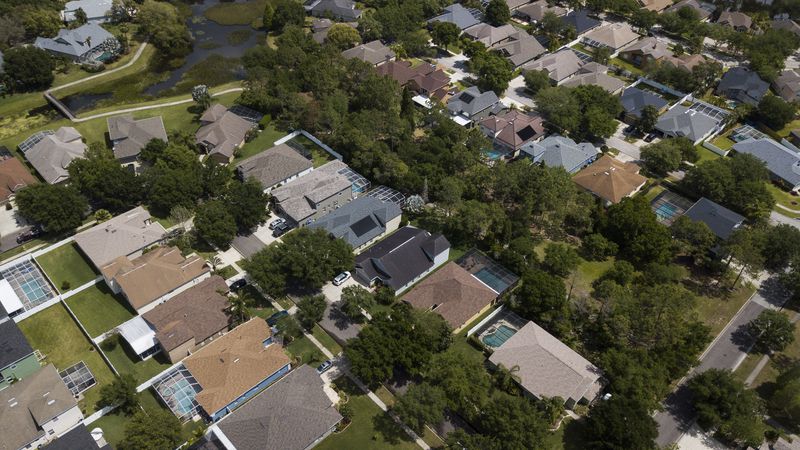 Florida’s property insurance market posted one of its worst financial performances in 2020, even without a hurricane making landfall in the Sunshine State, and policyholders are starting to pay the price.

Experts say there is no quick fix to the challenges buffeting the industry.

Fifty-six Florida insurers reported a combined $1.57 billion in underwriting losses, according to financial data obtained by the Tampa Bay Times, spending more on claims and expenses than they brought in through premiums. The figure marks the industry’s fifth consecutive year of losses in the state and is more than two-and-a-half times what those companies lost in 2019.

Among the main contributors, insurers say, are spiking reinsurance rates, claims getting filed up to three years after Hurricanes Irma (2017) and Michael (2018) and ballooning costs from litigated claims. To handle these expenses, insurers have won approval for sharp rate hikes and are shifting thousands of policies considered too risky or costly to state-run Citizens Property Insurance Co.

Insurers say legislation introduced this session is needed to rein in the worst of their costs. But some experts say many of the companies would be in better shape had they built up their savings during the relatively storm-free decade that preceded the last few active seasons..

Now, proposals before lawmakers and other potential solutions can’t take place quickly enough to avert what are likely to be further rate hikes and worsening finances.

The financial data was contained in a report industry analyst and reinsurance broker Guy Carpenter & Co. distributes to its clients and is originally from sworn reports companies submit to the National Association of Insurance Commissioners each year. It captures all but seven Florida insurers, which had not reported their year-end financials as of early March.

Universal Property and Casualty Insurance Co., the state’s No. 1 residential property insurer, had the largest underwriting loss of the year at $212 million, up from an $82 million loss in 2019. It had about 714,500 policies in September 2020, the most recent count available, and wrote the largest amount in premiums of the 63 insurers listed — $1.5 billion.

“When there are challenging conditions, you see less availability (of coverage) for consumers and you see increasing prices,” said Travis Miller, a lawyer with Universal.

American Strategic Insurance Corp., owned by insurance giant Progressive Corp., posted the second-largest underwriting loss for 2020 at $139 million. While it does not publicly disclose its policy numbers or other financial information, data the Times reviewed showed the company wrote $1.2 billion in premiums last year. Citizens Property Insurance Co., the insurer of last resort for people who can’t get policies on the private market and the second largest provider in the state by premiums written, posted the third-largest loss — $98 million.

A spokesman for American Strategic did not return requests for comment by phone or email.

“We remain in a strong financial position at this point, but as our chairman (has) said, these underwriting results are unsustainable over the long haul,” said Citizens spokesman Michael Peltier.

Related: Here are four bills that would change insurance in Florida

The recent losses shine a light on what experts say is a troubling trend: a decline in Florida companies’ surpluses.

Policyholder surpluses are the money insurers have on hand to pay claims. State regulators and private ratings agency Demotech Inc. both require insurers to maintain a minimum amount, and insurers ended the year with enough in surplus and reinsurance to pay claims if a storm hits.

In 2020, 56 Florida insurers who reported financial results had $11.8 billion in surpluses, down about $87 million from the year before. A little over half of that is held by Citizens alone.

Keeping surpluses low can be a business choice, said Charles Nyce, associate risk and insurance professor at Florida State University. In years without storms, some insurers could pay more to investors or affiliated companies. But that strategy leaves less of a cushion when costs jump as they have recently.

While insurers nationally are seeing surpluses grow, Florida companies have seen a years-long decline, said Tim Zawacki, a S&P Global Market Intelligence’s principal research analyst. S&P analyzed 38 insurers who do three-quarters or more of their business in Florida. Those companies reported $3 billion in policyholder surpluses last year, down from $3.1 billion the year before and $3.4 billion in 2016.

Those figures “understate the extent of the problem,” Zawacki said. That’s because the surplus reported includes significant infusions from those insurers’ parent companies and affiliates to maintain the required amounts.

In 2020, the insurers S&P examined received $391 million in capital from their affiliates to bolster surpluses, Zawacki said, eclipsing the $317 million they received during the three years before that combined.

Revenue from investments and other sources of income were also down at the end of 2020 with the reporting insurers posting a $636 million net loss for the year. Citizens’ was an exception with a $129 million profit. Universal again posted the largest loss at $100 million. Just nine insurers reported profits, ranging from $105,000 (ASI Assurance Corp.) to $10.4 million (Castle Key Insurance).

One key measure used to determine an insurer’s financial health is its “combined ratio” — how much money is going out in claims and expenses compared to money brought in through premiums. A healthy ratio, experts said, is considered anything below the break-even point of 100.

According to Guy Carpenter, the average for the companies was 117. “It’s extremely worrying,” said David Priebe, chairman of Guy Carpenter.

Of the 38 companies S&P Global Market Intelligence analyzed, the ratio was 121.

Last year, the Florida Office of Insurance Regulation approved 105 homeowners insurance rate increases, as some companies put in for more than one. More than half the hikes were greater than 10 percent. In 2016, just six of the 64 rate increases were for double-digit hikes.

The companies argue addressing the time lag on insurance claims after storms and capping litigation costs — particularly for roof replacement costs — are critical. A February presentation by Florida insurance commissioner David Altmaier noted that insurers that cover nearly 60 percent of the market saw roof claims rise to about 91,000 last year, from 57,000 in 2019

But Altmaier’s office wants a clear window into another source of outgoing funds — money insurers pay affiliated companies for services such as underwriting. These fees can add up to millions of dollars in annual expenses and were the subject of a state examination last fall. And those financial details are typically not made public.

A bill in the Florida Senate, SB 76, would restrict attorney fees for litigated property insurance claims, reduce what insurers need to cover for roof replacements and cap the amount of time homeowners can file claims related to named storms to two years from three.

But the bill is significantly different from its counterpart in the Florida House, which limits the way contractors can solicit roofing claims but does not cap coverage. It also gives the “clear authority” Altmaier is seeking for his office to look at what insurance companies pay affiliates to ensure it is “fair and reasonable.”

Critics say that the cost of litigation in particular isn’t entirely out of insurers’ hands.

“(Insurers) have control over the lawsuit cost by how quickly they pay claims and how much they pay their lawyers,” said Bill Newton, deputy director of the Florida Consumer Action Network.

Should legislation pass this year, the effects on insurance premiums wouldn’t be felt until at least 2022, said Paul Handerhan, president of the Federal Association for Insurance Reform. And claim lawsuits already filed could affect rates for months.

“It’s getting pretty late in the game for there to be a dramatic enough change whether it’s driven by legislation or other market dynamics to make for a more favorable landscape come June 1,” said Zawacki, referring to the start of hurricane season, which is also when reinsurance policies are renewed.

What is likely inevitable in the immediate future is an influx of policyholders to Citizens, experts said. The state-run insurer is currently adding about 4,500 policies per week and is projected to hit around 700,000 policies by the end of 2021.

Policyholders who don’t get shuttled over to the state-run insurer may be shocked at future bills, said Jake Holehouse, president of St. Petersburg-based HH Insurance Group.

“We’d expect that insurance goes from expensive and unaffordable for a lot (of people) to incredibly expensive,” he said. 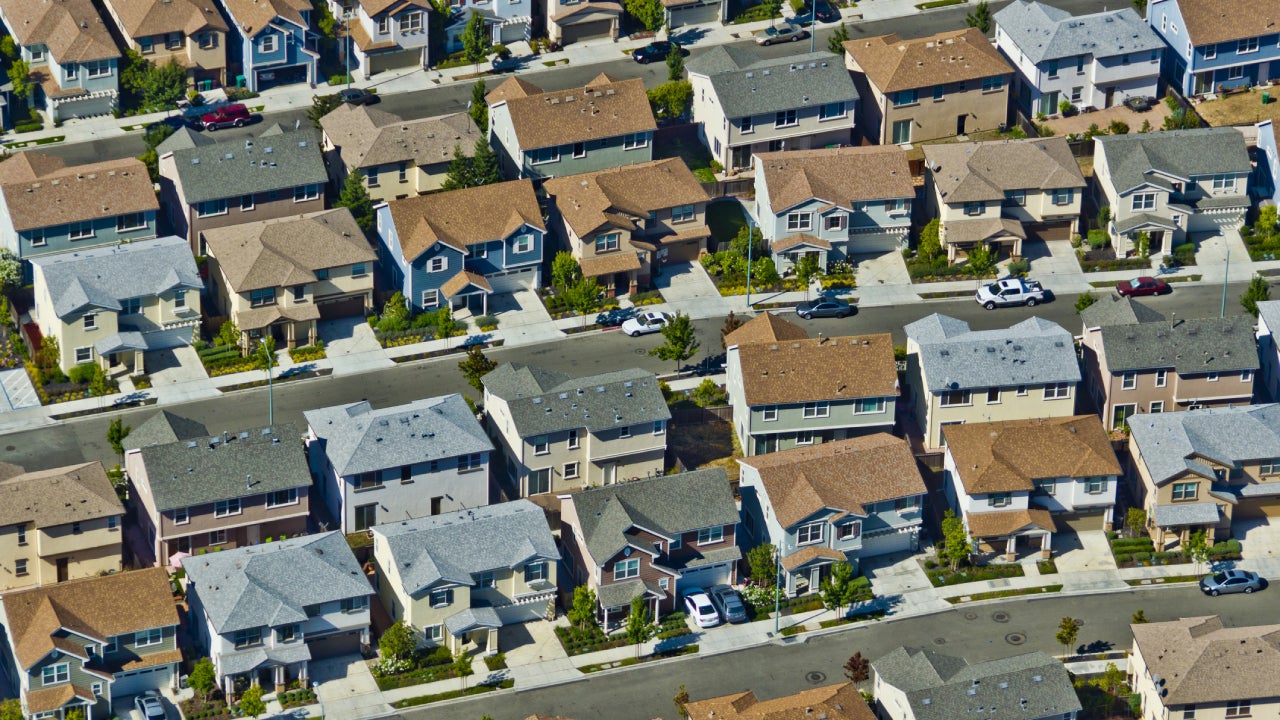 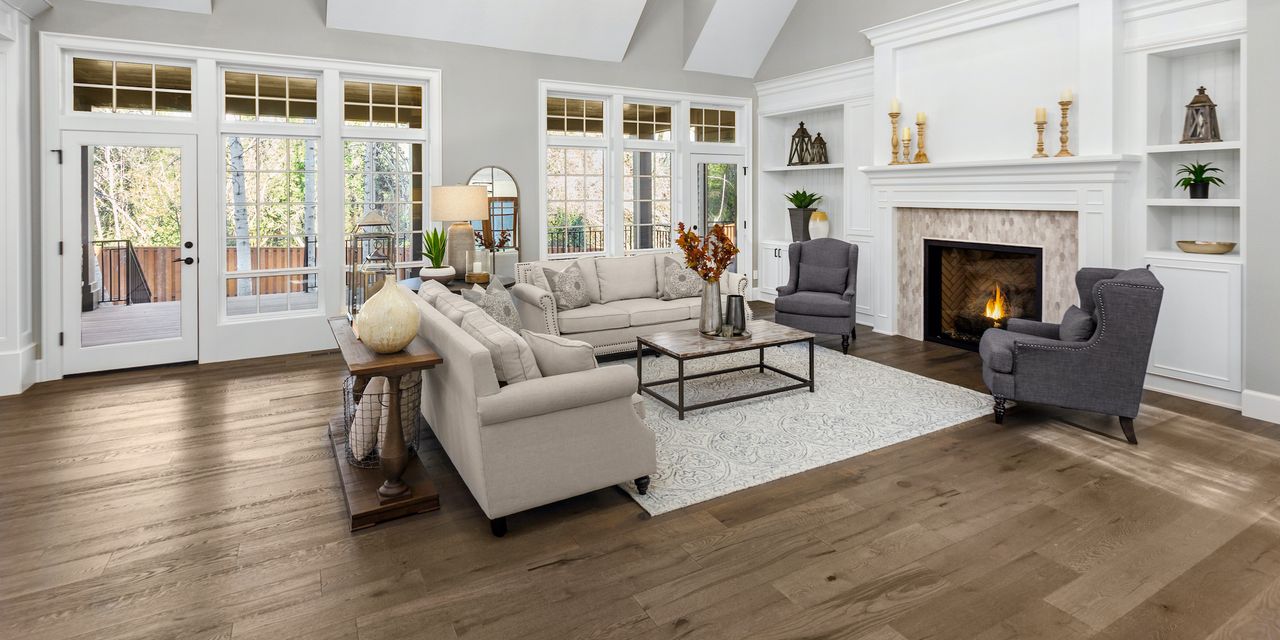 What does homeowners insurance cover?