WEST PALM BEACH, Fla. — Thousands of homeowners who were notified that their insurance companies were dropping them last month have now reached or are reaching the deadline to find new coverage.

One Sarasota-based company that dropped more than 20,000 policyholders is now under supervision.

The Florida Office of Insurance Regulation has now put Gulfstream Property and Casualty Insurance under supervision. The regulator said the decision was made for failure to maintain the minimum funds needed to pay for policyholders’ claims.

But what does this mean for those who still have their home insurance with Gulfstream?

“For the consumer, it means to prep themselves to be prepared to probably find another carrier,” said Robert Norberg, president of Arden Insurance Associates in Lantana.

A little more than a month ago thousands of Gulfstream Property and Casualty Insurance customers received notices in the mail that their homeowner’s insurance policies were being dropped.

Dan Hauser of Stuart was one of those homeowners.

“I’m actually really happy that they dropped me because if they hadn’t, it would be with an insurance company that probably wouldn’t even be able to pay a claim out of if something were to happen,” Hauser said.

MORE: Why are home insurance rates suddenly increasing in Florida?

That’s his reaction after learning Gulfstream is now under supervision by the Florida Office of Insurance Regulation for not meeting the minimum amount of funds to pay out policyholders’ claims.

“The minimum funds required is $15 million here in the state of Florida for any carrier, so I guess when they were not able to meet that, they got downgraded on their rating. The department of insurance became aware,” Norberg said.

“The department of insurance is going to make sure that the consumers are protected. The one real good thing is because they were an admitted and approved carrier that they would have access to the Florida guarantee fund should the company be liquidated and not be able to pay claims, that guarantee fund comes in to pick up those claims for those folks,” Norberg said. “Maybe there will be another carrier that will step in and take a lot of the policies, maybe not, but they will be given a notice by the receiver in the department of insurance on how many days they have to find new coverage.”

The silver lining for Hauser is that he found new and more comprehensive coverage for a few hundred dollars more a year.

“The policy that I have now is … for a higher dollar amount of coverage because my property is now worth more than it was a year ago, so that was nice,” Hauser said.

The Florida Office of Insurance Regulation said Gulfstream is currently not renewing policies or writing new ones. 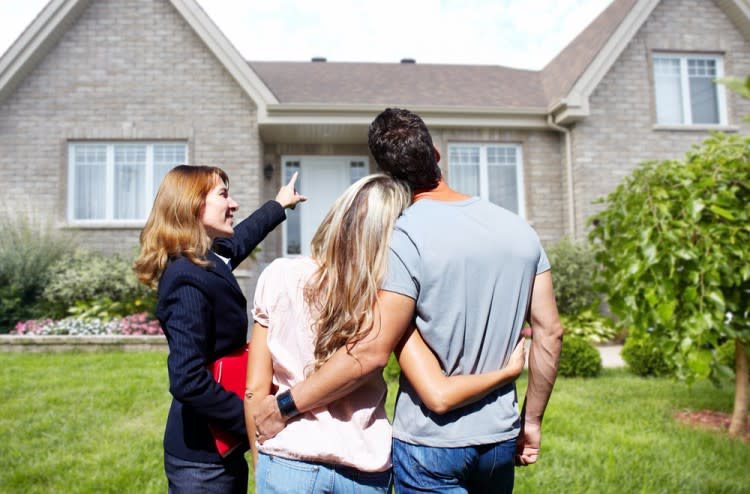 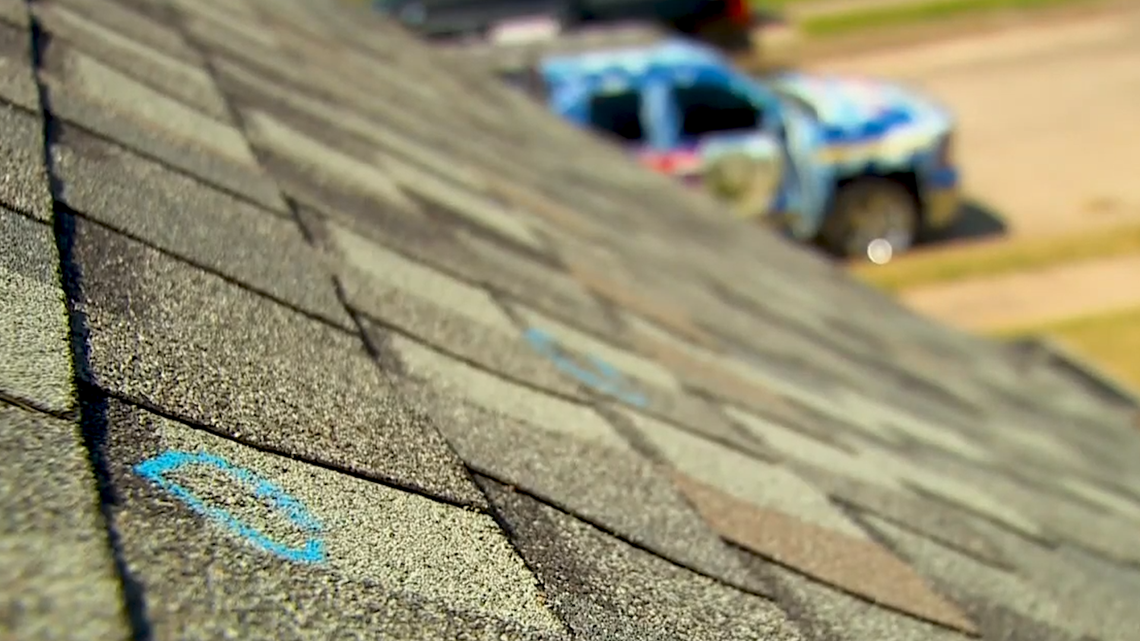 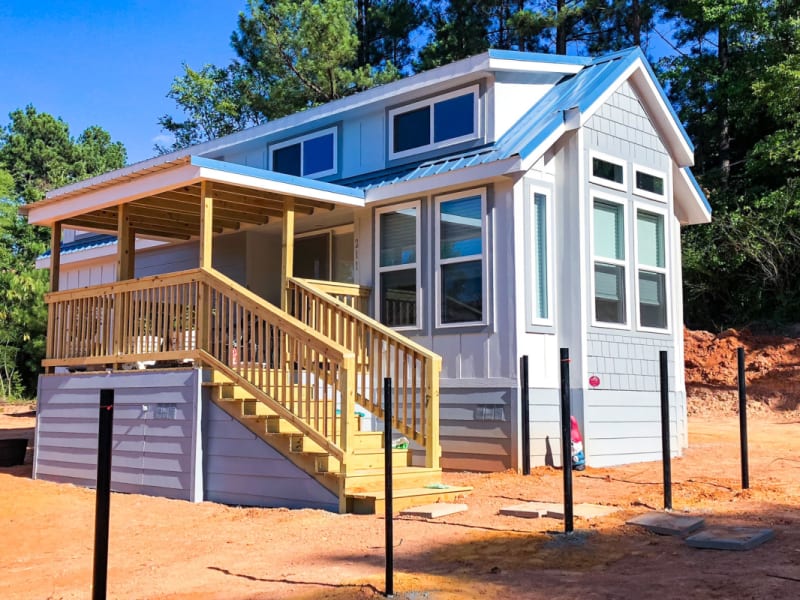 Oklahoma Is the Most Expensive State for Tiny Home Insurance