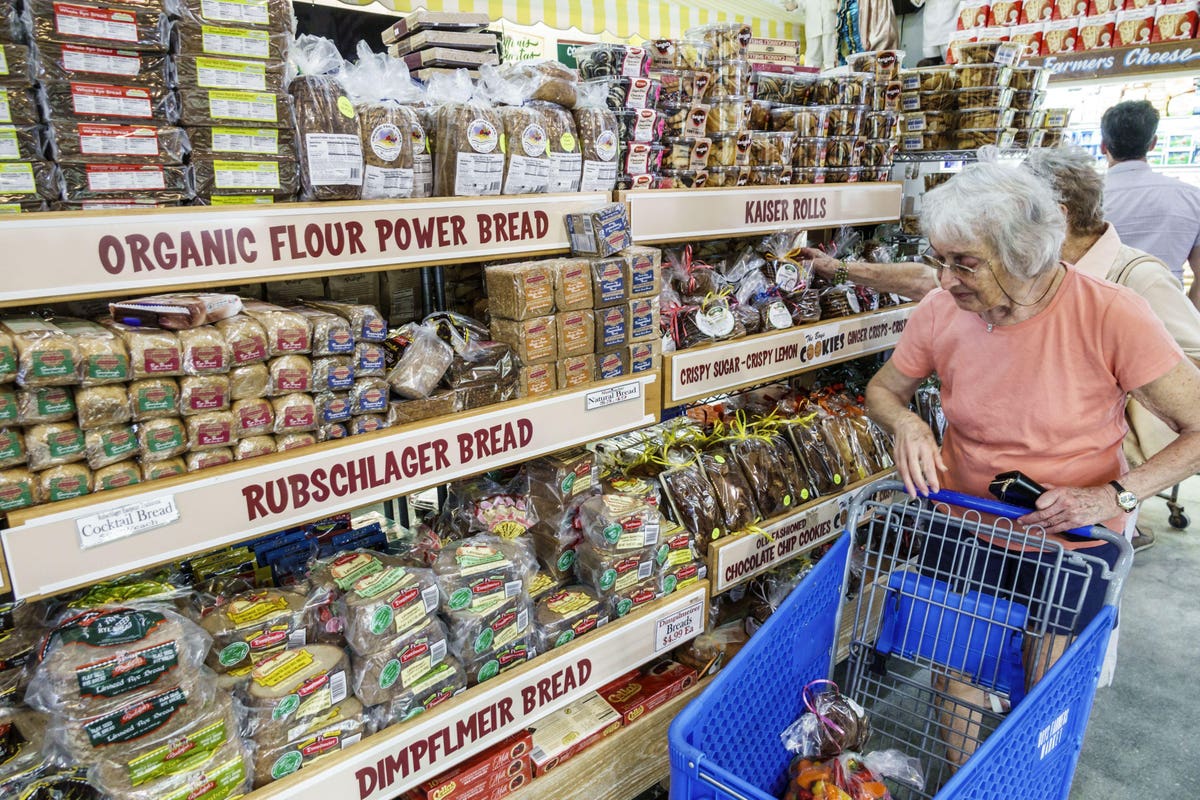 As Americans get older we can count on two things: more Americans will be cognitively impaired and losses to financial fraud will increase.

REVISITING THE FAILED MARRIAGE OF THE U.S. RETIRMENT SYSTEM AND COGNITIVE DECLINE

In January 2017 researchers in Dr. Alicia Munnell’s Center for Retirement Research at Boston College, Anek Belbase and Geoffrey T. Sanzenbacher wrote a series of briefs that did not get enough attention.

The Center for Retirement Research found an uncomfortable rising incidence of cognitive decline and the ability to handle money. They pointed out an irony, many Americans rightly worry about not having enough money in retirement, but they don’t worry enough about an another element.  They should be worried about having the capacity to manage any money they might have. And improving financial management capacity through financial education is very complicated. Financial education probably won’t help elders substantially succeed in the American way of securing retirement, The American way requires people to accumulate and manage huge sums of money right at the age they are least able.

Most people with normal cognitive aging can manage their money into their 80s; but most people with a cognitive impairment – conservatively measured at about 40{de3fc13d4eb210e6ea91a63b91641ad51ecf4a1f1306988bf846a537e7024eeb} of that population — will need help managing their money to prevent fraud or abuse. Assessing an investment’s potential return relative to its risk and cost and discerning information from the nice man on the phone worried about your Amazon Account takes a very savvy person.

Medical researchers get it, or got it once. The Journal of American Medicine (JAMA) published studies on cognitive impairment and money management back in 2011. But researchers – in academia and the National Institute of Aging need to link money management and brain health and make that research a priority.

And pre-cognitive decline is underreported, which is scary because elders with subclinical cognitive impairment have eroded financial judgment which puts people at risk of fraud finds Professor Patricia Boyle from Rush Medical College. She found the chilling result that poor financial decisions helps predict cognitive dementia. This means people mess up their finances before anyone knows they need help.

Boyle spoke in a lively three hour closed workshop called the “Challenges in the Retirement Landscape” at the Michael Milken Institute on May 19 2020, professors and other researchers discussed inequality, insufficient funds, and inordinate risk facing America’s elders.

The system is broken by not taking into account the declining ability of people to protect their money as they age and it doesn’t help people accumulate enough money. The money people do have – especially at the low end – is not enough but it is protected because it is Social Security. My testimony to the U.S Banking Committee in March, chaired by Senator Sherrod Brown (D, Ohio) reported that half of near-retirement households (with members aged 52 or over) in the bottom half of the wealth distribution have less than $296,000 of total median wealth, including the value of their pensions and Social Security benefits. The median wealth for the middle class — those in the next 40{de3fc13d4eb210e6ea91a63b91641ad51ecf4a1f1306988bf846a537e7024eeb} of the wealth distribution — is $1.02 million. Households in the top 10{de3fc13d4eb210e6ea91a63b91641ad51ecf4a1f1306988bf846a537e7024eeb} have a median net wealth of over $3.2 million.

One of the silver linings of this bad news is that since most people don’t have significant retirement wealth — and since Social Security is the most important source of household wealth f— basic retirement income is safe from financial fraud.

Sadly, though, even taking $10,000 from an 80 year old can mean skipped meals and trauma, anxiety, and shame.

WHAT WE NEED FOR HEALTHY RETIREMENTS

Terry Fulmer, RN, PhD, president of the John A. Hartford Foundation, co–authored a compelling and comprehensive 2020 paper calling for a “Moving Toward a Global Age-Friendly Ecosystem” It helped me articulate – a do-it-yourself retirement system is not a friendly eco-system for American elders who more and more are facing cognitive decline. We need more secure pensions and trusted management. We need more research on financial security and well-being.

Economist Kevin Hassett and I have a modest proposal for a more sensible retirement asset accumulation and management system in a paper with the Economic Innovation Group. And, financial advisor superstar, Ric Edelman,  has a similar plan that reduces the role of pretend that workers can accumulate enough and manage their retirement asset safely. We need a retirement system for the people we have, not the people who someday can become superstar financial wizards and savers all on their own. 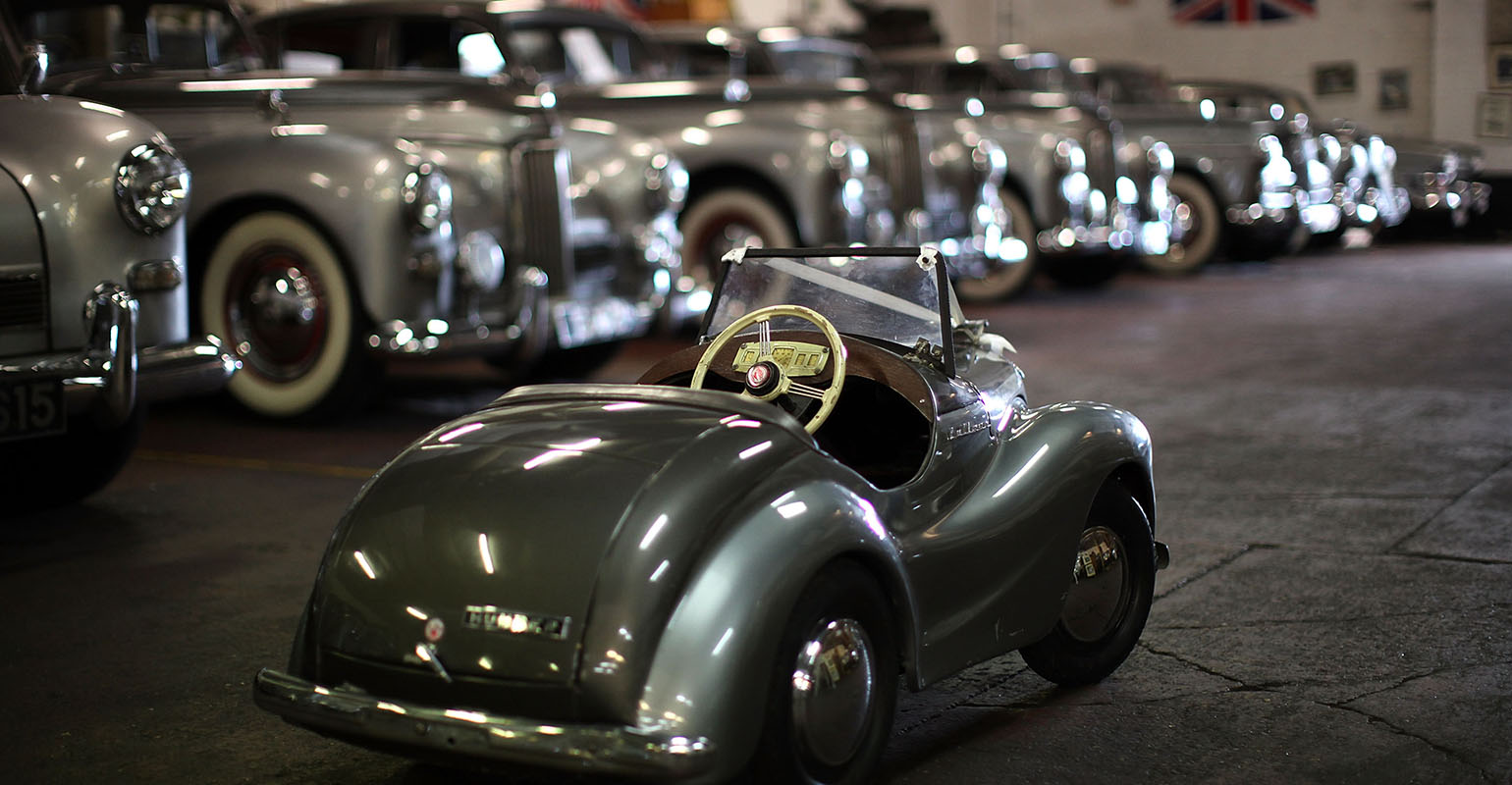 Advising Clients On Their Automobile Collections 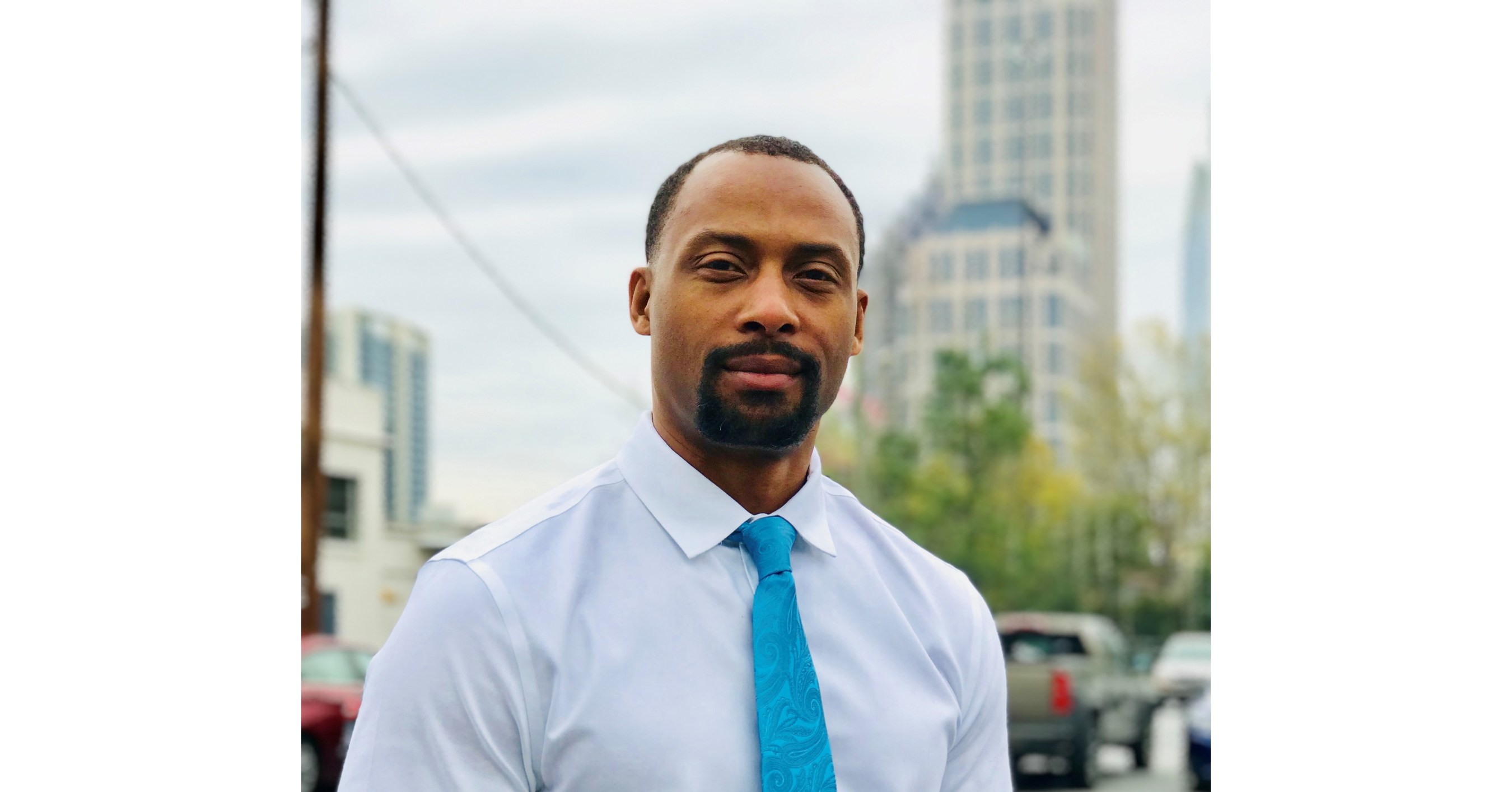 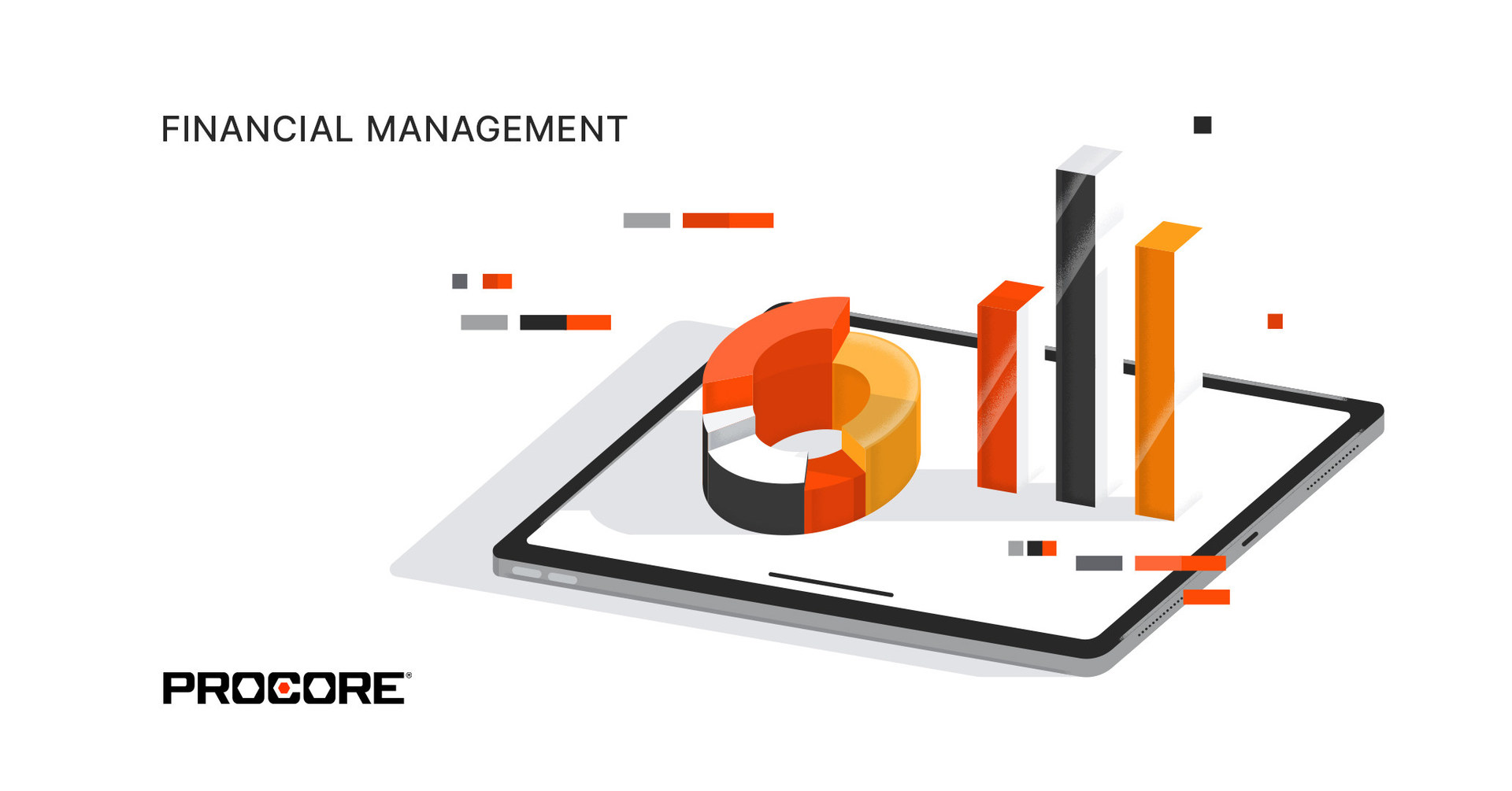