At 10 a.m. Thursday, the Delaware County Jail Oversight Board will hold a special meeting to present the cost analysis of deprivatizing the George W. Hill Correctional Facility.

The board hired CGL Companies in December to oversee the transition to county operations and included in that was the financial analysis of pursuing such a transition. The meeting will be livestreamed at https://www.delcopa.gov/departments/prison/JailOversightBoard.html. The public can submit questions to [email protected] or by calling 610-891-4931 as long as they include their name and address.

The 1,883-inmate facility, currently holding 1,269 prisoners, has been operated and managed by GEO Group Inc. since 1998. At the time, county officials looked towards privatization as a way to reduce the costs of building a new prison, which occurred. In December 2019, a Republican-majority council approved a five-year, $264 million contract with GEO. It included a six-month opt-out transition clause.

Democrats who now fill all five council seats had made transitioning to a county operating prison one of their top campaign issues.

Part of the cost analysis is anticipated to show which operational model – public or private – is more economical.

At a recent Jail Oversight Board meeting, Majid Alsayegh, principal of Alta Management LLC, explained what some of the analysis will cover.

“We’ve been looking to capture all of the costs including transition costs, county costs, additional staffing at the county, both in the prison and outside,” he said. “We’ve been working on development on the RFP’s for key services such as medical, food service and some of the other related services in the prison.”

Alta Management is providing owner management related to the transition.

In April 2019, Phoenix Management Services, hired by the then-Board of Prison Inspectors, released a 27-page report after being fraught with delays and costing more than $120,000. The study faced much criticism for its lack of comprehensive information into what the actual costs would be, as Phoenix said GEO did not provide historical cost detail and corresponding payroll, healthcare data, litigation costs and other data they had sought.

In addition, the Phoenix study lacked information from some surrounding counties, citing that the information was not forthcoming from them.

It did cite that annual costs to run the prison were $48.1 million in 2013 compared to $50.4 million in 2017. It also stated that the county saves $1.5 million annually through the current public/private  model and that a transition to a public model would require a separate one-time cost of at least $1 million. 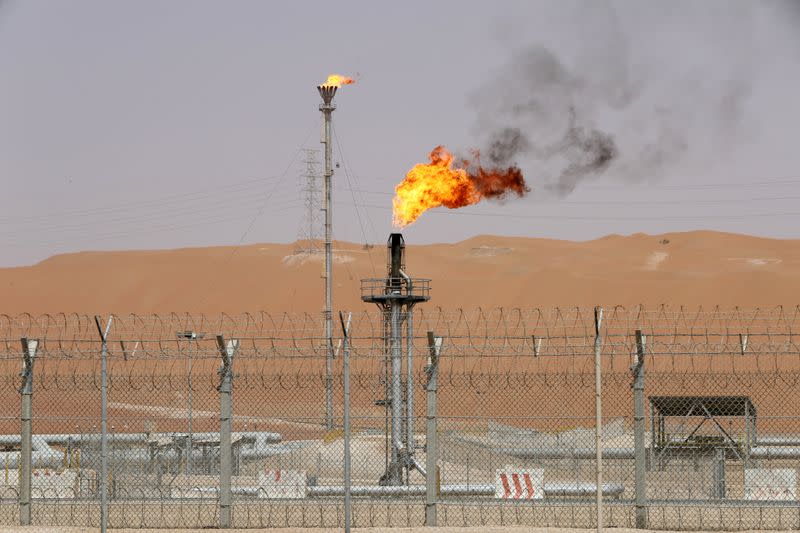