A little more than a year after receiving its first private equity infusion, one of the industry’s household names made its largest wealth management deal ever.

Peter Mallouk’s Creative Planning acquired Sullivan, Bruyette, Speros & Blayney, a McLean, Virginia-based firm with more than 30 advisors and $5 billion in assets under management, the firms said May 4. The parties didn’t disclose the terms of the deal.

It came three months after Creative Planning bought a retirement-plan focused firm with $6 billion in AUM and followed global PE firm General Atlantic’s acquisition of a minority stake in the RIA last year. The latest major deal stemmed from discussions at SBSB about the firm’s strategy for a decade from now, according to co-founder Greg Sullivan, a former president and board member of FPA’s predecessor, the International Association for Financial Planning.

Despite the fact that business is “humming,” the sellers were looking for a bigger partner to boost the firm’s scale in the future, Sullivan said in an interview. After roughly six months in consultation with Ardea Partners and Alston & Bird, SBSB selected Creative Planning because of the firm’s planning emphasis, similar investment philosophy and tax services, Sullivan says.

“There’s a lot of change happening in the industry and I’ve been watching it for 40 years,” he says. “They could support what we were doing but also provide estate planning, business structuring, business valuation and other things that would help our clients and help our business grow.”

Mallouk’s firm is “not pursuing everything that comes our way” but considering more potential deals in cities with major sports teams and some secondary markets, he said in an interview. SBSB fit Creative Planning’s criteria of firms that lead with planning and have similar cultures.

“There is a lot of value in having a firm that doesn’t overly compromise,” Mallouk says. “They became very very attractive because of how pristine they were when we met them.”

Sullivan and fellow principals James Bruyette and Peter Speros launched the practice in 1991, at a time when Sullivan says a fee-only practice “sounded like a crazy idea.” The firm has 62 employees and an additional office in Raleigh, North Carolina. The partners are excited to get more time to work with clients and other advisors at their firm, now that Creative Planning will be taking on more of the administrative, compliance and other tasks, Sullivan says.

Many more advisors and clients are now gravitating towards fiduciary planning than in the days when they launched the firm, according to Sullivan.

“Unfortunately, still in the industry there are way too many people calling themselves financial planners who are really just gathering assets and they’re not doing the deep dive with their clients on the planning issues,” he says. “We still need more people to be able to provide the more comprehensive depth of services that I think many clients are asking for but they don’t know what they’re not getting. The quality of advisors available today has increased significantly over the past 30 or 40 years, and it will continue to improve and get better.” 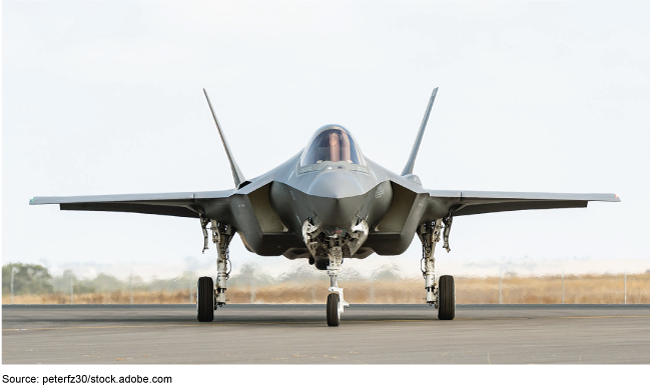 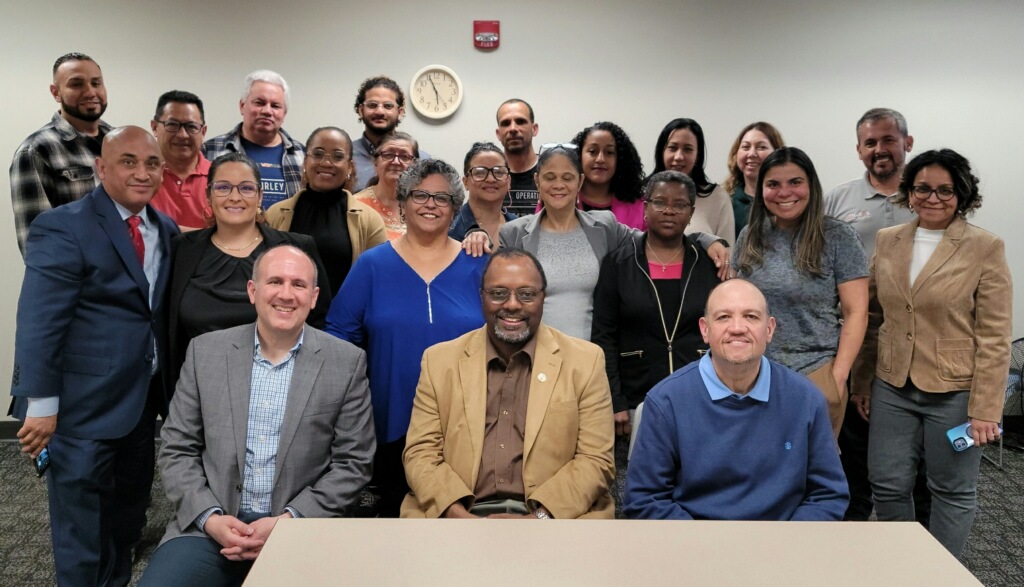