The independent federal agency said it conserved the Jackson, N.J.-based credit union because of unsafe and unsound practices that were not specified.

Gerald Goldenbroit, who served as the credit union’s president/CEO for nearly nine years and also worked as an NCUA examiner for 18 years, said there were no safety and soundness issues at Empire Financial.

He said when he received a conservatorship notice from the NCUA on Monday, he was “totally dismayed.”

“I believe that the facts will bear me out that the actions that were taken by the NCUA were totally unwarranted,” Goldenbroit said when reached by CU Times on Tuesday. He declined further comment at this time.

The NCUA said in a prepared statement that member services will continue uninterrupted by appointment at the credit union’s new location at 22 Cortlandt St. in Manhattan.

That address is the same office building, in the heart of Wall Street, of another conserved financial cooperative, the $4.1 billion Municipal Credit Union. According to the NCUA, Empire Financial’s new temporary location for member services is closer to the core FOM and the Cortlandt Street office building had available office space. 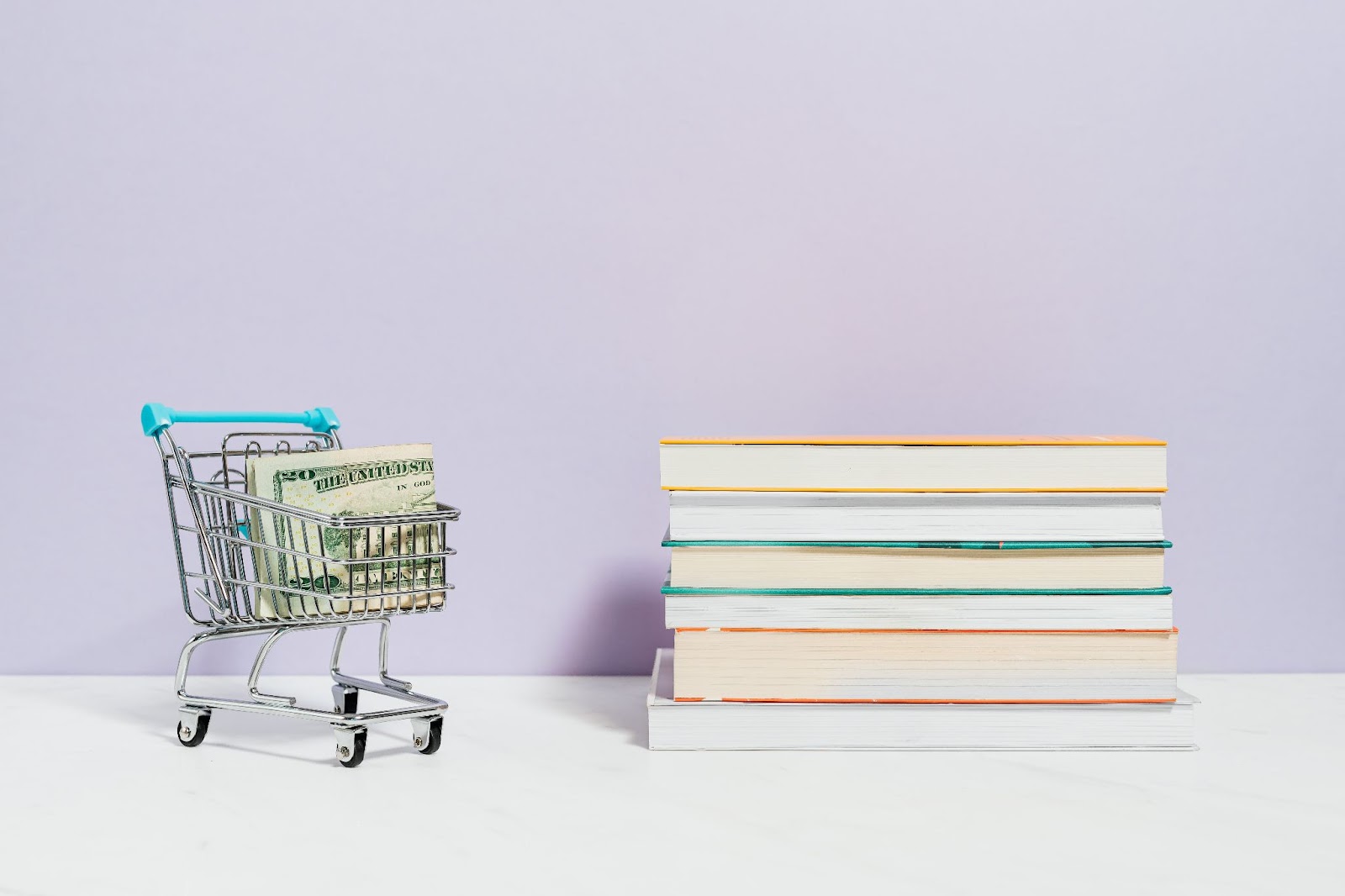