The Assam government on Friday decided to provide ‘incentive’ as well as ‘waive off’ options to over 2 million women across the state who had taken loans from microfinance companies, chief minister Himanta Biswa Sarma said.

“For those who have been repaying their loans regularly, the government would pay them a certain amount as an incentive, which they can use to repay their loans or use for other purposes,” said Sarma.

The CM said that the move is aimed at keeping the Bharatiya Janata Party’s poll promise of waiving off microfinance loans.

He said the government has formed three categories of borrowers. The first is those who have been repaying their loans regularly, the second who haven’t paid interest and instalments in the past two, three months following assurances of waiver by the government, and third of those who have not been repaying their loans for a long time and don’t have the ability to do so.

“For the second category, we will repay their overdue instalments and also provide them with incentive. The third category would be those who can’t repay or don’t want to avail the incentives. We will waive off their entire loan amounts. But there would be certain conditions for this category as waivers will be only for those who are poor and needy,” he added.

Sarma said that while the total amount of microfinance loans was ₹12,500 crore, it has now come down to ₹8,250 crore after discussions with microfinance companies in the past weeks.

“The decrease is due to some Reserve Bank of India (RBI) norms not followed by these microfinance companies like loans exceeding ₹1.25 lakh for one borrower and more than three loans provided to one borrower by different companies,” he said.

Soon after taking charge in May, Sarma constituted a committee on waiving off microfinance loans. The report submitted by the committee listed many conditions on the waiver, including the exclusion of borrowers with an annual income of over ₹1 lakh and those owning four-wheelers.

The committee’s report had led to protests by several women groups across the state that accused the government of reneging on its poll promise and demanded that loans of all borrowers should be waived off without any conditions.

On Friday, Sarma informed that the government’s move would benefit around 2.2 million women borrowers. He said details on the incentives and waiver will be taken by the cabinet in the next two weeks.

The CM said that The Assam Microfinance Institutions (Regulation of Moneylending) Act, 2020, which seeks to regulate microfinance institutions, passed by the previous government, has been endorsed by the Governor.

“In his election speeches, Himanta Biswa Sarma promised to waive off microfinance loans of all women borrowers. But within a month of coming to power on that promise, the government has taken a U-turn on it,” said Assam Congress president Ripun Bora.

“The conditions imposed by the government on waiver of loans are such that most borrowers would be left out. Now, women across the state are coming out spontaneously in protest against these conditions,” he added.

Those with more children won’t get benefits

“In the coming years, the government won’t provide benefits of government schemes and loan waivers to those who have more children as per the provisions of the state population policy. However, those from SC, ST and tea-tribe communities would be exempted from this condition,” Sarma said.

“Gradually, population norms will apply on schemes. Initially, it would be for those who have more than 5 or 6 children, but that would be brought down every year and finally, only those who have two children will be able to benefit from government schemes,” he added. 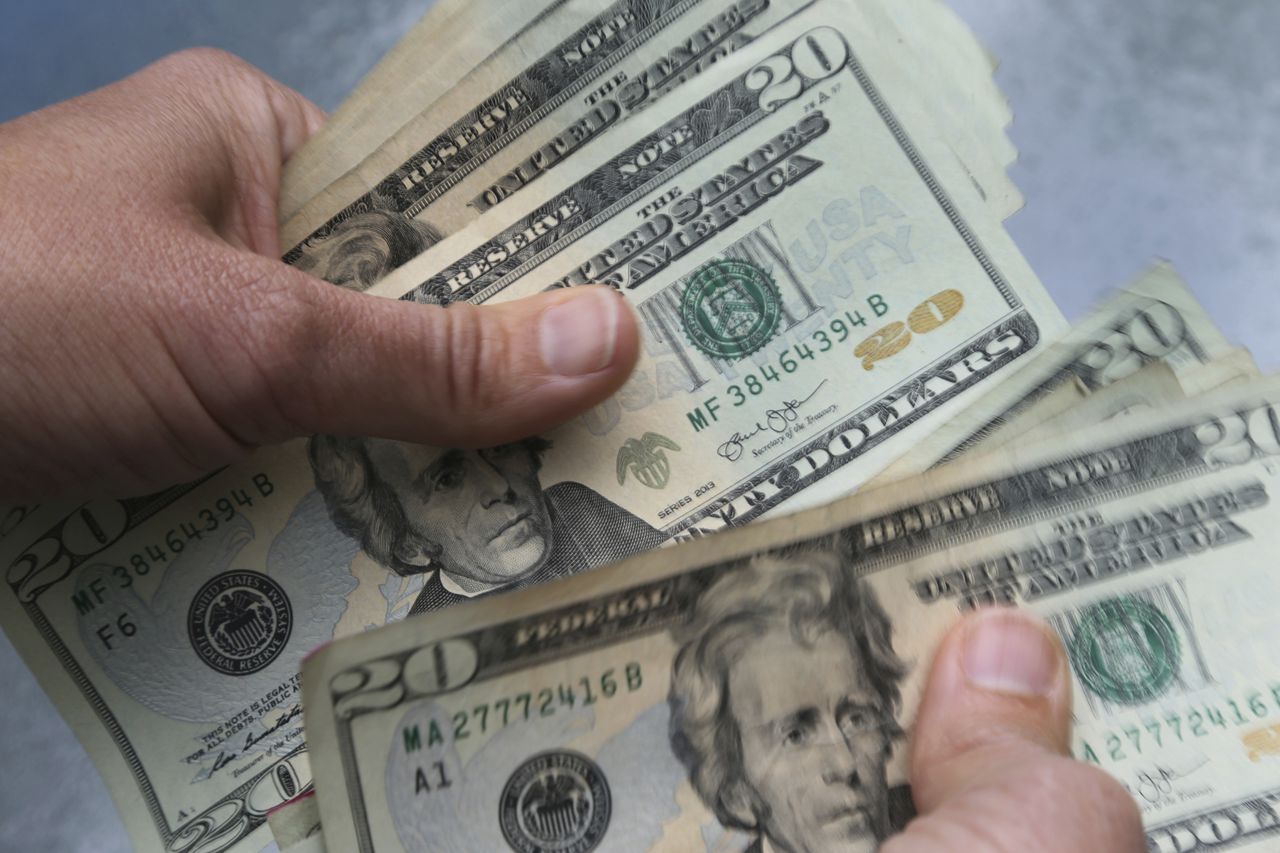