BAKERSFIELD, Calif. (KERO) — Imagine you schedule surgery and once it gets closer to the surgery date you find out the claim was denied. Well that happened to one local family. But they’re not the only ones that will feel this impact. Over 20 Dignity Hospitals in California are now considered out-of-network as contract negotiations continue between Dignity Health and Anthem Blue Cross.

“That’s a little terrifying. To know that we have insurance. It would have been covered before and now it’s not,” said patient Vanessa Stuedle.

Stuedle says her husband was scheduled for a total knee replacement surgery this August. Now that date is in limbo.

The Stuedle’s have Anthem Blue Cross and were planning to get the surgery through Dignity Health but were shocked when their request was denied. When they researched the situation for themselves, they learned their coverage no longer listed Dignity hospitals under their coverage network. Making them wonder when his knee replacement would happen.

“He’s in a lot of pain. He’s bone on bone. There are hooks on his bone that are grinding against each other causing a lot of pain,” explained Vanessa.

23ABC reached out to the president and CEO of the Dignity Health Medical Foundation, Dr. Robert Quinn, who says Anthem Blue Cross and Dignity Health are currently trying to agree on rates Anthem will pay to Dignity for its physicians and facilities.

“Yes, we’re asking for an increase. We want to be able to pay our doctors our nurses, our medical teams the kind of salaries we need to continue providing great care and 24 hours access in places like Bakersfield.”

Dr. Quinn says statewide about a million members are impacted, adding that Dignity has hospitals in some of the most remote and disadvantaged parts of the state and they are the largest Medicaid provider in the state. As of now, they haven’t agreed on a rate and patients went officially out-of-network on July 16th. That’s also when the first batch of notifications letters went out.

Dr. Quinn says if he was a patient, he would be frustrated too. So 23ABC asked why patients weren’t notified sooner?

“We were working until the 11th hour to try and make a deal and it was felt that warning people about something that might not come to pass would be unnecessary stress,” said Quinn.

Dr. Quinn says continuity of care is important for kids and adults who are being treated for serious conditions like hypertension, depression, and cancer.

And for people like Vanessa that couldn’t be truer. Her daughter has a thyroid condition and other complex medical issues that she deals with on a daily basis and what concerns her, even more, is Bakersfield Memorial is the only dedicated pediatric emergency department between Los Angeles and Madera.

“She’ll be on medication for the rest of her life. and so for the last three years, we have seen the same care provider and our concern is – is she going to be able to continue seeing that doctor that she has seen and built a rapport with.”

While Dignity Health and Anthem Blue Cross are still in contract negotiations what does this mean for your health needs in the meantime?

Some health care will still be covered by Dignity Health Physicians. Dr. Quinn explained that conditions will be handled on a case-by-case basis. He also stated that acute non-emergency pain like pink eye – those services may be more difficult to cover but Dignity Health’s goal is to work with patients to make sure that they do not have delayed care.

Dr. Quinn says there are many exceptions related to continuity of care so patients should contact their physician or Anthem Blue Cross for additional information. 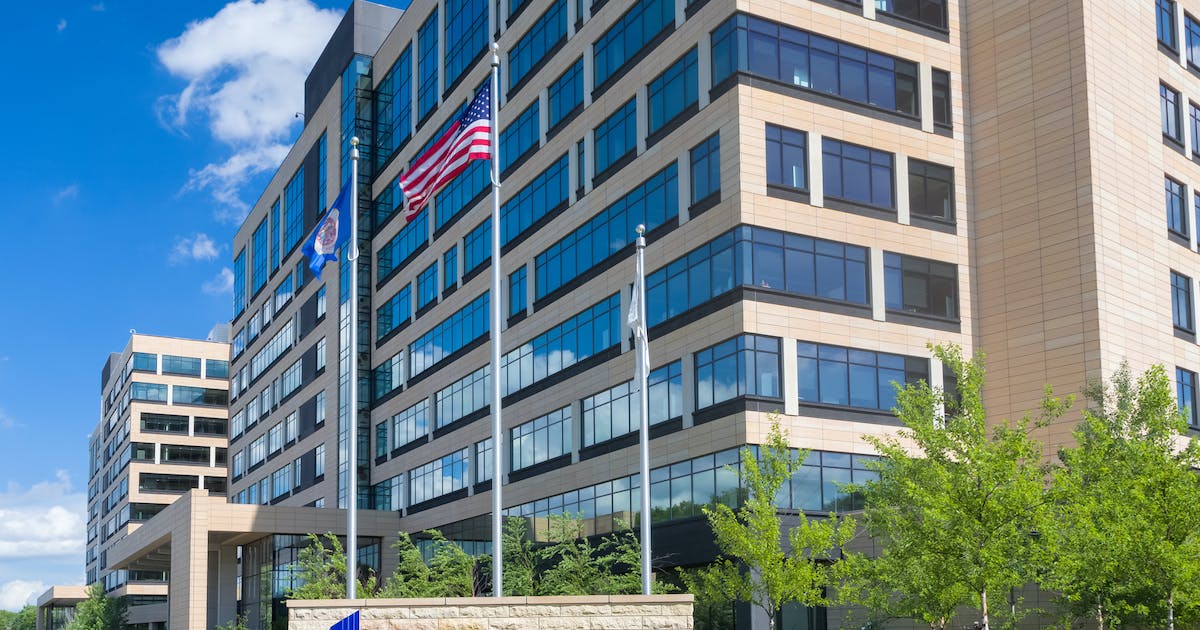 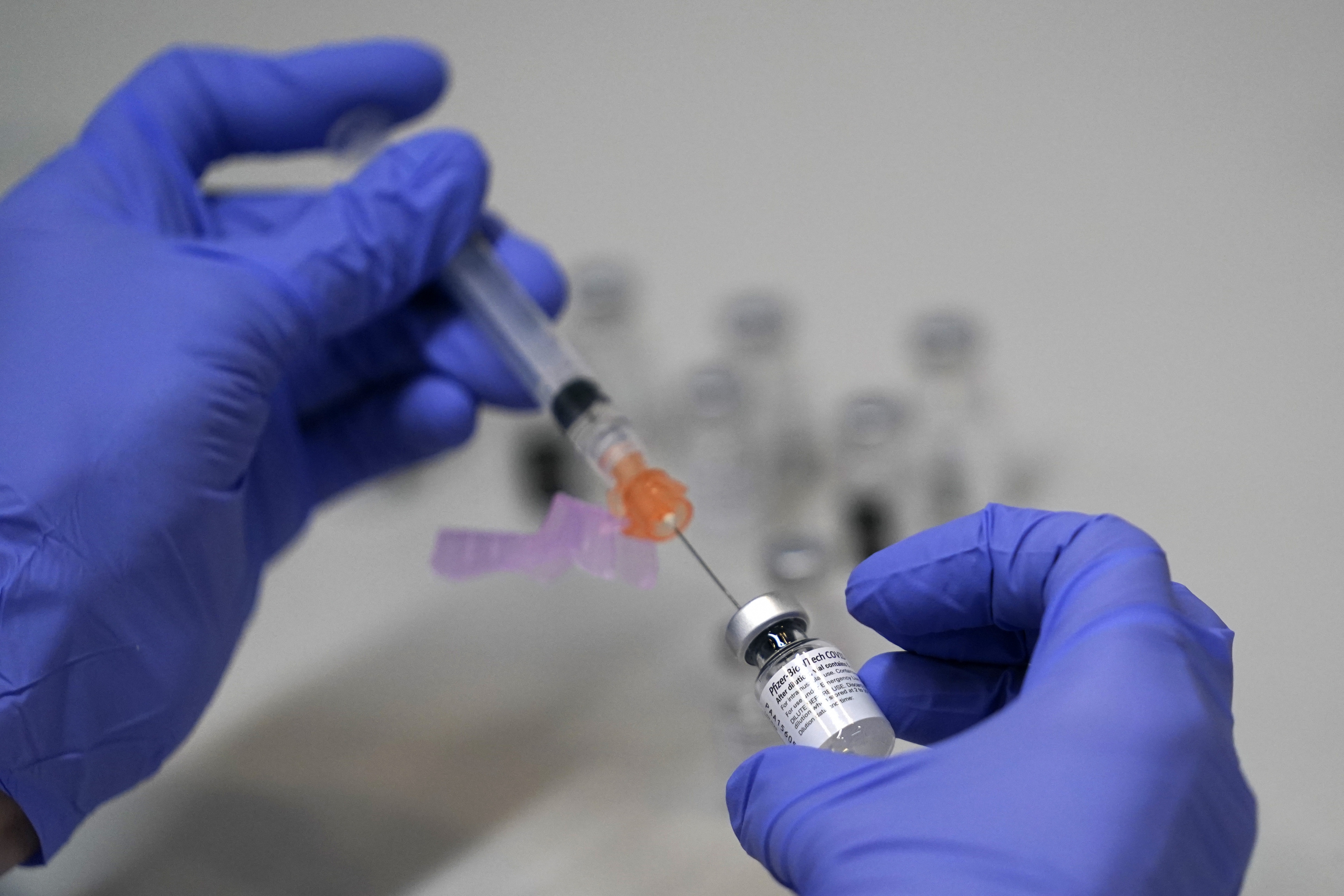