The whole point of a SPAC is to find a promising company, acquire it, and take a shortcut to a public listing.

Those are the logistics. Then comes accounting for such transactions. Like many things involving financial reporting in the fast-paced special purpose acquisition company market, it’s complicated—and regulators are paying attention.

The Securities and Exchange Commission is increasingly fielding questions from accountants about how to navigate the nuances of business combinations accounting for SPACs, according to SEC staff accountants. Earlier this year, the agency’s chief accountant highlighted it as one of several complex issues in SPAC accounting.

The problem isn’t on the same level as the accounting mistakes that forced hundreds of SPACs to restate their financial statements this year. But questions persist, and it’s an accounting task that requires careful examination, accounting experts say.

The problem comes down to what seems like a simple question—which party acquires the other in a merger? It requires judgments about who ultimately controls the company that debuts on the stock exchange. And every transaction is different, said Nina Kelleher, director at Eisner Advisory Group LLC.

“There’s no cookie-cutter path,” she said.

When one business buys or merges with another, it recognizes the identifiable assets and liabilities of the outfit it acquires and measures them at fair value. But the buyer has to meet the definition of a business, as defined by financial reporting rules.

As a blank-check company, a SPAC is just that: blank. It has no employees, no revenue, no factories. Its sole purpose is to raise a pile of cash, go public, and then merge with a promising company to get on the fast-track to a public listing. At first blush, SPACs almost never meet the definition of a business for accounting purposes.

But a SPAC can’t automatically be written off as disqualified from being considered the acquirer for accounting purposes, said Graham Dyer, partner in the accounting principles group at Grant Thornton LLP. A SPAC isn’t just a collection of assets; it has substantive activities and raises capital.

“The accounting literature says, ‘not so fast, we want to look at all facts and circumstances surrounding the merger’,” Dyer said.

Accountants have to weigh a list of factors in ASC 805, the accounting guidance that covers business combinations. Factors such as who will serve on the newly public company’s board, who will be its managers, which party gets the most voting rights, and who paid a premium for the shares all play a role in making the call. And in some cases, if the SPAC management team takes a significant interest in the operating company, it could be deemed the acquirer for accounting purposes.

“It’s not typical, but we’re seeing it with increasing frequency,” Dyer said.

In many cases, companies have to back up their decisions with good disclosures. When the SEC reviews company filings, it asks for details, as it did for TPG Pace Tech Opportunities Corp., a SPAC that took online learning company Nerdy Inc. public in September.

The SPAC provided four pages of analysis in a letter to the SEC on how it analyzed which party took final control of the merged entity, concluding that the online learning company was the acquirer for accounting purposes.

If the SPAC is the acquirer, it must report all acquired assets and liabilities at fair value. If it isn’t the acquirer for accounting purposes, the transaction is considered to be a recapitalization rather than a business combination or an asset acquisition.

If the target company is a corporate structure known as a variable interest entity, there’s a separate analysis. In those situations, whoever is the primary beneficiary of the transaction is considered the accounting acquirer. That can be another tricky judgment call.

“That’s where it gets more challenging to determine who the acquirer is,” Kelleher said.

For people not well versed in accounting rules, the assumption may be that the SPAC—which has “acquisition” in its very name—is the acquirer for financial reporting purposes. But that isn’t always the case, said Jeff Murphy, director at Stout, an advisory firm.

“What you need to do is look at who actually gained control of the business,” he said. 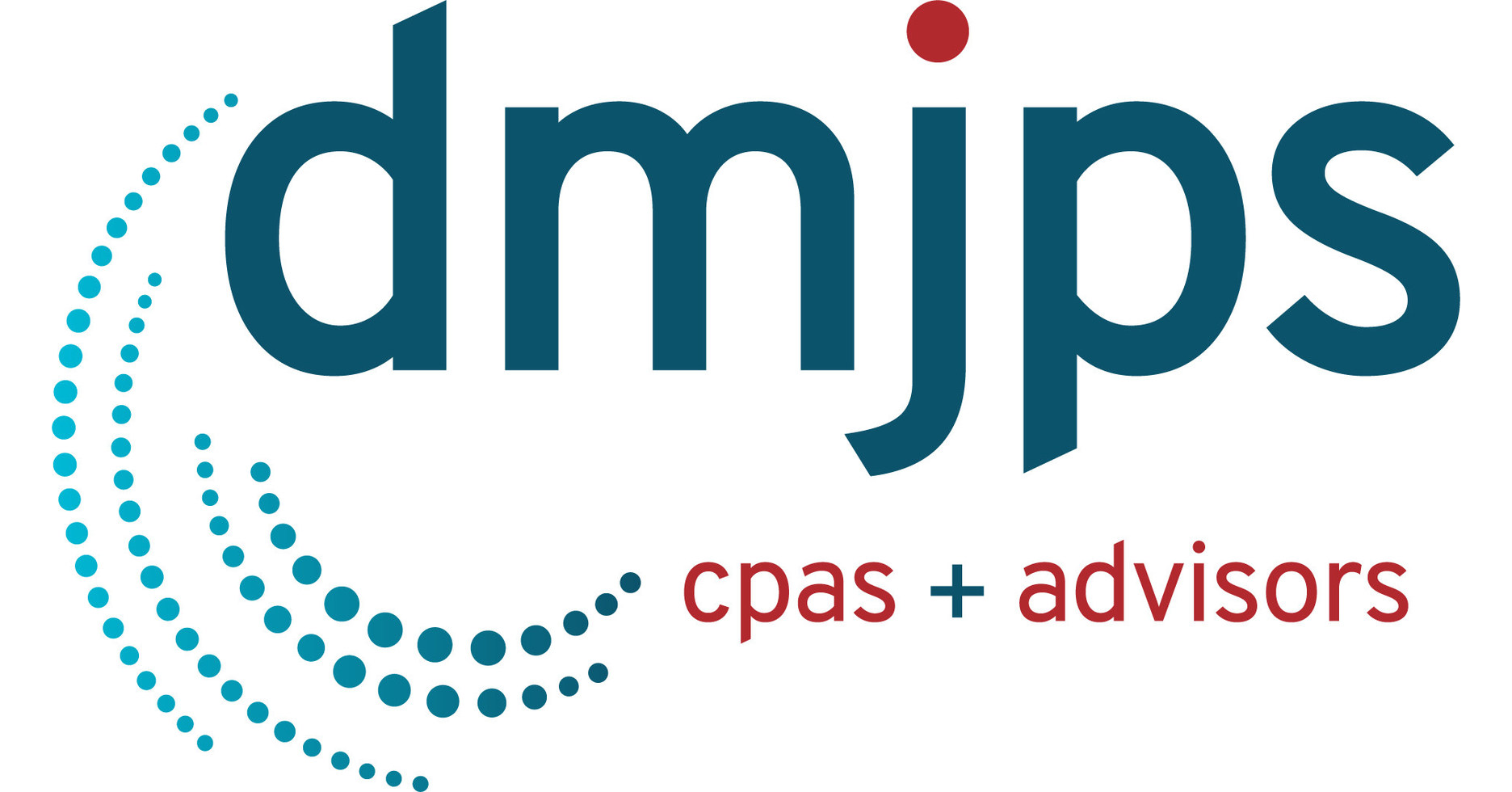