Elmezayen told police the crash was a tragic accident, and local authorities declined to prosecute him, but federal officials took up the case and eventually charged him with plotting the deaths in a scheme for the insurance payouts.

Elmezayen, 45, was found guilty of wire fraud and other charges in 2019 and on Thursday, a federal judge sentenced him to 212 years — the maximum term possible. Although he wasn’t charged with murder, as prosecutors said they lacked the evidence to win a conviction, the judge excoriated him at the sentencing as a ruthless killer who spent years planning out his sons’ deaths for profit.

“He is the ultimate phony and a skillful liar … and is nothing more than a greedy and brutal killer,” U.S. District Judge John F. Walter said, according to a release from prosecutors. “The only regret that the defendant has is that he got caught.”

The ruling brought an end to a twisting saga that shattered Elmezayen’s family and left his other son, who was away at a camp when his brothers drowned, disavowing his father in court on Thursday.

“I hope you know I don’t want anything to do with you anymore,” Elhussein Elmezayen, 20, said as his father silently glared in court, the Los Angeles Times reported. “Don’t call me. Don’t write me.”

Elmezayen and Diab had met as students in Egypt and then overstayed a six-month visa after coming to the United States in 2000, eventually having three sons. They filed for divorce in 2009, the Times reported, but continued living in the same house while they set up sham marriages to get immigration status. Diab testified that Elmezayen was abusive, beating her and threatening to kill her.

He also struggled financially, filing for bankruptcy in 2010. Yet despite reporting less than $30,000 in income, he soon began buying expensive insurance policies on his sons that cost upward of $6,000 per year, prosecutors said.

On April 9, 2015 — just 12 days after a deadline passed meaning the insurers wouldn’t investigate a claim on his sons’ policies — his Civic rocketed off the fisherman’s pier as witnesses watched in horror, The Washington Post reported.

Diab screamed “Stop! Stop!” But the car hit the water and quickly began sinking. Elmezayen easily escaped out the driver’s side window, which he’d left rolled down, and then swam to a pier without trying to help his family, witnesses said.

Diab, who couldn’t swim, was saved when a fisherman threw her a life preserver. “My kids! My kids!” she screamed.

Rescuers reached the boys within 10 minutes, but it was too late.

Elmezayen, meanwhile, told police he didn’t know how he had driven off the pier, suggesting medication may have caused him to pass out or even that he had an “evil inside of me that pushed me to go,” The Post reported.

After investigating, Los Angeles prosecutors declined to charge him, in part because saltwater had corroded the car’s brakes, making it impossible to disprove claims that the brakes had failed.

But federal prosecutors quickly picked up the case and built charges around Elmezayen’s insurance claims. After the deaths, he collected more than $260,000 and spent the money on real estate in Egypt and a boat, prosecutors said. He was charged in November 2018 with mail fraud, wire fraud and aggravated identity theft.

A nine-day trial in October 2019 ended with Elmezayen convicted on multiple counts of each charge. At Thursday’s sentencing, the judge also ordered Elmezayen to pay $261,000 in restitution to the insurers. Elmezayen’s attorney, Cuauhtemoc Ortega, declined to comment to local media about the sentence.

At the sentencing, prosecutors highlighted the methodical planning that went into the plot.

“Mr. Elmezayen conceived a coldblooded plan to murder his autistic sons and their mother, then cash in on insurance policies,” acting U.S. attorney Tracy L. Wilkison said in a release. “We continue to grieve for those two helpless boys who deserved better from their father, who will never again walk among us as a free man.” 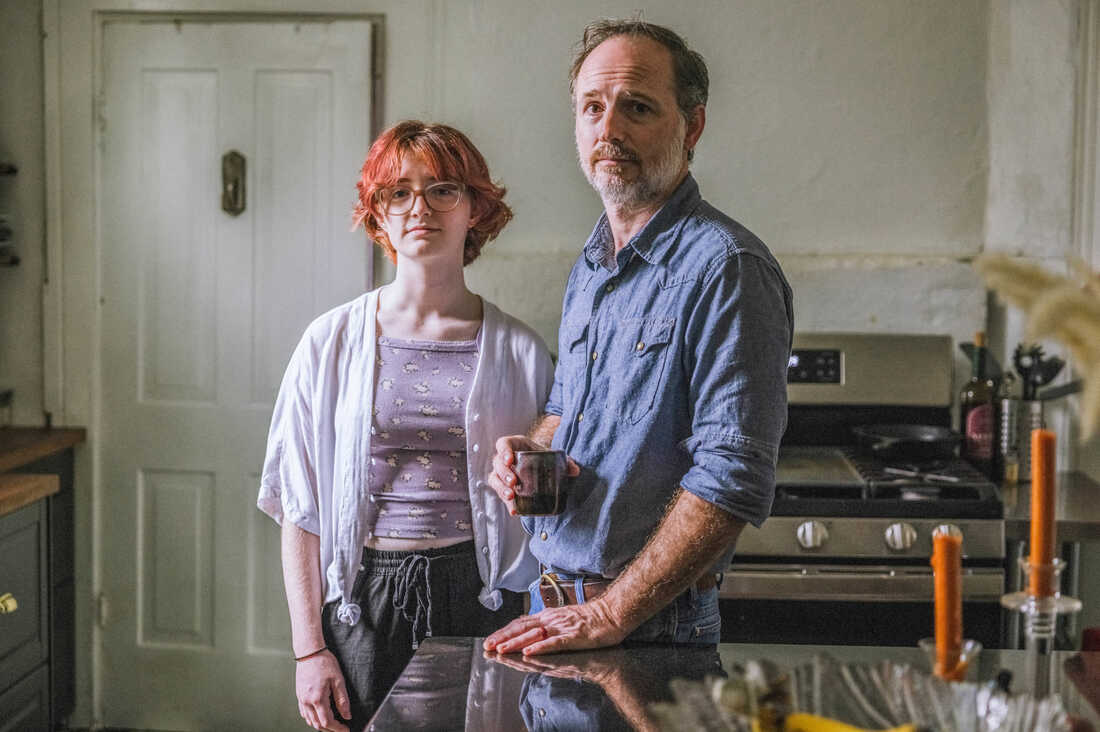